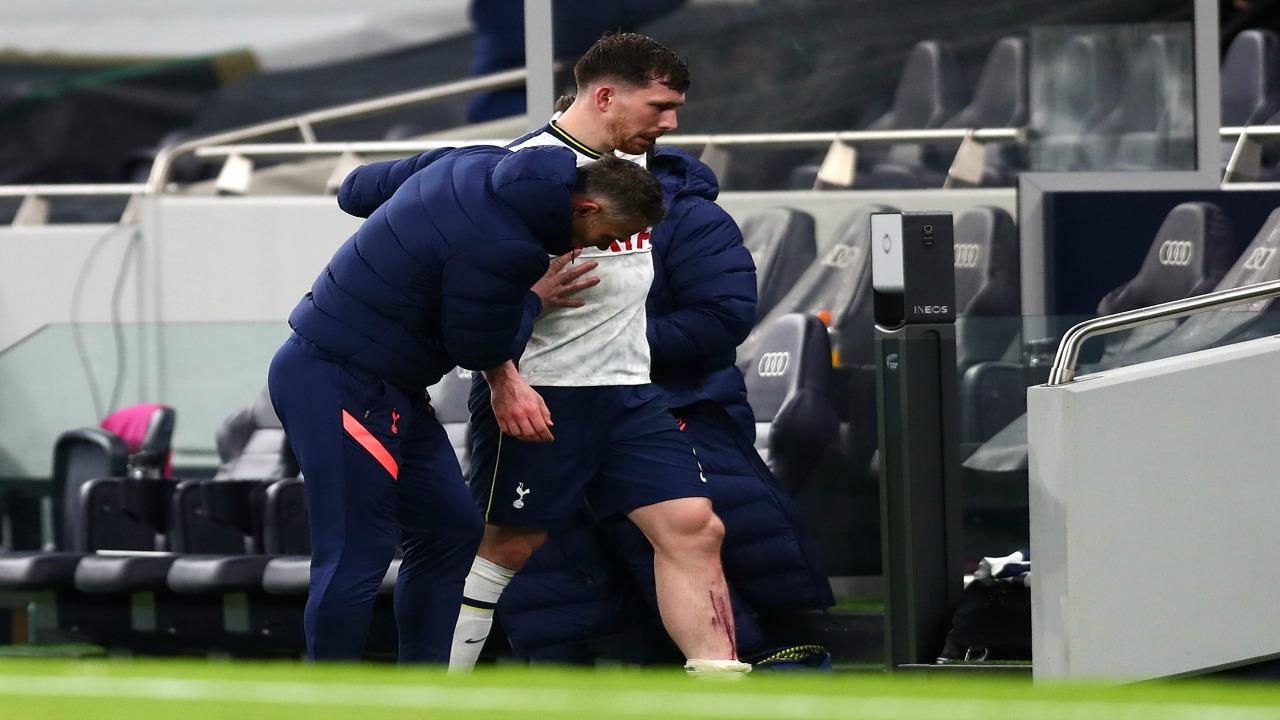 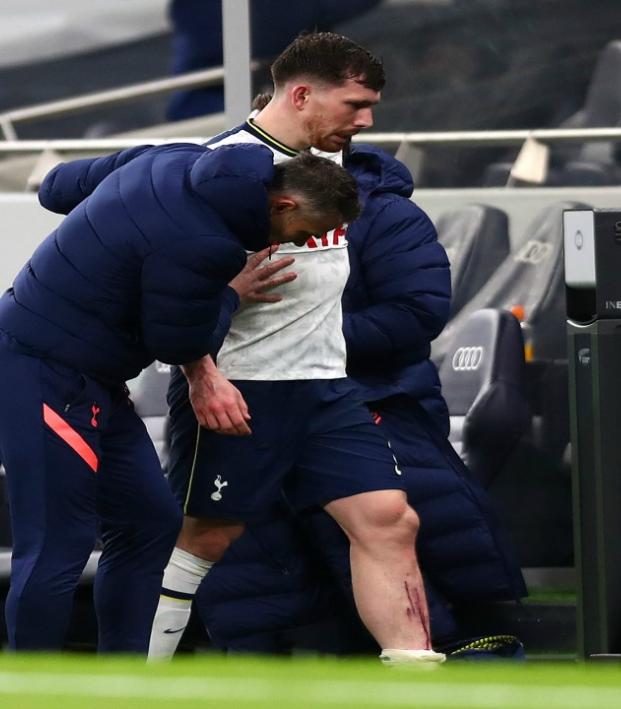 Tottenham’s Pierre-Emile Højbjerg showed soccer fans two highly convincing reasons for why he's one of the most likeable players in the sport on Tuesday.

2. He’s literally the nicest player ever.

In the final minutes of Tottenham’s 2-0 League Cup semifinal victory against Brentford, Højbjerg was forced off with an injury. Brentford’s Josh Dasilva was given a red card after this tackle on Højbjerg.

Dasilva’s tackle left a massive gash on Højbjerg’s shin, and the Danish midfielder had to sit out the final minutes.

Let’s now look at reason number one for why Højbjerg could be the most likeable player.

Despite the front of Højbjerg’s shin looking a little like a hot dog in a blender, José Mourinho had to hold his player back from going back on the field. Talk about a player giving it their all.

*Warning: The following video includes blood if that’s something you wish not to see.

no way Højbjerg still wanted to play after that tacklemy warrior pic.twitter.com/DhxRjKE9FX

A fighter until the end.

Reason number two for Højbjerg being the most charming player came after the game.

Exhibit B: He's Literally The Nicest Player Ever

Dasilva felt quite remorseful for his tackle on the Dane, and he tweeted an apology later on Tuesday night.

Anyone that knows me, knows it was never intentional.. will learn from this.

You have a great future ahead @joshdasilva_ .
Be strong & keep working hard.
Best of luck to you and your team.
Big hug,
Pierre-Emile Højbjerg. https://t.co/D6fL12OyQx