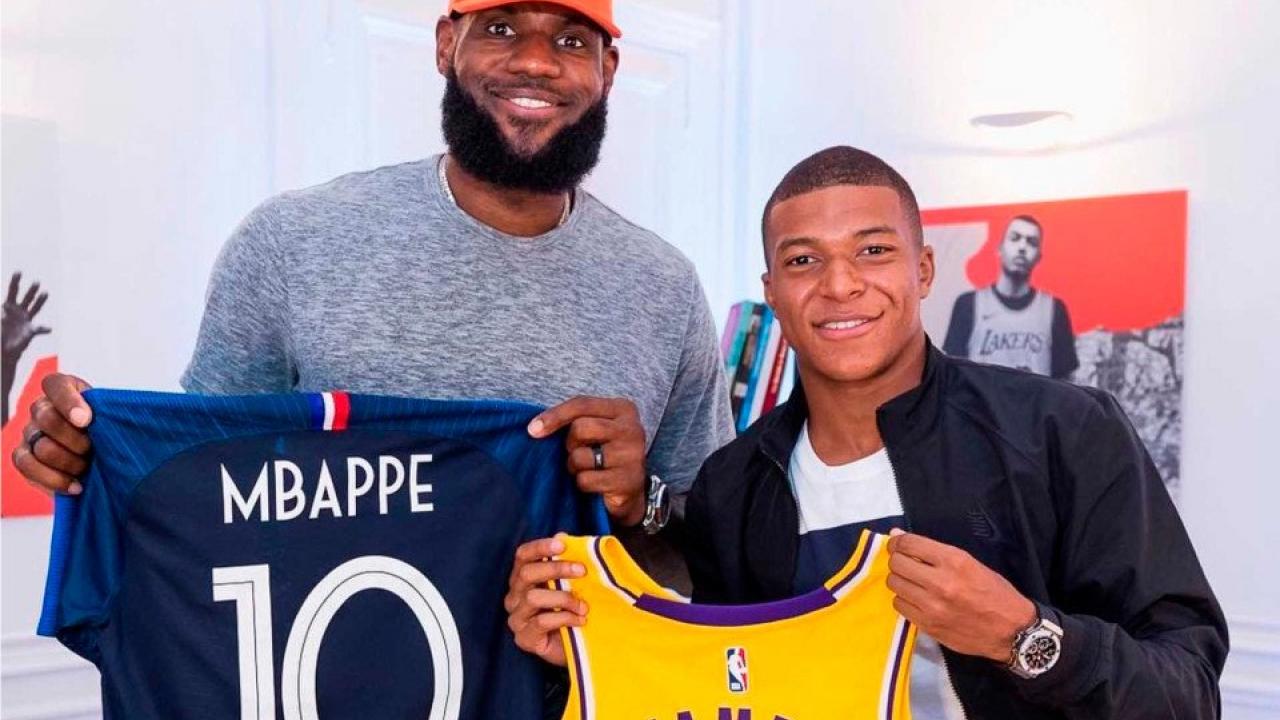 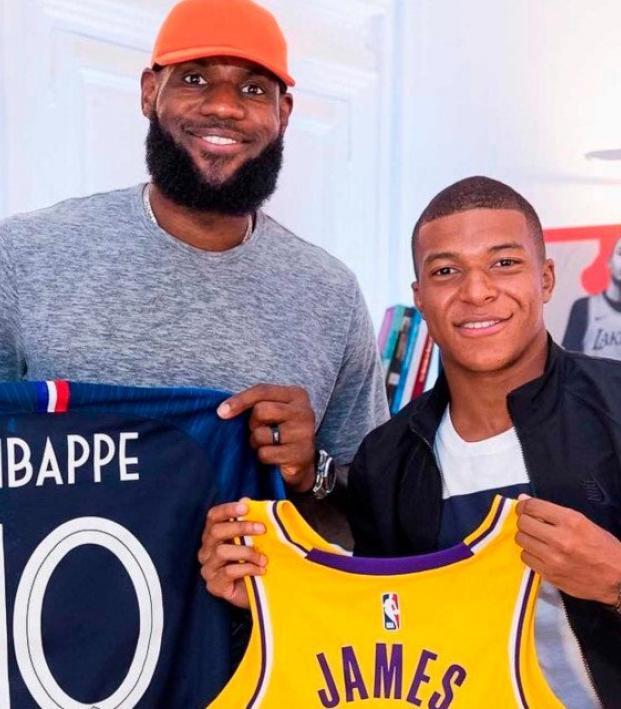 Kylian Mbappé and LeBron James caused a stir on the internet Tuesday when the two sports superstars suddenly swapped profile pictures on Instagram.

For a moment, fans speculated if the changing of pictures was foreshadowing an Mbappé transfer to Liverpool as James is part of the Reds’ ownership group. ESPN FC stirred the pot a little more by repeating the rumor on Twitter.

To the disappointment of delusional Liverpool fans, Mbappé isn’t coming to Anfield. Instead, two of the world’s biggest superstars and Nike are teaming up for a special collaboration.

Every year since 2003, Nike has produced a LeBron sneaker with the latest edition being the LeBron 18. The Lakers star’s latest sneaker was released Sept. 2020.

On Jan. 7, a new rendition of the LeBron 18 will be released in the U.S. for grade school sizing with Mbappé getting his own colorway. Even those who aren't sneaker heads might still have an interest in snagging some of these bad boys when they release in adult sizes. 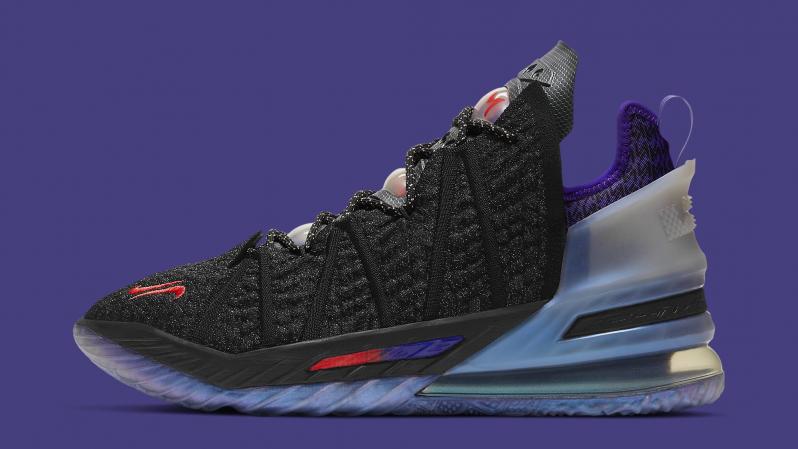 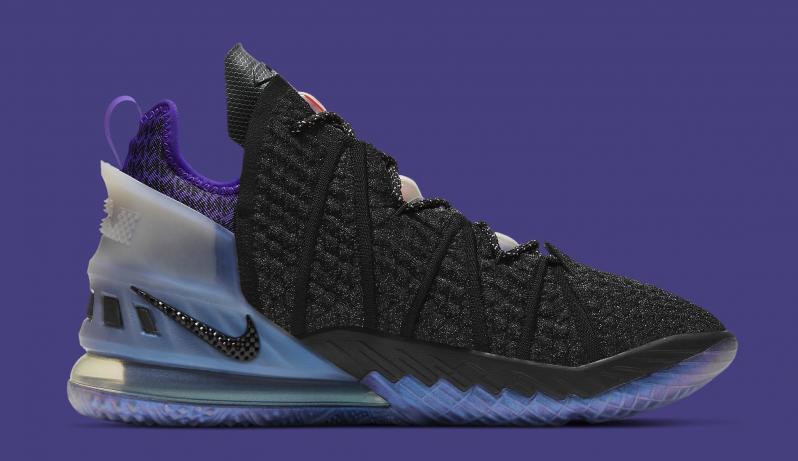 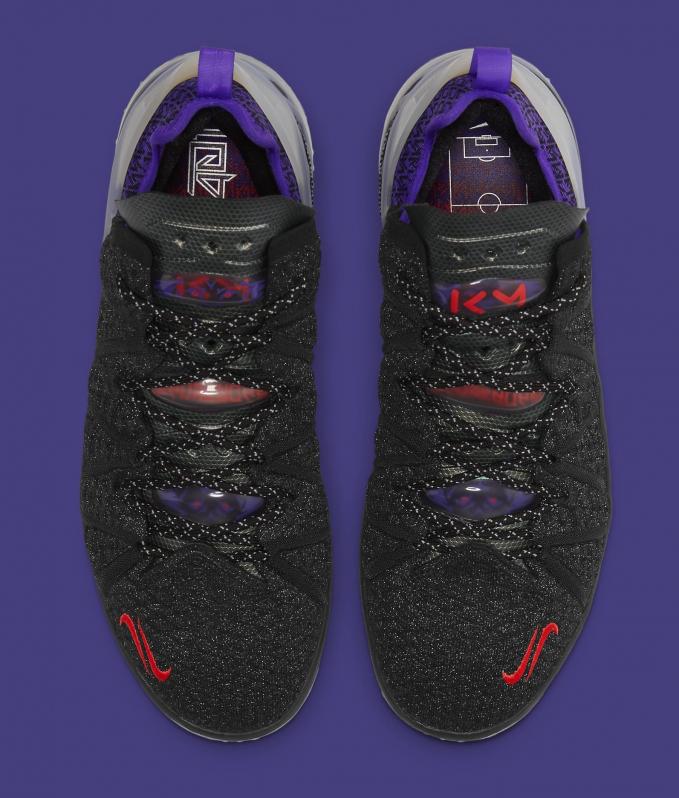 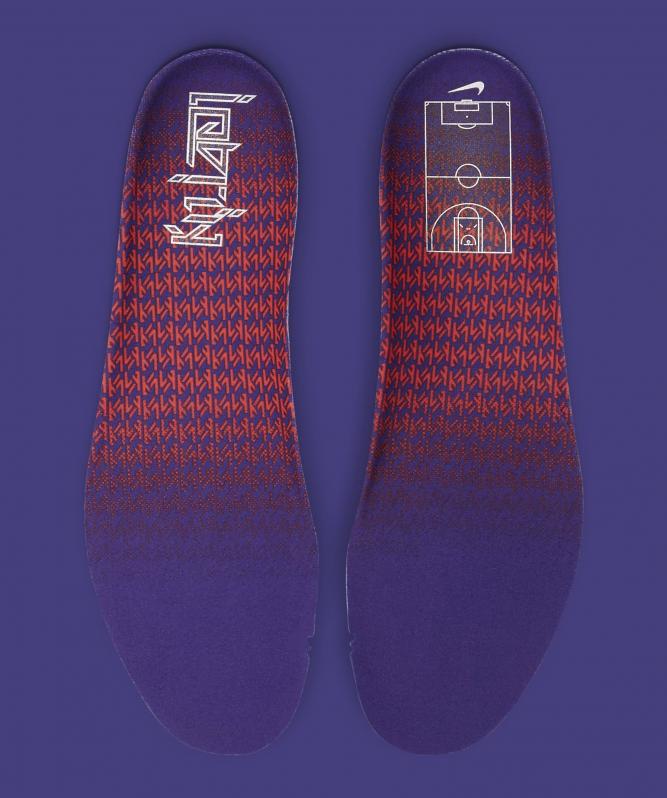 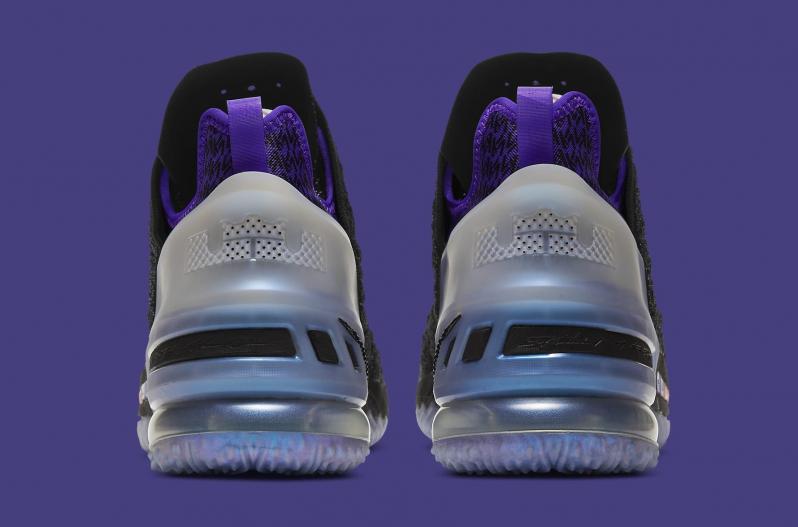