Fastest footballers in the world: Meet the 21-year-old Ukrainian wanted by Arsenal 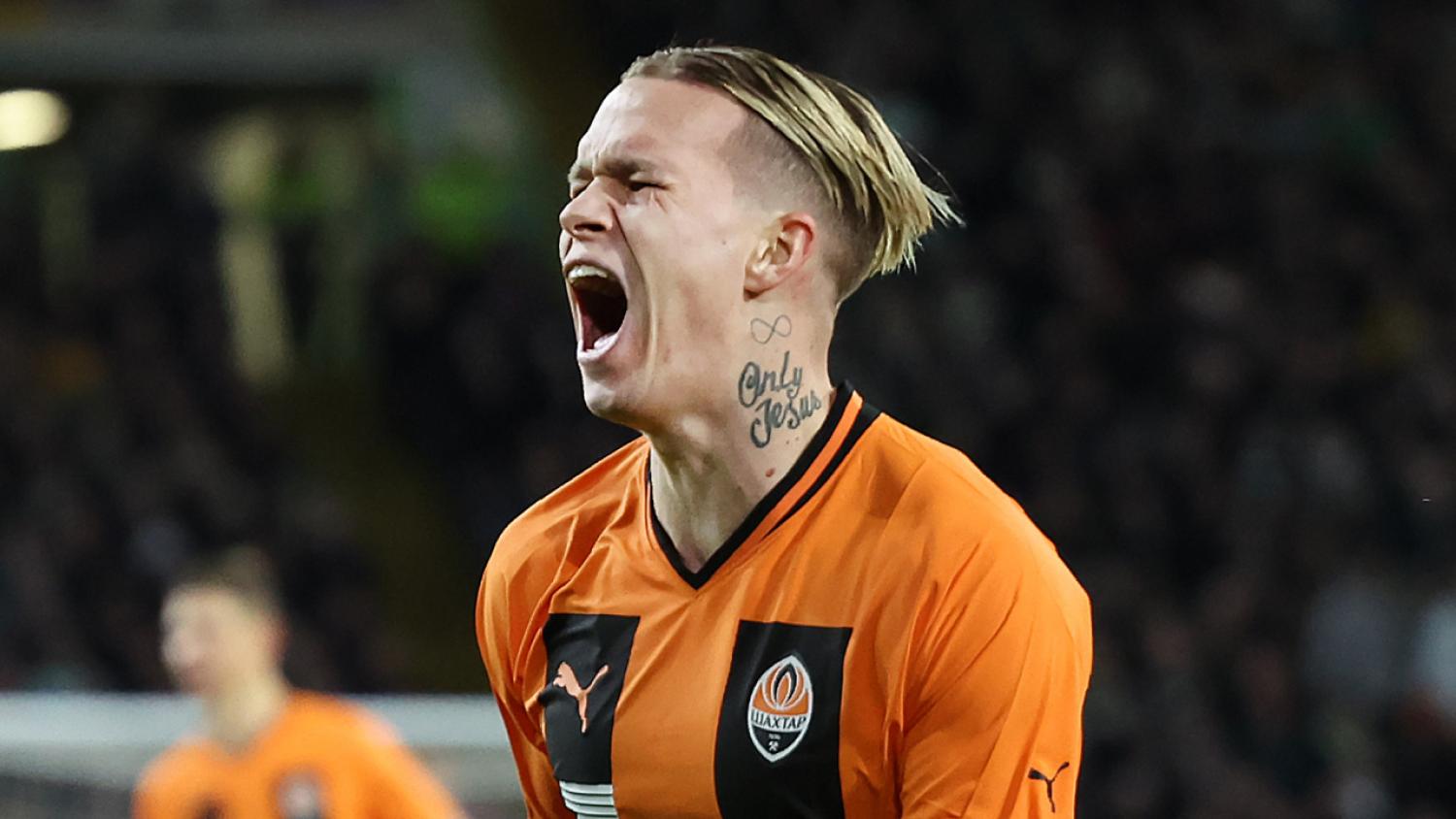 Who are the fastest soccer players right now? UEFA has just released its study of top speeds throughout the 2022-23 Champions League group stage, and the main takeaway is that speed does in fact kill.

You might not be surprised to learn that Dembélé jointly holds the top spot, but the player he shares it with is experiencing a meteoric rise this year: 21-year-old Ukrainian and Shakhtar Donetsk winger Mykhailo Mudryk.

Who is Mykhailo Mudryk?

Born in Krasnohrad, Ukraine, Mudryk joined Shakhtar's academy in 2016 and made his senior debut in the Ukrainian Cup at the age of 17. However, he went on loan twice before breaking into the first team last year — originally as a substitute, but a four-assist match against PFK Lviv shortly before Russia's invasion halted everything set the stage for this campaign.

Or maybe it was this unreal goal against Ajax in the preseason.

He's been sensational domestically with four goals and five assists in eight games, but the left winger has made a name for himself around Europe with three goals and two assists in six UCL matches. His blast against Celtic is really all you need to see.

This kid is so special! ⭐️

Mykhaylo Mudryk with a screamer! pic.twitter.com/BkN3Y3gBia

But you're welcome to watch more. You should.

Transfermrkt says he's worth $15 million but that's a lie. The reported price tag is actually something like $75 million with Arsenal trying to land him in the January window.