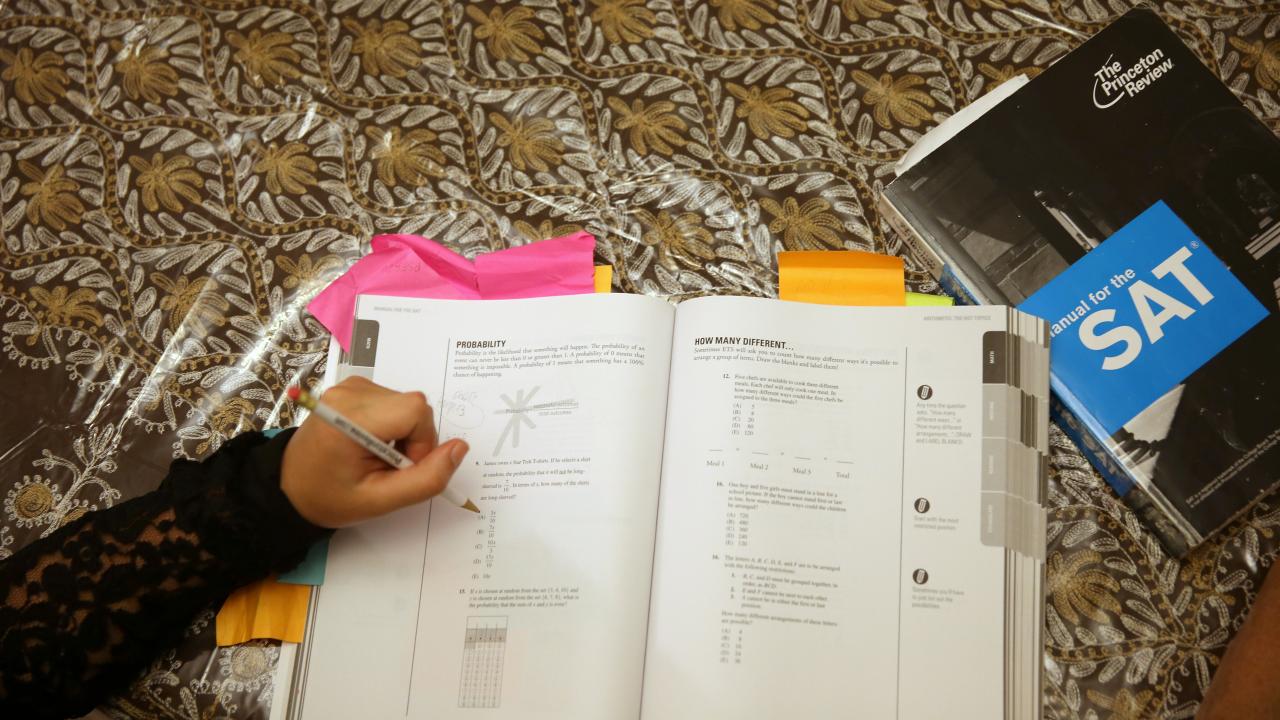 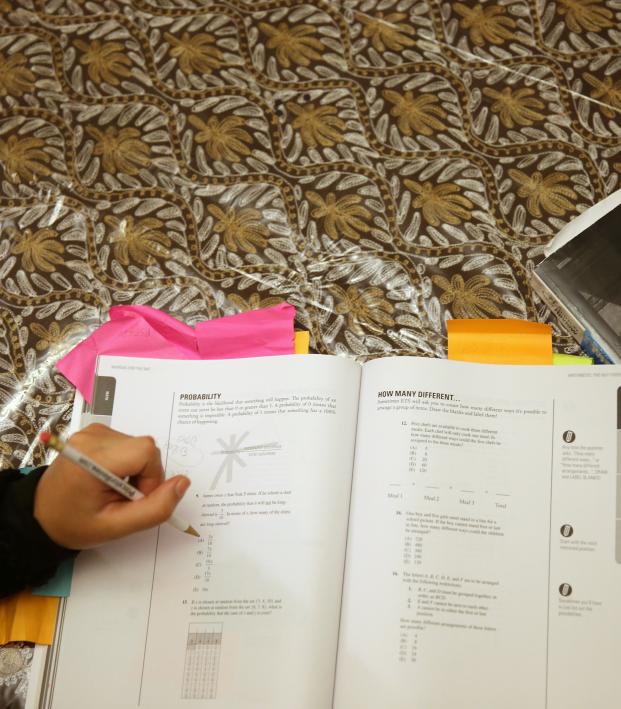 Fantasy Premier League: It's All Fun And Games Until You Receive One Of These Punishments

It’s the moment of truth!

At the risk of getting ahead of ourselves, it’s always good to keep in mind a punishment for the last-place finisher at the end of the season. If you need any help selecting said punishment, you’re in luck! Here’s a list of some classic punishments for your FPL loser:

Have you ever seen the neighborhood kids out on the corner on a hot day selling lemonade? Well, now picture a grown man doing the same. The league can decide how long the loser must be out there selling drinks, and if you care to make it more interesting, the league can also decide what the loser must wear all day. At the end of the day, all of the money made must go to the winner of the league, so there are really multiple punishments all wrapped up in one here.

Each member of the league gets to choose their grossest articles of clothing and have them laundered by the loser. The last-place finisher is required to come to each member’s house, pick up the clothes, have them cleaned, folded and returned. Depending on the sanitary standards in your league, this could be a smelly punishment.

Each team’s owner must write a punishment on a piece of paper near the beginning of the season and place them in a bag. They can be as cruel as you like, but keep in mind at the end of the season it might be you sticking your hand in the bag hoping for a merciful punishment only to find your own sick, twisted one.

The second variation of this punishment is if you do this after the season has finished. Everybody but the loser submits a punishment. Then, each owner reaches in the bag, and whatever they pull out is the punishment they get to do to the owner who finished last.

Let’s clear this up first, this one can only be done with a single guy as the last-place owner. Now, if you’ve seen "How I Met Your Mother", you’ll know what the playbook is and how ridiculous some of the plays are in it. So, the league champ will get to pick an idea out from the playbook, and the loser must do it in front of members of the league while out at a bar or club. Embed from Getty Images

The league winner gets to select any music video and the loser must do their best to recreate it. After the video has been completed, the loser must post it to any and all social media platforms they have, without any caption or explanation — leaving the video free for ridicule from all friends and league members.

Back to High School

Remember swearing on your life you will never again take the SAT or ACT after high school? Don’t finish last in your league and you can stay true to that promise. The loser will pay for all expenses and go in on a Saturday morning accompanied by what will almost certainly be all high school students and take either the SAT or ACT and then post their score to their social media accounts. If you want to make it even more embarrassing, the league will choose an outfit to wear to the test taking festivities.

This punishment will require the fantasy loser to go in and get their legs (or back/chest) waxed, while he invites all of the league to attend.

This one is a bit more complicated and time consuming. The owner who finishes in last place must dress himself up as the famous character, and in a neighborhood or area of a city, post a riddle every 15-20 minutes depicting his or her whereabouts to be found by the other league members. The order that Waldo is found by the rest of the league determines the draft order for the following year.

A simple punishment, yet very effective. On a night out on the town with the league, the loser must buy one (or more depending on how cruel you care to be) drink for each of the other league members.

A week before the draft, the league will go out for a game of paintball. The loser from the previous season will be tasked with being on a team by himself against the entirety of the league. Good luck.

This will only work if one member in the league has a pickup truck with a nice big bed. If that is a yes, then the loser must go through a car wash in the bed of the truck as their punishment.

Hopefully your team got off to a fast start, but you'll have time to recover if that isn't the case. If this list doesn’t motivate you to lead your team to any place but last, I don’t know what will.