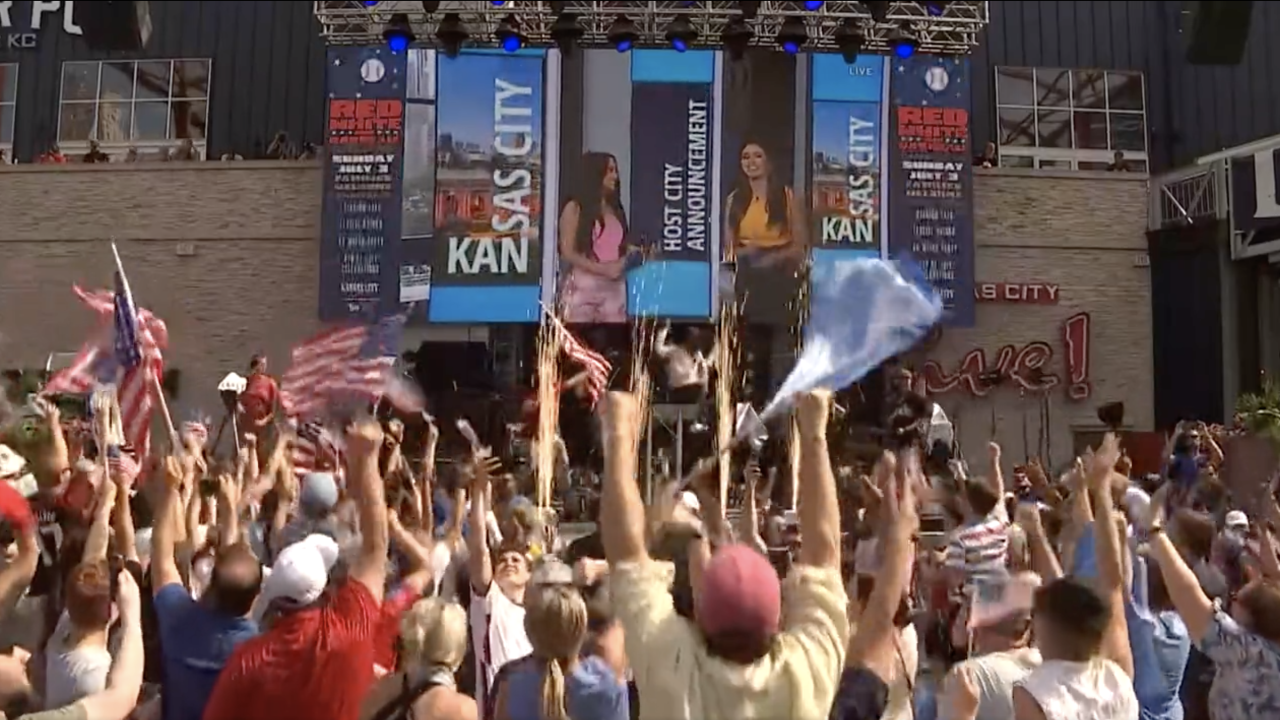 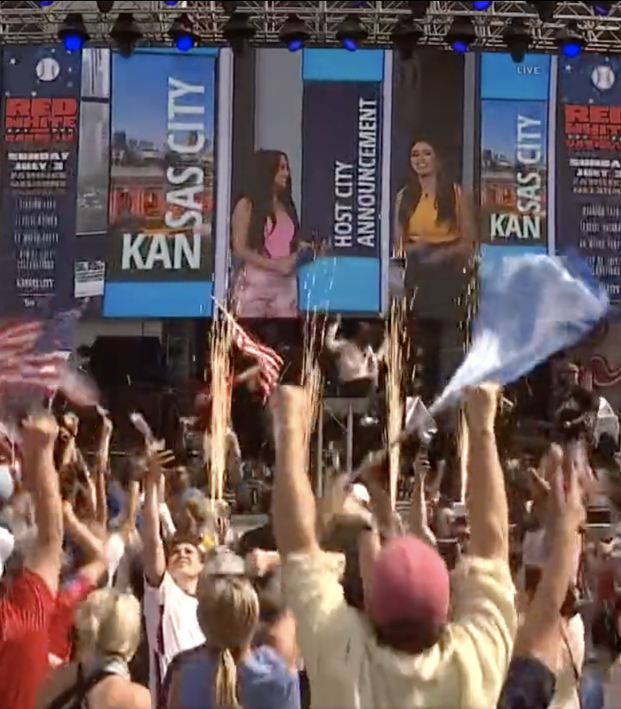 Delirium And Despair: Watch The Moment U.S. Cities Found Out If They Were 2026 World Cup Hosts

Thursday was either a brilliant or brutal day for some U.S. soccer fans across the country as they learned if their city would be a host for the 2026 FIFA World Cup. The 16 host cities were selected with six locations not getting chosen. Here were the reactions to cities learning they were going to be hosts or if they got snubbed.

The reactions from watch parties at cities learning they got the gig are full of excitement, but watching the cities learn they won’t get to host is just as interesting to watch.

This list consists of cities that held watch parties and had videos posted from said watch parties. Let’s start out with the video that has been shared the most: Kansas City learning it will be a 2026 World Cup host.

Scenes in Kansas City when they found out the World Cup is coming to their city.

I think Kansas City is a little excited to be one of the host cities of the 2026 @FIFAWorldCup. pic.twitter.com/uftBADaeGS

The fans in KC jubilantly celebrated the news. Meanwhile those in its rival city Denver looked on in despair.

Committee saying factors like high elevation could have been part of the reason we didn’t get the winning ticket.

Nothing like Becky G breaking the news to shatter your heart into 1000 different pieces. Denver wasn’t the only city that held a watch party and didn’t win its bid. Here were the reactions from some other cities that didn’t get to be a host.

Absolute shock in the room as DC is passed over as a host city. A World Cup without matches in the national capital seems unthinkable, but here we are. pic.twitter.com/rvvwy3ByJM

Here’s the reaction as Orlando is left out of the FIFA World Cup host sites pic.twitter.com/wMTxSQYies

The moment it became official. Cincinnati will NOT host the #FIFAWorldCup @Local12 pic.twitter.com/f7GFEzCRw3

Let’s end this article on a high note and see some more happy reactions from fans.

Thanks to our partners –– especially @HardRockStadium and @MiamiandBeaches –– who worked tirelessly with us to secure this bid. Together, we are ready to give soccer fans from around the world a truly memorable experience.

The moment Houston was announced as a host city for the 2026 @FIFAWorldCup@TheStrikerTexas #WC2026 pic.twitter.com/mUrvj99oBL

It’s official! Seattle will be a host city for the FIFA Men’s World Cup in 2026! pic.twitter.com/quM9nOZXjt

Here’s the reaction from the watch party when the announcement was made! // Aquí la reacción ante la noticia @NBCPhiladelphia @Telemundo62 pic.twitter.com/5l7bP1SPDX

Philly is now a host city for the 2026 FIFA World Cup. This video says it all! #FIFAWorldCup pic.twitter.com/kBQwD5gvJl

The reaction to Dallas being selected as a site for World Cup 2026. How many and the types of games will be determined in the future by FIFA. pic.twitter.com/3zl4b7WKtK

Sound on! Members of youth soccer teams from New Jersey and Long Island react to the announcement that New Jersey and New York will host the 2026 World Cup. ⚽️ The teams joined a watch party held at Liberty State Park in Jersey City. pic.twitter.com/9fPNNLyxxR