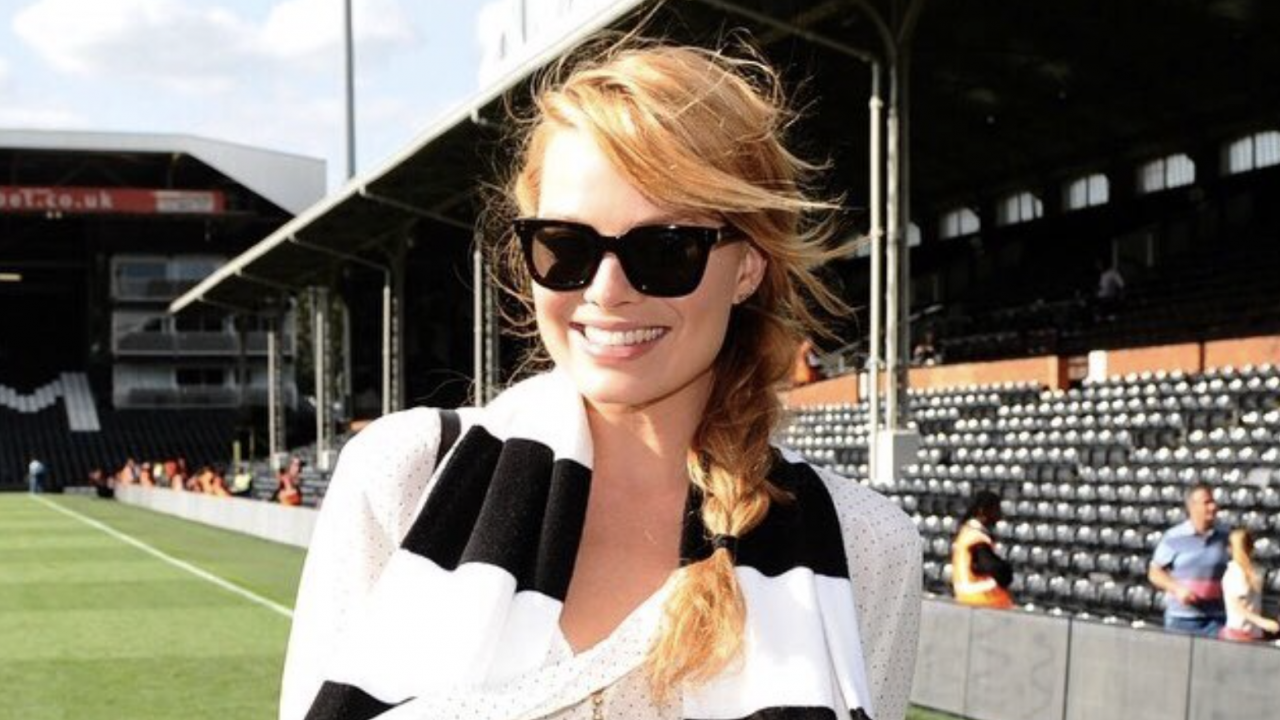 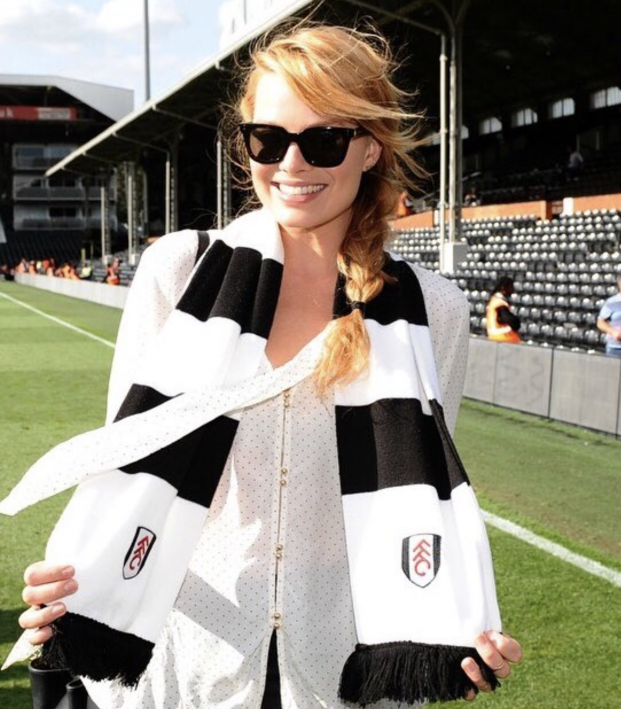 Soccer’s Celebrity Supporters: The Clubs That The Stars Align With

While the superstars run around on the pitch, some clubs have even more recognizable fans supporting them. Everyone knows who Tom Cruise and David Beckham support, but what clubs are the younger generations of celebrities choosing to align with?

Here we go through what clubs are being backed by which celebrities and how they became supporters.

What Club Has The Best Celebrity Fans?

In the Juventus corner, you find two of the most popular young artists of this generation with both Drake and Rihanna supporting the Italian club. Having just Queen Ri-Ri as a fan is definitely enough for the club, but they landed both her and her lesser-known ex-boyfriend.

Drake is not the most dedicated Juventus fan as he has supported other clubs in the past — but if Paul Pogba gifts you a kit, you're no longer a hard rapper but just another Juventus fanboy.

While Juventus has two of the biggest stars of the modern day, Chelsea's famous supporters could match up to their star power. Everyone knows Will Ferrel is a big supporter, but what about NFL great and three-time defensive player of the year J.J. Watt? He made the decision to put his weight behind Chelsea as it was the first gear he received when he was looking for a team to follow. Seems easy enough. Chelsea should look into putting him on the backline.

Learning about the @premierleague and becoming a fan. Chelsea gear was the first apparel I received, so I rep it! Who's the team to follow?

The Blue support does not stop with J.J. as esteemed actress and model Cara Delevinge has been a long-time supporter. While some celebrities like to bounce around popular clubs, she has stuck with her team for a while. The low-quality picture of her and former Chelsea defender David Luiz from 2014 proves that she is not a bandwagon fan.

Even though this man might be a few generations removed from being similar to these other celebrities, this guy inspired and educated enough of the younger generation that he is going in here. David Attenborough, the voice of Planet Earth and many other wonderful films, is also a die-hard supporter of Chelsea. His brother, the late Lord Attenborough, was an even bigger fan as he was a club director and vice-president at one point. With the most satisfying voice in the world, maybe Chelsea should think about adding him on as an announcer. I can already picture the long, calming "gooooaaalllll" call.

It was rumored that famous recording artist Ed Sheeran was also a Chelsea supporter as he could be seen supporting the Blue from the stands. But, Ed is actually an Ipswitch fan and just tags along with his Chelsea-loving family to matches.

While Chelsea might have quite the celebrity fan base, Fulham's supporters give them a run for their money. With just one celebrity fan supporting the club, Fulham has far and away the best support. Actress Margot Robbie takes the cake as the best supporter for obvious reasons. Who needs wins, trophies or even money when you have Morgot freaking Robbie rooting for ya. Good work Fulham, we see you.

They might have the support from a beuatiful actress, but do they have support from one of the greatest basketball players of all time? Nope, Liverpool takes that one as LeBron James is more than just a Reds supporter, but an investor as well. In 2011, a private investment group including LBJ invested in Liverpool Football Club. He purchased a 2% stake for around $6.5 million and now has seen his investment increase to around $51 million.

Not only does he support them as a fan, but at the bank too. You would think that's exactly the kind of fan clubs are looking for.

The famous supporters of Liverpool don't stop with LeBron, as six-time Grammy nominee Lana Del Rey is also a fan. She even killed an acapella version of "You'll Never Walk Alone" that is featured in "The End of The Storm" Liverpool documentary. With that voice behind you, how could you lose?

Stranger Things star Millie Bobby Brown was born into being a Liverpool fan and has not changed course since. Liverpool really has attracted quite the iconic fan base with LeBron James, Lana Del Rey and Millie Bobbie Brown leading the group.

With Rihanna behind Juventus and Lana supporting Liverpool, Tottenham secured their own generational artist as a fan a long time ago: Adele. The 15-time Grammy winner is from Tottenham and has been a supporter her whole life. She is joined by beloved High School Musical graduate Zach Efron. He is definitely not as die-hard of a fan of Spurs as Adele, but he is a good enough friend with Spurs star Dele Alli to be personally invited to games.

With the wide variety of celebrities who've chosen and supported their football club, what club comes away with the best celebrity fan base? We all know who I would pick... Fulham.