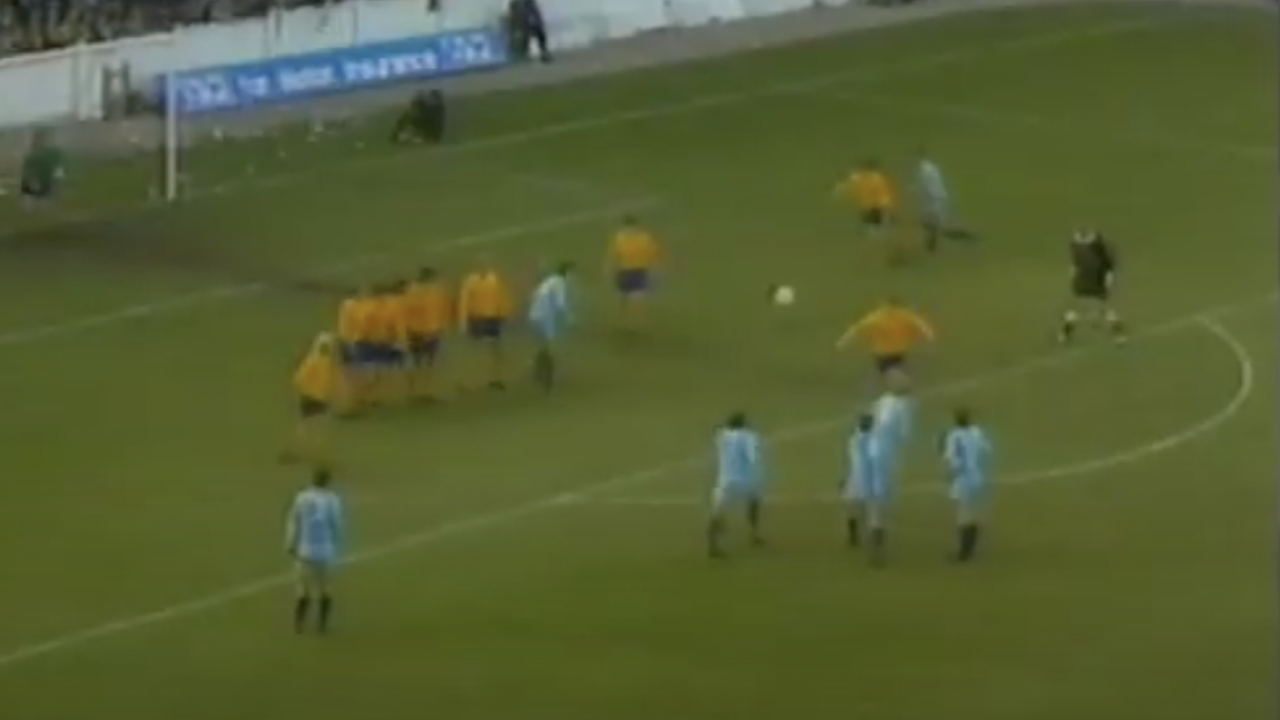 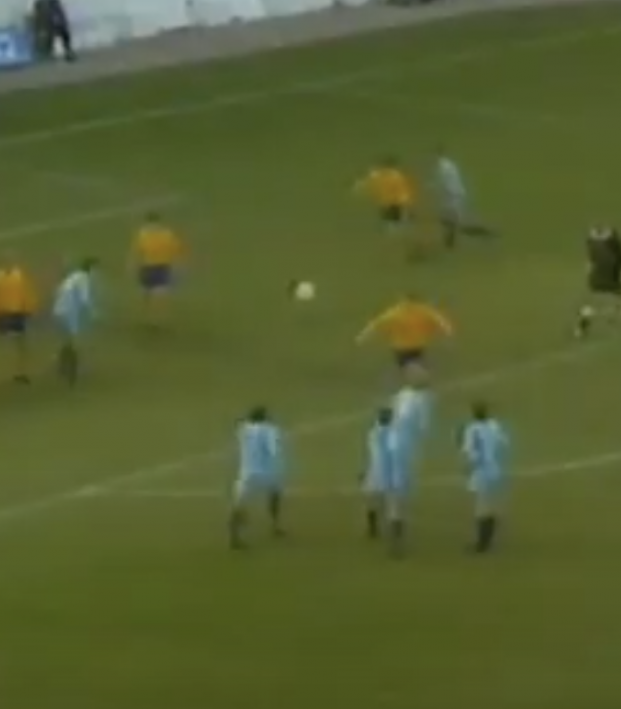 Free kicks have the ability to get all viewers on the edge of their seats. Masters of the free kick like Kevin de Bruyne, Lionel Messi and others make the occasion even more exciting. One move that will have everyone losing their minds is a planned free kick routine. No one routine has ever topped the infamous "Donkey Kick free kick" from Coventry City.

In October of 1970, the first ever match in color was aired on Match of the Day. Coventry City was playing Everton when the late Ernie Hunt brought down the house with a special free kick that you will literally never see anything like this ever again. Willie Carr brilliantly flicked the ball up in the air and put it on a platter for Hunt to smash in.

The scorer of the world’s greatest free kick passed away in 2018, but his goal lives on in history. Not only was the Donkey Kick free kick awared the BBC's Goal of the Year, but it was outlawed shortly after Coventry City’s beautiful rendition. Coventry won the match 3-1 with Hunt capturing a brace.

Viewers at home didn’t even get to see the Donkey Kick free kick the first time around. The routine was so sneaky that the main camera didn’t capture the goal. Also, can we talk about how good this camera quality is for 1970??

I am willing to start a petition to unban this move. Imagine instead of Mohamed Salah laying off the ball for Trent Alexander-Arnold, he flicked it up to him! We’re really missing out on some quality content with this senseless ban.