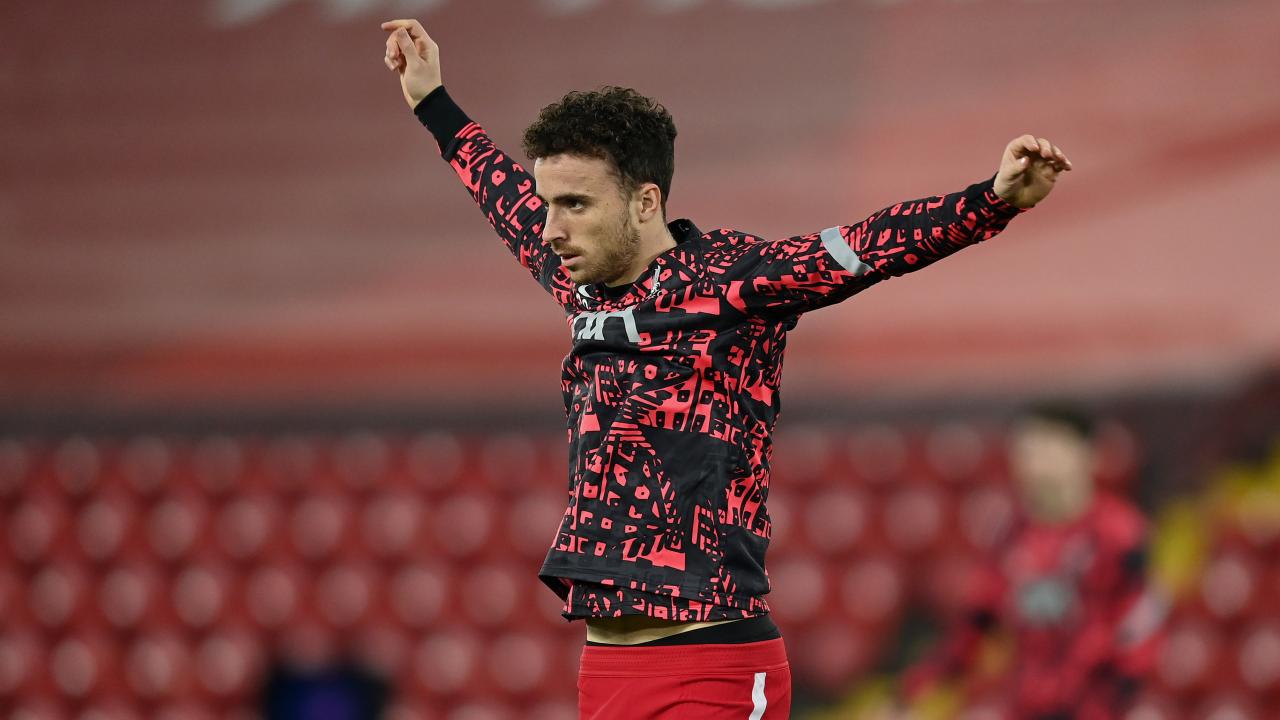 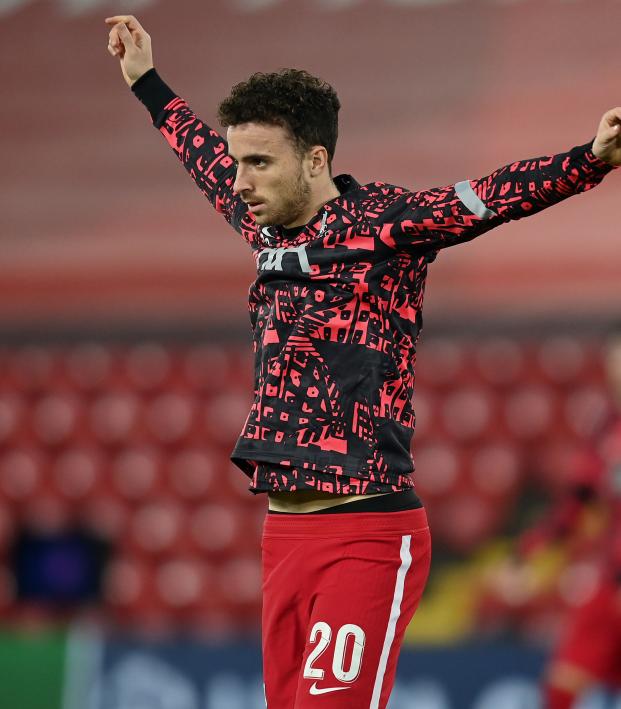 Out Injured Since Dec. 9, Liverpool’s Diogo Jota Has Become A No. 1-Ranked FIFA Player

Diogo Jota had an incredible start to life at Liverpool. After his move from Wolves, the Portuguese forward had a run of six goals in four matches before suffering an injury. Jota hasn’t played since Dec. 9, but that doesn’t mean he’s stopped scoring — he’s just doing it on a different platform.

Jota staked his claim as one of the best FIFA players in the world after going 30-0 in the Weekend League on PlayStation to earn a No. 1 rating this week.

The Weekend League/FUT Champions, for those unfamiliar, requires players to qualify each week based on performances in past Weekend Leagues and Rivals. Players have as many as 30 games to see how many wins they can get against the other best players in FIFA.

Based on the timing of the tweet, it appears Jota racked up 30 straight wins quite quickly, as the Weekend League begins Friday morning and the tweet came out about 24 hours later. Players have until Sunday night to see how many wins they can record, with increasing rewards for more victories.

Jota is no stranger to FIFA success. Last year when the Premier League shut down because of the Covid-19 pandemic, Jota beat Trent Alexander-Arnold in the final of an ePremier League FIFA tournament.

It also helps when you have players as good as those on the Diogo Jota FUT team. He’s got OG Ronaldo and Kylian Mbappé up front, a midfield of Eusebio, Ruud Gullit, Patrick Vieira and himself plus a back line of the super-overrated Ferland Mendy, Champions League Raphaël Varane, Team of the Week Kyle Walker and Headliners James Tavernier, with FUT Champions Nick Pope in goal. (Pope isn’t great IRL but plays like Hope Solo in FUT, stopping every fucking shot and snaring every single cross.)

FIFA gives each professional footballer a 99-rated version of himself, so you know this is truly the Diogo Jota FUT team.

Jota isn’t the only professional athlete to go 30-0 in the Weekend League recently. Philadelphia 76ers star Joel Embiid recent posted about his 30-0 weekend. And yet Trevor Noah, host of The Daily Show, is even better than Embiid, having beaten the NBA star in a series of matches to promote FIFA 19 a couple years ago. Both are presumably much better than former Philadelphia Eagles running back Jay Ajayi.

This has us thinking: Instead of producing shit TV shows like Dancing With The Stars or Masked Singer, why don’t major networks invest in a show where celebrities play FIFA against each other? I’d watch.

Meanwhile, Liverpool plays a huge match against Manchester City on Super Bowl Sunday. At least Jota can watch without worrying about needing to get back to the Weekend League.