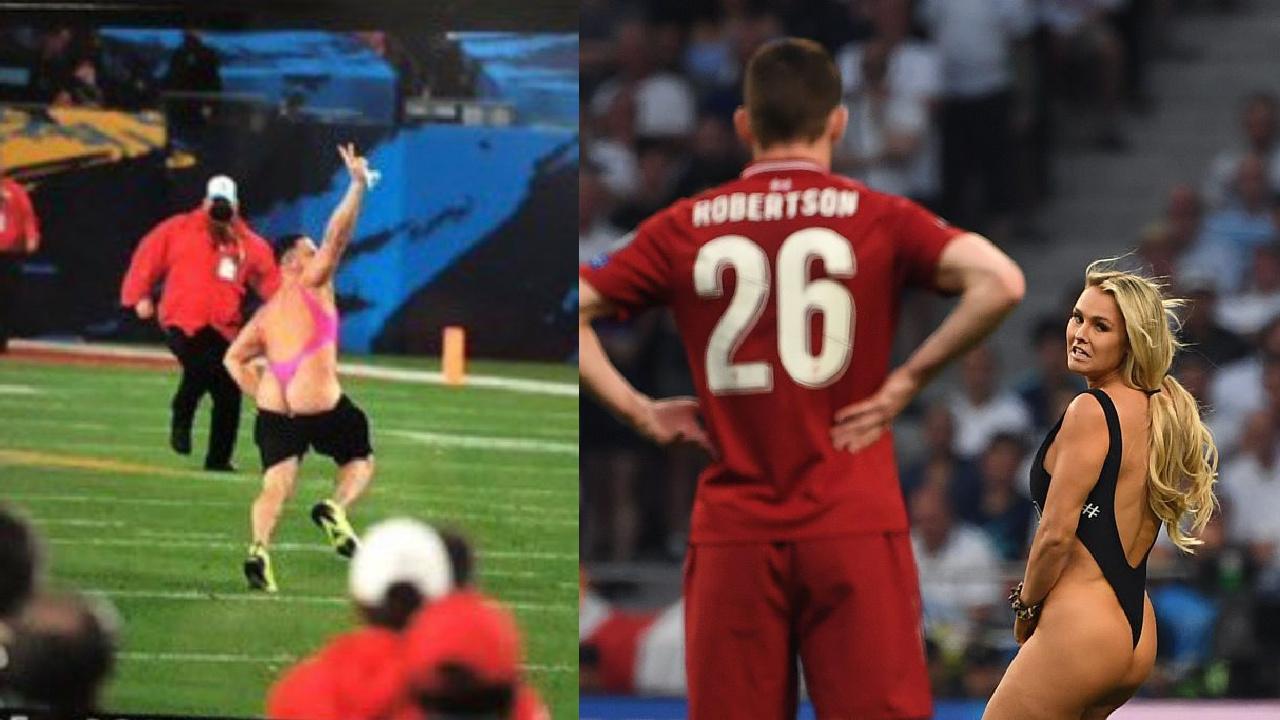 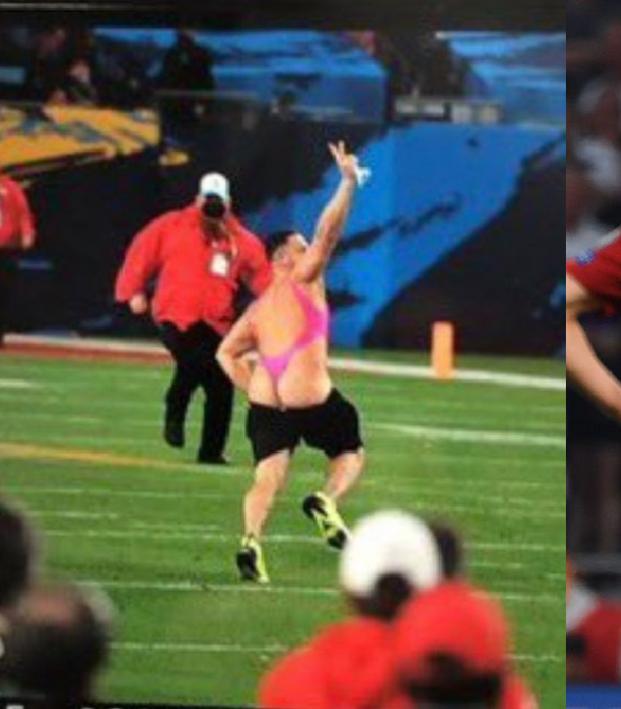 When Ryan Succop nailed a 51-yard field goal with just under three minutes remaining in the third quarter of Super Bowl LV, the game was effectively decided in favor of the Tampa Bay Buccaneers, rendering the fourth quarter into nothing more than a giant advertising exercise for Paramount Plus.

But for those that stuck around to finish the buffalo chicken dip and 24-pack of Coors Banquet Stubbies, they were treated to the sight of a man in a pink one-piece streaking down the field before getting pummeled while attempting to slide into the end zone.

The streaker’s one-piece had “Vitaly Uncensored” emblazoned across the front, which is strangely nothing new for those with a sharp memory of Champions League finals. Back in 2019, when Liverpool and Tottenham contested the showpiece event in Madrid, a woman in a black one-piece pulled off the same stunt.

Here's the Champions League Streaker from the moment she left the stand to run on the pitch. Filmed by her PR team alongside her Russian boyfriend. pic.twitter.com/DG49Vs6q8v

I, for one, have had more than enough of this company’s particular agenda. I’m ready to take it back to the golden era of field invasion; that heady time when streakers simply wanted to evade capture and advertise the simple fact that we’re continuously on the precipice of total chaos despite our best-laid plans.

The Pitch Invader That Got Away

Grandma Doesn’t Give A F**K 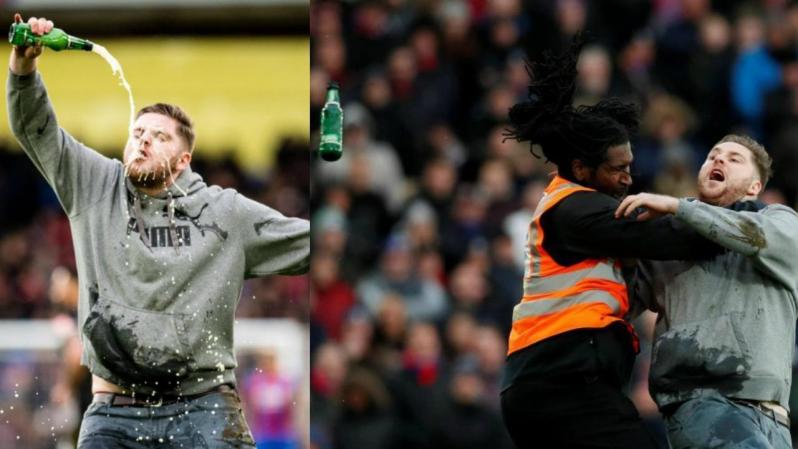