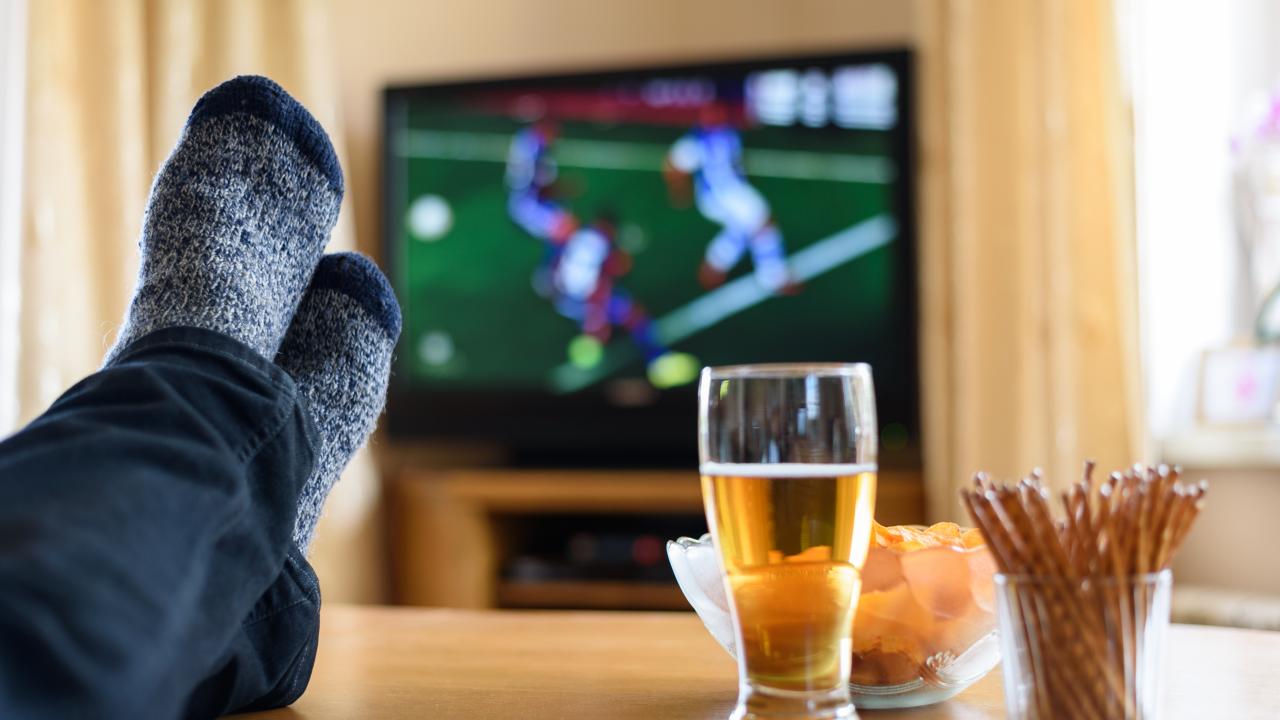 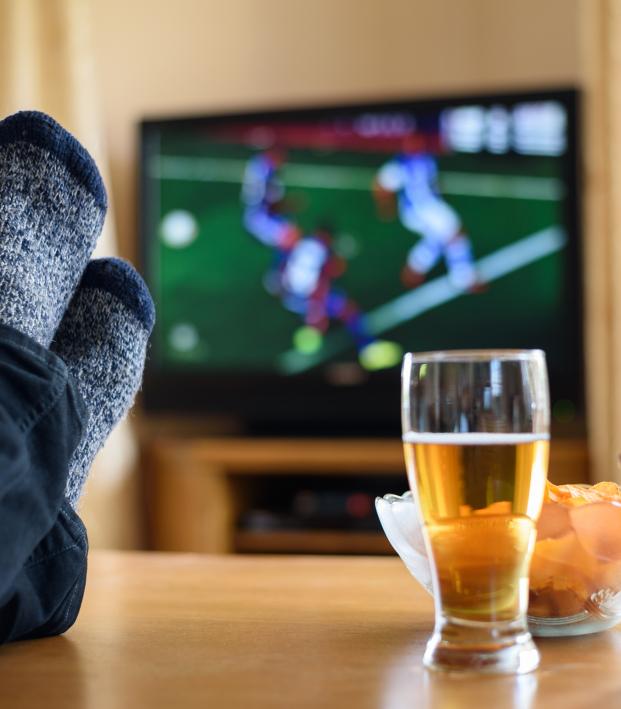 These Days, Super Bowl Sunday Is About Football, Just Not American Football

I’ll be honest: I actually get excited for the Super Bowl. I couldn’t care less about who is playing or even who wins; professional American football is for a different type of human. But give me an excuse to eat nachos, drink beer and ironically celebrate the grotesque capitalist society we’ve created and I’m all in. So when it comes to sports on that one special Sunday, it’s soccer or nothing. Fortunately, there’s more than enough soccer on Super Bowl Sunday to fill my appetite.

Every year, Americans gather around their TVs on a Sunday in early February to watch grown men bash their heads into each other. It’s the most-watched event of the year in the U.S., though hopefully no one is stupid enough to attend parties this year (at least with anyone outside their household who hasn’t been vaccinated).

Given the popularity of the event — one of the few remaining times when most of the country is doing the same thing — everyone tries to get a piece of the action, from advertisers to TV schedulers. Whether it’s the Puppy Bowl on Animal Planet or a bonus episode of whatever show the Super Bowl broadcaster wants to plug, almost every entertainment outlet (including us) tries to capitalize on the fact so many Americans are paying attention to a single event.

It’s almost as if the NFL becomes secondary to the whole pageantry of it all, and that’s perfectly fine for us. In fact, we’d rather make Super Bowl Sunday all about everything but the actual game. And that’s exactly what we did in creating the following list of soccer on Super Bowl Sunday to watch.

Forget the game between Kansas City Wizards Chiefs and Tampa Bay Mutiny Buccaneers and ready yourself for a day of soccer (and puppies). For years the Premier League and other European leagues have picked prime matches for Super Bowl Sunday, and this year is no different. For the third year running, we’ll have a stellar Manchester City matchup on TV, because nothing says grotesque capitalism like Man City.

Your Guide To Soccer On Super Bowl Sunday

We’re not ones to tell you how to live your lives, but we highly suggest you follow our guide for watching soccer on Super Bowl Sunday.

We know it’s early, but you should start your day by whipping out a laptop, tablet, phone or desktop to pull up the FA Player and watch a massive Women’s Super League showdown between Arsenal and Manchester City. After a torrid start, the Gunners have stalled in recent weeks, winning just two of their last five to fall to fourth place. The Citizens, meanwhile, have won five straight in league play to take a four-point lead over Arsenal for the final Champions League spot, albeit having played one more game. If Vivianne Miedema and Co. want to return to continental football, they’ll need a good result on Sunday, but it won’t come easily against Sam Mewis, Rose Lavelle and Abby Dahlkemper’s squad.

After the WSL match finishes, you’ll have some time to either get some breakfast or watch a little of the fifth-place game at the Club World Cup before the biggest Premier League match of the season kicks off at 11:30 a.m. ET. The Reds hope to end a two-game home skid against a side that hasn’t lost since November. Make no mistake, Jürgen Klopp’s team is struggling right now. If Liverpool wants any chance to defend its title, it can’t afford to lose, which would see the Reds trail City by 10 points.

As soon as the Liverpool-City game ends, immediately flip the TV over to FS2 for a Club World Cup semifinal between the Americas’ two champions. (Yes, Fox is imbecilic for putting this game on FS2 instead of FS1, but it’s clear Fox DGAF about soccer anymore.) Palmeiras is a week removed from winning the Copa Libertadores and may be a bit tired after traveling to Qatar, giving Tigres a great opportunity to become the first Concacaf side to reach a Club World Cup final. The winner faces either Bayern Munich or Al Ahly (it’ll be Bayern) in the final on Feb. 11.

We wouldn’t begrudge anyone who chooses to watch Christian Pulisic sit on the bench against Sheffield United or Neymar and Kylian Mbappé do mean things to Marseille, but your afternoon should definitely feature Lionel Messi and Barcelona. Never take for granted watching Messi, one of the greatest artists this game has ever seen. Real Betis might actually fancy its chances too after Barça had to go to extra time to win a midweek Copa del Rey match.