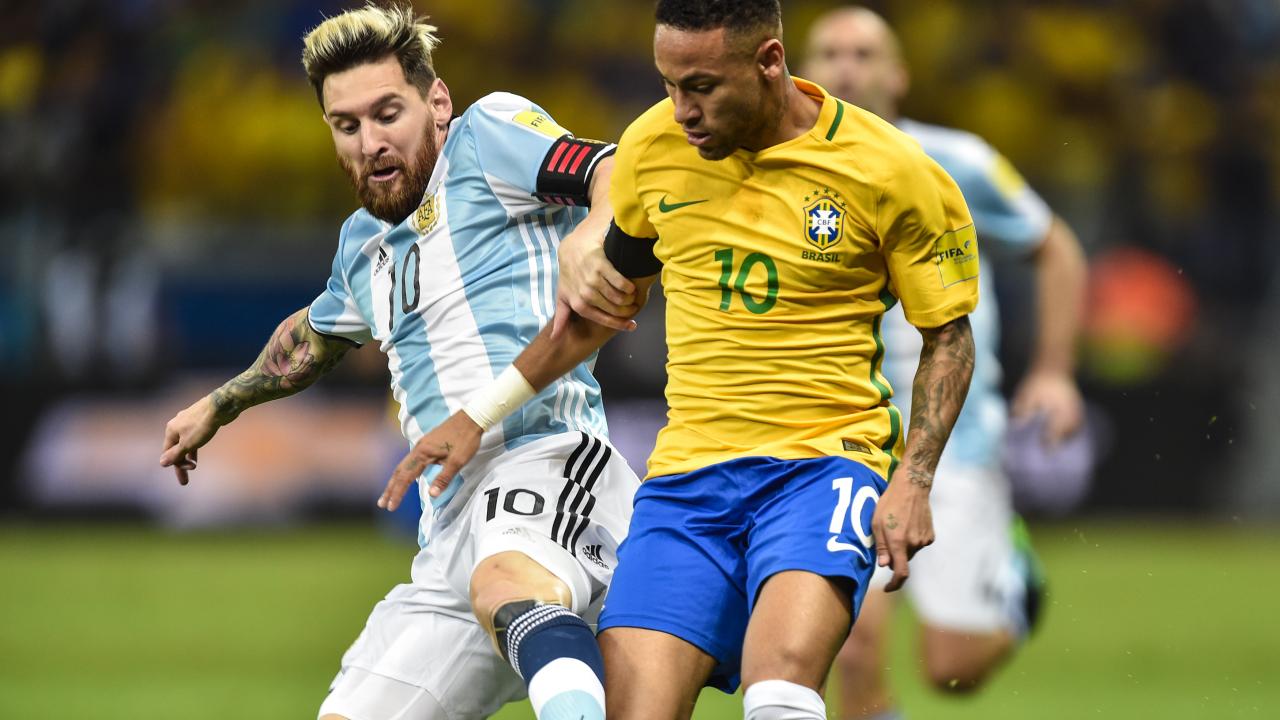 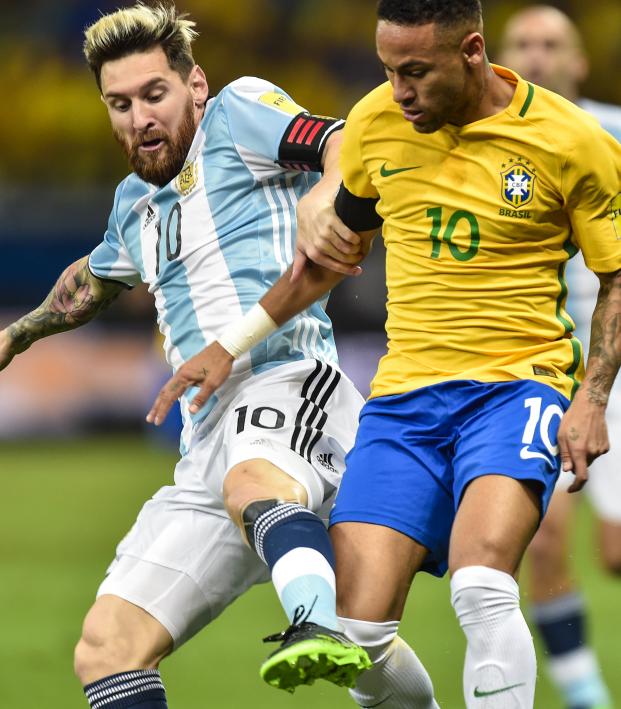 RIO DE JANEIRO - Brazil forward Neymar said he hopes Argentina will be their opponents in the Copa América final and has no doubts that the hosts would come out on top against their fierce rivals.

Brazil beat Peru 1-0 in Monday's semifinal in Rio de Janeiro thanks to a 35th minute goal from Lucas Paquetá to book their spot in Saturday’s decider at the Maracanã stadium.

The second semifinal between Argentina and Colombia is on Tuesday.

“I want Argentina, I am cheering them on,” Neymar said with a smile. “I have friends there and in the final Brazil will win.”

The last time the two sides met in a Copa América final was in 2007, when Brazil won 3-0 in Venezuela, and a title match between the arch rivals would be a treat for the neutrals.

It would not only pit the tournament's only unbeaten teams against each other it would also be a showdown between two of the best No. 10s in the game, former Barcelona teammates Neymar and Lionel Messi. Both players have had an exceptional tournament so far, with Neymar recording two goals and three assists, while Messi has four goals and four assists.

He hit 'em with the nutmeg and then picked up the assist to put Brazil on top pic.twitter.com/5UNWUD8ZN2

Brazil are reigning champions and have home advantage at a tournament that was supposed to be co-hosted by Argentina and Colombia. Colombia was stripped of hosting rights due to a wave of civil unrest and Argentina pulled out at the last minute because of a surge in COVID-19 cases.

Neymar missed Brazil's Copa América triumph on home soil two years ago but inspired them to the 2013 Confederations Cup as well as Olympic gold in Rio de Janeiro in 2016. Messi, meanwhile, has won everything with his club Barcelona but only 2008 Olympic gold with Argentina, who are aiming to win a first major title since the 1993 Copa América.