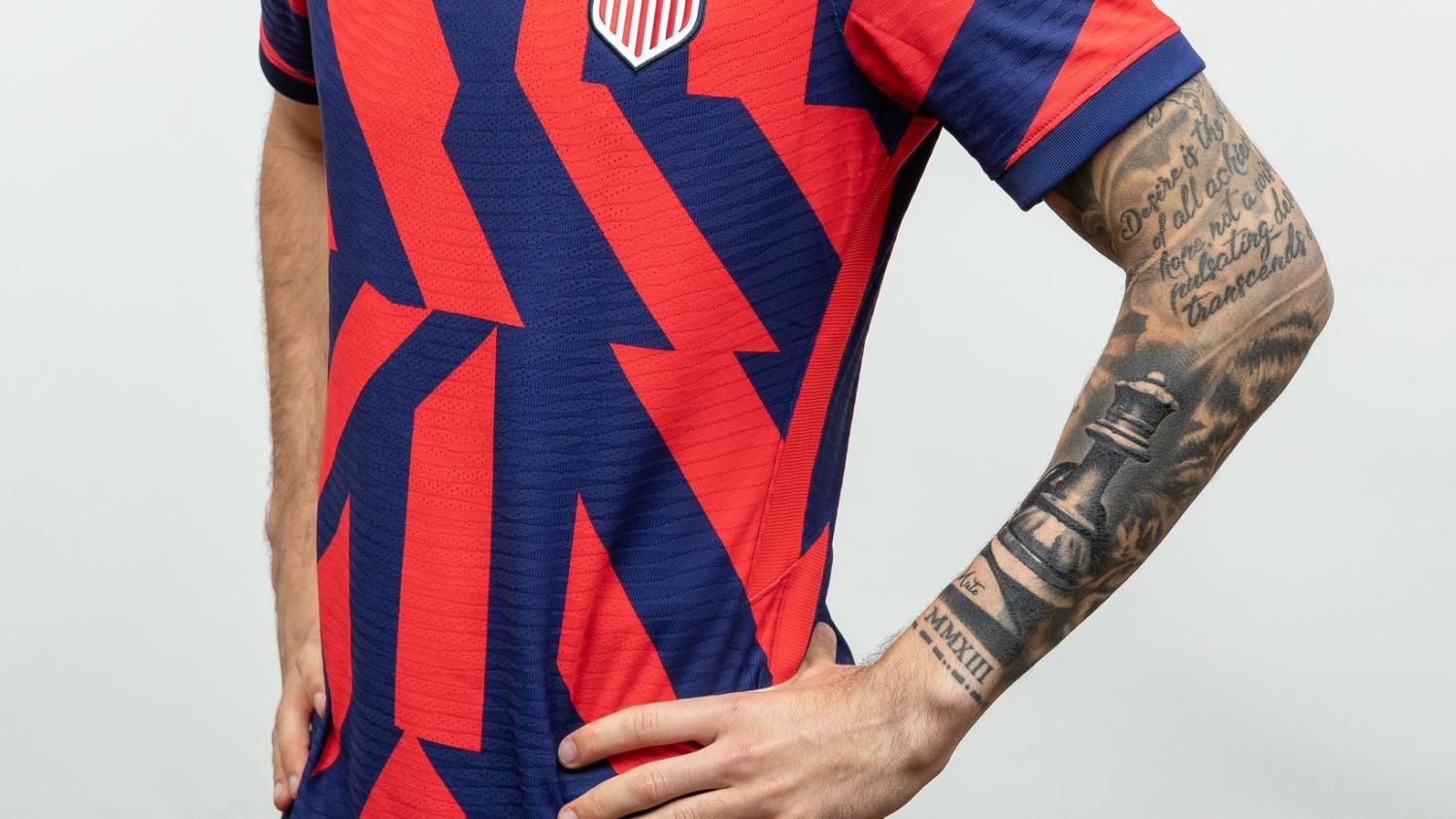 Everyone knows about his tiger tattoo, but he’s got plenty more.
Twitter

As a soccer writer with a heavy focus on U.S. Soccer and American players abroad you would think that I knew all the details about the biggest players. I thought that was the case until I learned that a Christian Pulisic Mike Wazowski tattoo exists.

The American and Chelsea No. 10 has a nice sleeve of tattoos on his left arm filled with clues of his past and interests. I never knew that in Nov. 2021 Pulisic added "Monsters Inc." character Mike Wazowski dribbling a Champions League ball to his arm. 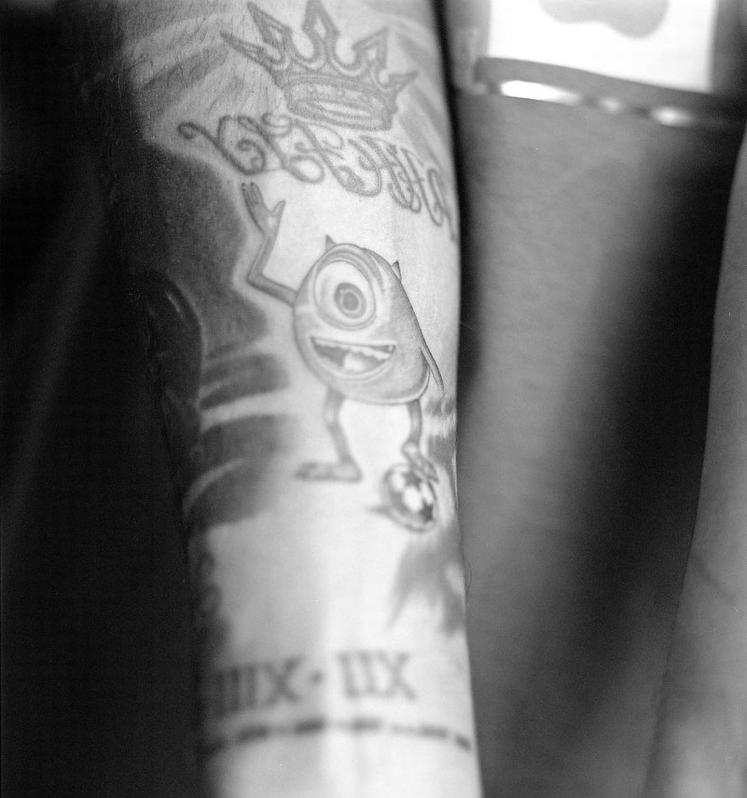 During a ‘GOAT Talk’ video from Complex featuring Pulisic and Chelsea teammate Ben Chilwell, the question of their favorite movies was asked. Pulisic said his favorite movie as a kid was “Monsters Inc.” and pointed out Mike Wazowski on his arm.

Chillwell didn’t seem all that impressed.

That wasn’t the only tattoo brought up during the video. When asked about their favorite athletes Pulisic said Tiger Woods was his pick. He also said Woods was part of the inspiration for his tiger tattoo on his arm.

Just above his wrist are the roman numerals for the date December 13, 2013. On that date at the age of 15 he played a U-17 friendly against Brazil where he scored and got an assist.

On his upper arm and shoulder is perhaps the most American thing anyone could get tattooed on themselves. Pulisic has a bald eagle with an American flag behind it.

Below the eagle is a quote from American author Napoleon Hill that reads, “Desire is the starting point of all achievement, not a hope, not a wish, but a keen pulsating desire which transcends everything.”

Pulisic's new tattoo. A queen chess piece....the piece with the most freedom on the board pic.twitter.com/akTYb3OVid

The queen chess piece is one of Pulisic’s most special tattoos. He and his late grandfather “Mate” — which is also Pulisic’s middle name — used to play chess together. His grandfather passed away in December 2020 and after winning the Champions League Pulisic added the chess piece to his arm with "Mate" written below it.

They were close and often played chess together. ♟

After he died, Pulisic got a queen chess-piece tattoo to remind him of the memories.