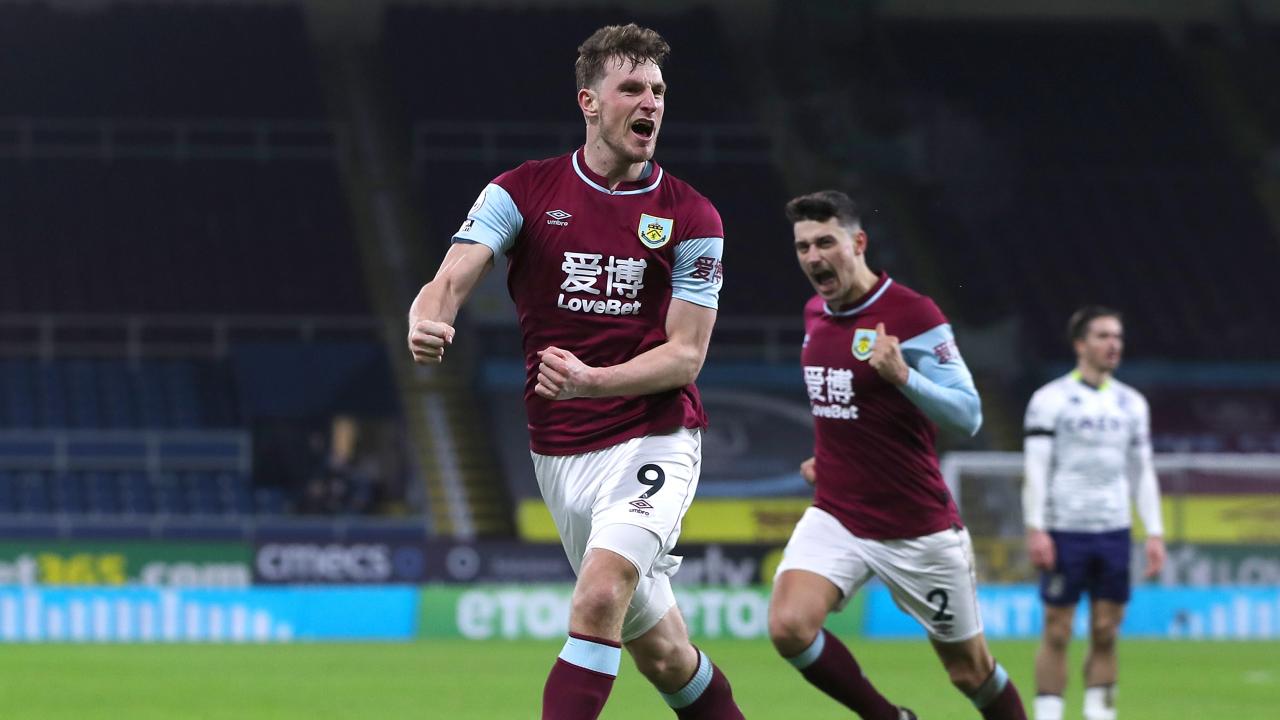 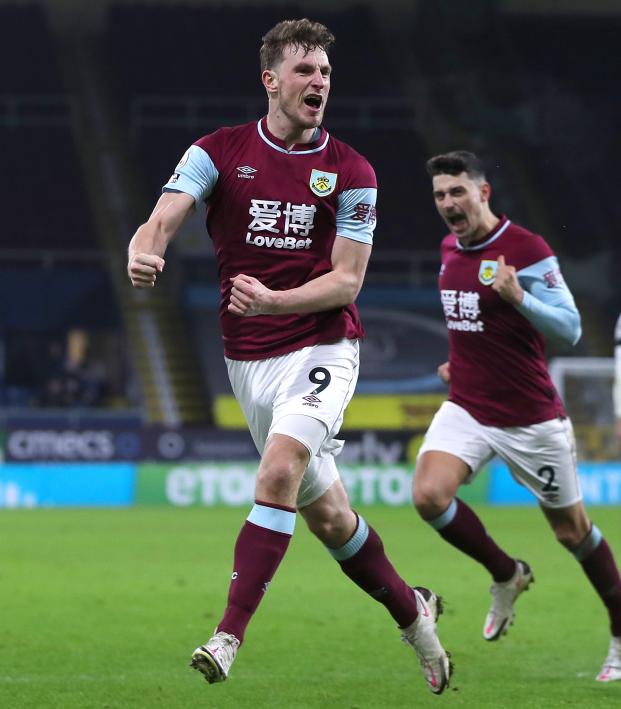 With his clinical half-volley finish against Fulham on Monday, not only did Wood ensure Burnley's Premier League status for next season, but he also confirmed his status as one of the most consistent strikers in the Premier League.

Burnley go up 2-0, and guess who tallies it?

The New Zealander is one of just eight EPL players to score double digit league goals in each of the past four seasons, an elite list that includes attackers such as Harry Kane, Jamie Vardy and Mohamed Salah. 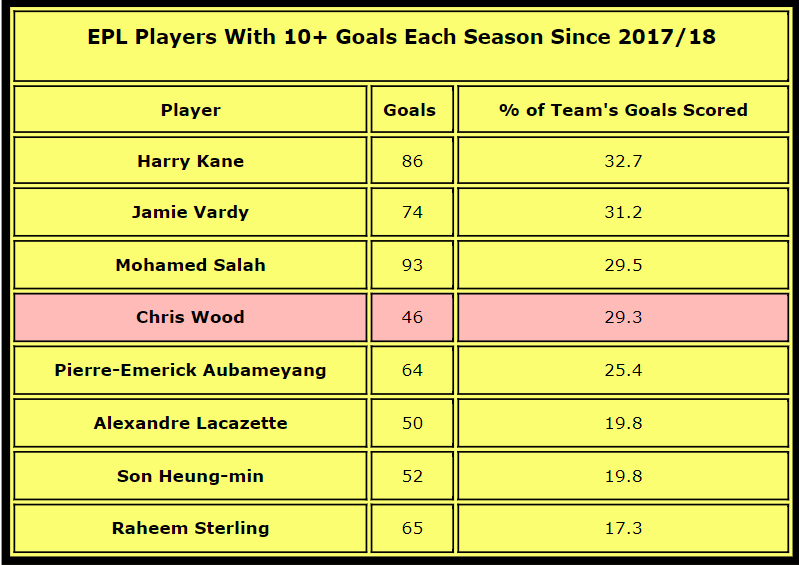 Wood is far from the most prolific player of the group, but as a member of a Burnley side that struggles to score goals, Woods' goals might mean more than those of any other player on this list.

The New Zealand striker began the season slowly, with just four goals in his first 22 appearances, and Burnley found itself teetering on the edge of the relegation zone.

Sean Dyche's side has not experienced any great resurgence of form (two victories and a pair of draws in a four-match stretch is Burnley's best run of the season), but Wood's eight goals in the last eight matches have led the Clarets to a trio of key away victories — and ultimately Premier League safety.

This run included a hat trick against Wolves — the first of his Premier League career.

Wood didn't do anything special on any of his three goals: the first an awkward-looking dribbling move finished off by a low, powerful strike to the far corner, the second an easy tap-in from a low cross and the third a well-won header from a corner — sealing the hat trick before the halftime whistle.

But when the 6-3 striker gets a chance inside the penalty area, you know he's going to take it.

Woods' goals have meant even more to Dyche's side this season. The New Zealander is the only player at the club with more than three league goals this campaign and he has accounted for 36 percent of the Clarets' goals, the highest of his Burnley career.

During his four years at Turf Moor, the Clarets have lost just eight of the 40 Premier League matches in which Wood has scored.

For a club that is a perennial relegation contender, Chris Woods' goal-scoring consistency over the years has proven to be the decisive factor in ensuring Burnley's Premier League safety on more than one occasion.

It's about time we start regarding him as one of the best strikers in the Premier League.