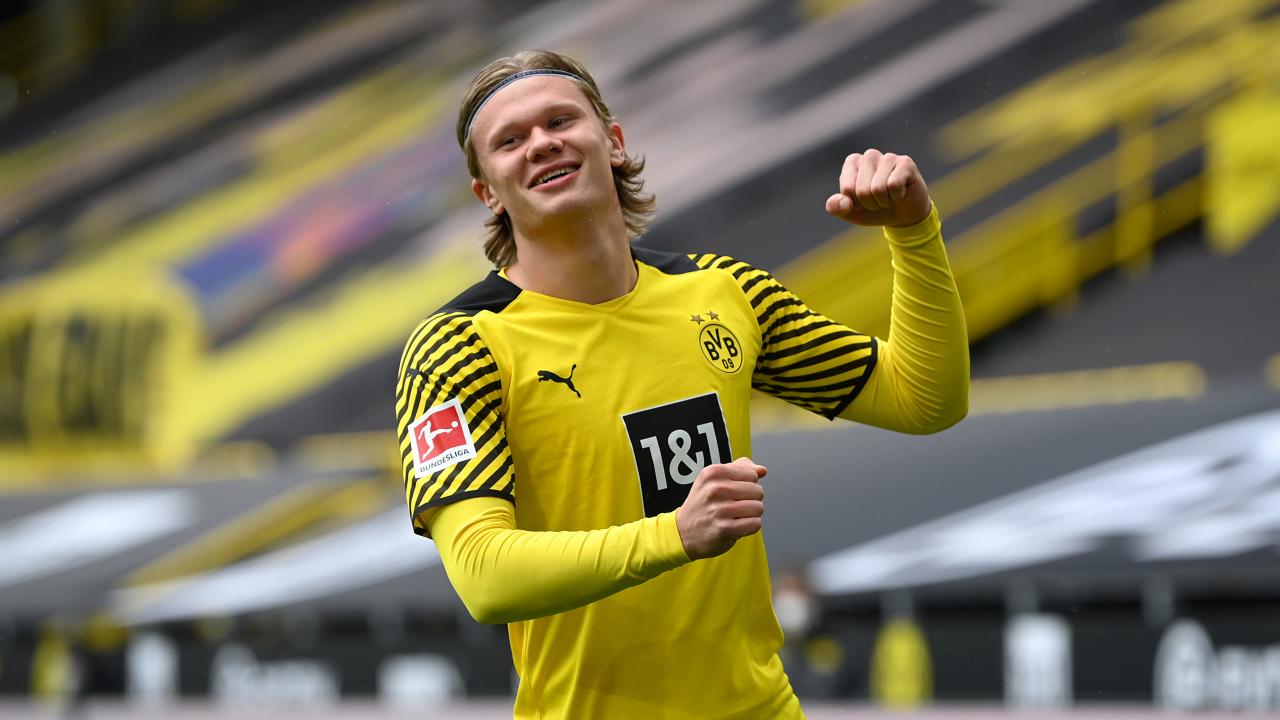 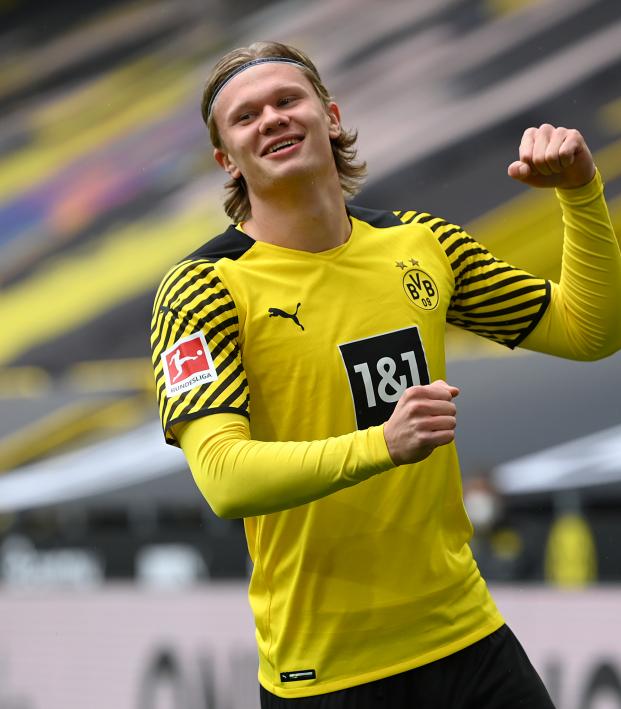 "Chelsea refuses to give up Haaland" is the headline used right now by Bild regarding the drama involving the European champions and the Norwegian golden boy. After an initial refusal on the part of Dortmund to the millions put on the table by Roman Abramovic, the London club could propose a massive offer.

According to Bild, Chelsea owner Roman Abramovich has given the green light to release $206 million and metaphorically put it on the table for Borussia Dortmund in the form of an offer for Erling Haaland. Chelsea believe that this quantity will be unavoidable for the Yellows and, although high, it would be the price to pay to get ahead of the summer when Haaland is supposed to be scheduled to leave Dortmund.

That offer would make Haaland the second most expensive player in history behind Neymar, but that would also mean that Chelsea must part with several of their players to comply with financial fair play. The Chlesea players with the highest price tags are Callum Hudson-Odoi and Tammy Abraham, for whom they hope to get more than $70 million. Hakim Ziyech, who disappointed last season but still has attention in the market, could also be added to the Chelsea catalog. With this, the Blues hope to get a good amount of money to cover a large part of Haaland's transfer.

The European champions, desperate for goals

Chelsea's European championship season saw goals spread among many players. Werner, who has received a lot of criticism for his level and lack of success, finished as top goal contributor with a somewhat poor record for the general tone of his career: 12 goals in 52 games. Tammy Abraham, with 20 fewer games and less than half as many minutes, scored the same number of goals. Meanwhile Olivier Giroud, with just 1,200 minutes on the pitch, was one goal behind the German.

In Haaland's first full season with Dortmund, the Norwegian scored 41 goals in 41 games across all competitions, achieving a very difficult average of one goal per game and a rate of one goal every 85.6 minutes. These elite stats have Chelsea going all out for him.

Borussia Dortmund, should they receive such a massive offer, could find themselves in a dilemma. It was confirmed a week ago that Jadon Sancho had signed for Manchester United, which, if Erling Haaland also left, would mean that the German side would lose their two best players in one fell swoop.