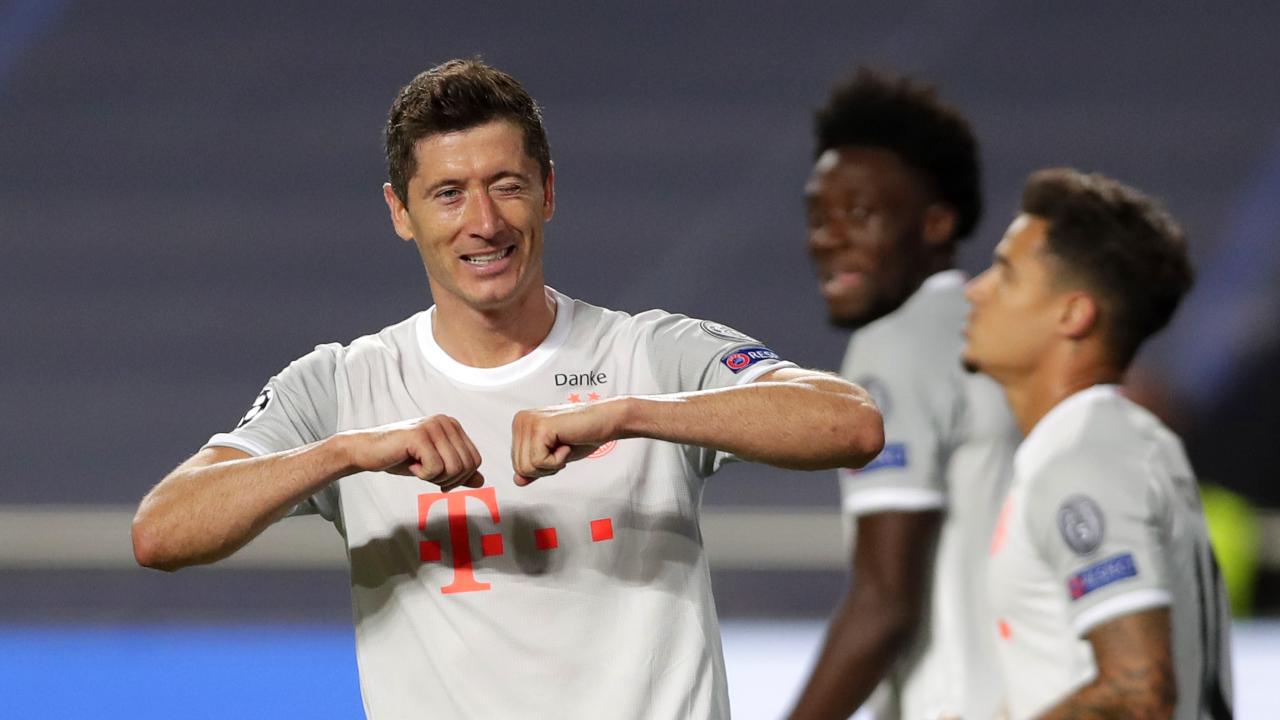 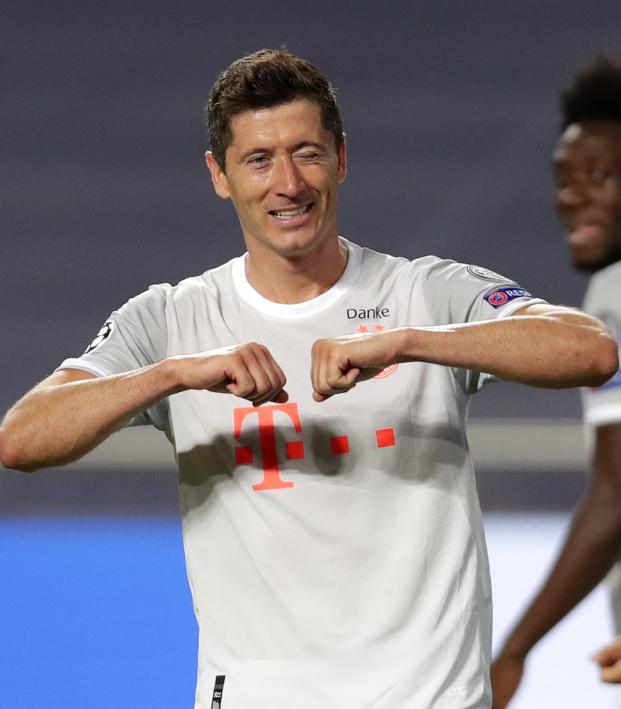 During Bayern Munich’s 8-2 humiliation of Barcelona on Friday, Univision set a Champions League TV ratings record in the U.S. — all thanks to CBS.

The Friday afternoon match was broadcast on over-the-air Univision and cable TUDN in the U.S. in Spanish, the only way to watch the huge quarterfinal match on TV in the country as CBS decided to hide the game behind the pay wall of CBS All Access. The result: a record 1.36 million average viewers on Univision/TUDN.

Univision averaged an audience of 1.36 million on a Friday afternoon for Bayern Munich 8, Barcelona 2. Biggest audience ever in the US in any language for a UEFA Champions League quarterfinal.

Never before have so many Americans watched one broadcast of a Champions League quarterfinal. It helped that it was a single match (traditionally they’re played over two legs) and featured two of the biggest teams in Europe. It also helped that it was impossible to find on TV in English.

This won’t surprise anyone. We said it would happen last year, which wasn’t a stretch after seeing Univision dominate Turner Sports in Champions League TV ratings. Like Turner, CBS has decided it would rather make money off a few subscriptions to its costly streaming service than let Americans easily view the world’s most-watched annual sporting event.

While there is a free month-long trial period available for CBS All Access (at least through Sunday), it seems most people decided to watch the Champions League in Spanish since the restart. CBS took over from Turner Sports midseason as the English-language Champions League broadcaster in the U.S.

Barcelona’s second-leg win over Napoli in the Round of 16 on Aug. 8 was Univision’s most-viewed Champions League match of 2020 prior to the quarterfinals, drawing 967,000 viewers. Univision kept growing its audience as the quarterfinals began this week, with RB Leipzig-Atlético Madrid on Thursday and PSG-Atalanta on Wednesday also providing more than half a million viewers each.

#3-rated UCL match this season on any network (behind Barcelona-Napoli on 8/8 on Univision and Atalanta-PSG on Wednesday on UniMás) #RBLATM #UCL pic.twitter.com/sNVuyc3xTv

But Friday’s match was the finishing blow to CBS All Access’ hopes of being relevant to the average American this campaign. Arguably the biggest match in the Champions League this season to date — and based on the result it will probably finish as the most memorable — the Barcelona-Bayern match was always going to draw a big audience.

To put the 1.36 million viewers into a bit of context, the 2017 Champions League final between Real Madrid and Juventus drew 1.762 million viewers on FOX’s network broadcast (plus another 1.241 million on FOX Deportes), the second-highest rated match in Fox’s history of covering the Champions League. Not bad for a quarterfinal broadcast in a language about one eighth of Americans speak.

We must note that CBS has not released its viewership numbers for the match (or any UCL matches that we could find), but you can rest assured they are far lower than Univision. It hasn’t helped that although the broadcasts have been excellent (Kate Abdo leads a strong cast of analysts), the streams have been of poor quality, often cutting out, buffering and blurry.

CBS won’t show another Champions League match on TV until the final (on the obscure CBS Sports Network), meaning Univision, which will broadcast all remaining matches alongside TUDN, will continue to dominate the Champions League TV ratings in the U.S. this season.

We’ll see if CBS realizes people will watch for free in Spanish instead of paying to watch in English for the 2020-21 season.