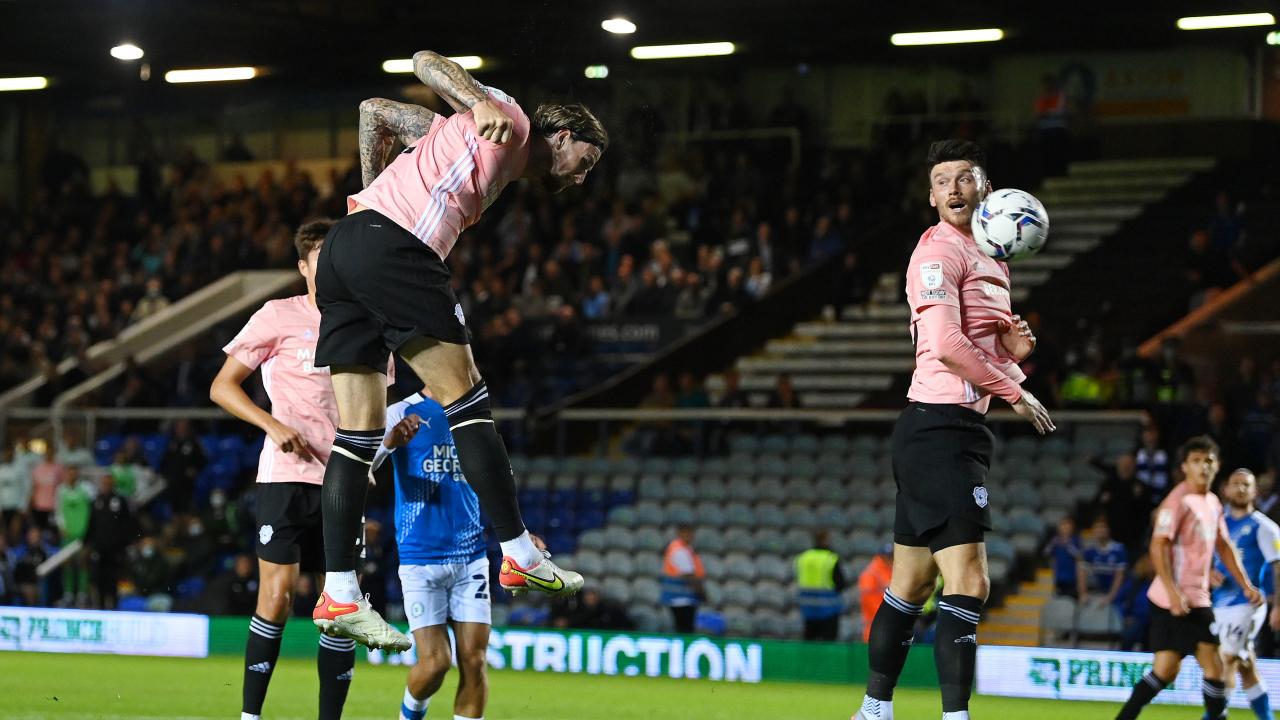 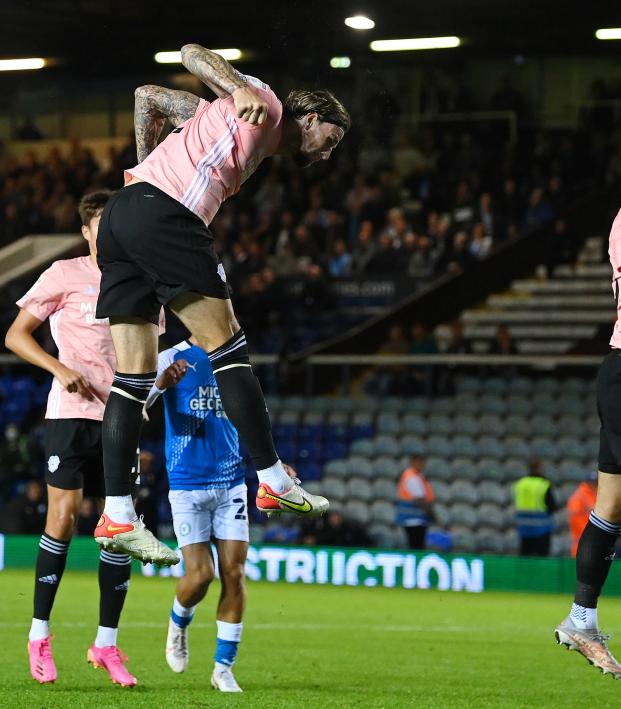 Fans of the Football League Championship will likely know that Cardiff City has been the division's most lethal set piece side over the past few seasons.

The Welsh club's 51 set piece goals since the start of the 2019/20 campaign have been by far the best in the league, which shouldn't be a surprise given that striker Kieffer Moore — who stands every bit of 6-5 — topped the team with 20 goals last year and led the league with 10.5 aerials won per match (winning 119 more aerial duels than the second place finisher).

It's clear that the Bluebirds have a certain style of play — and it works for them. It's the same gritty tactics that helped them earn promotion to the EPL under Neil Warnock in 17/18, and then nearly kept the club in the top flight despite having a squad that clearly was not Premier League quality.

A pair of top ten finishes in the past two years have seen them been on the verge of promotion, and so far, this year has been no different, as Mick McCarthy's Brexitball side currently sits in sixth place, with two wins and a pair of draws after four league games.

What has changed though this year is exactly just how Cardiff's goals have gone in. While half of the side's league goals this season have come via set pieces, astonishingly all eight of them have come via headers.

Cardiff's goal-scorers this season have included the aforementioned Moore (a sturdy 6 feet 5 inches), 6 foot 4 inch center back Sean Morrison, 6 foot 2 inch center mid Marlon Pack, and winger Leandro Bacuna, who only stands at 5 feet 11 inches. But the Bluebirds' current leading scorer is the massive Aden Flint, a burly 6 feet 6 inches, headband-toting center back who has spent his entire career in the Football League.

Flint is not unaccustomed to putting a few goals away — he did score 14 times for Bristol City in 2014/15 to help the club earn promotion to the Championship — but his current mark of four goals in four games is enough even to make the prolific Ivan Toney jealous.

In the Championship he is eclipsed in elevation only by the 6 foot 7 inch Harry Souttar, an Australian center half for Stoke City (if you think about it, it only really could have been Stoke or Millwall).

In Cardiff's most recent match, a 3-1 win over Millwall, all three goals were scored by center backs, with a second half Aden Flint brace followed by an 83rd minute header from captain Sean Morrison. The goals come from a free kick, a cross, and a long throw, in that order.

As well as his two goals, Flint also won 18 aerial challenges en route to a man of the match award and a perfect 10 rating from WhoScored?.

Approximately 44 percent of the shots taken by the Welsh side have come via headers this season, top in the league and up from 26% last year, and Flint leads the league with eleven headed shots (second place has five), and 44 aerials won (with an astounding 81 percent win rate on such challenges). The Bluebirds are also the league leaders in fouls committed.