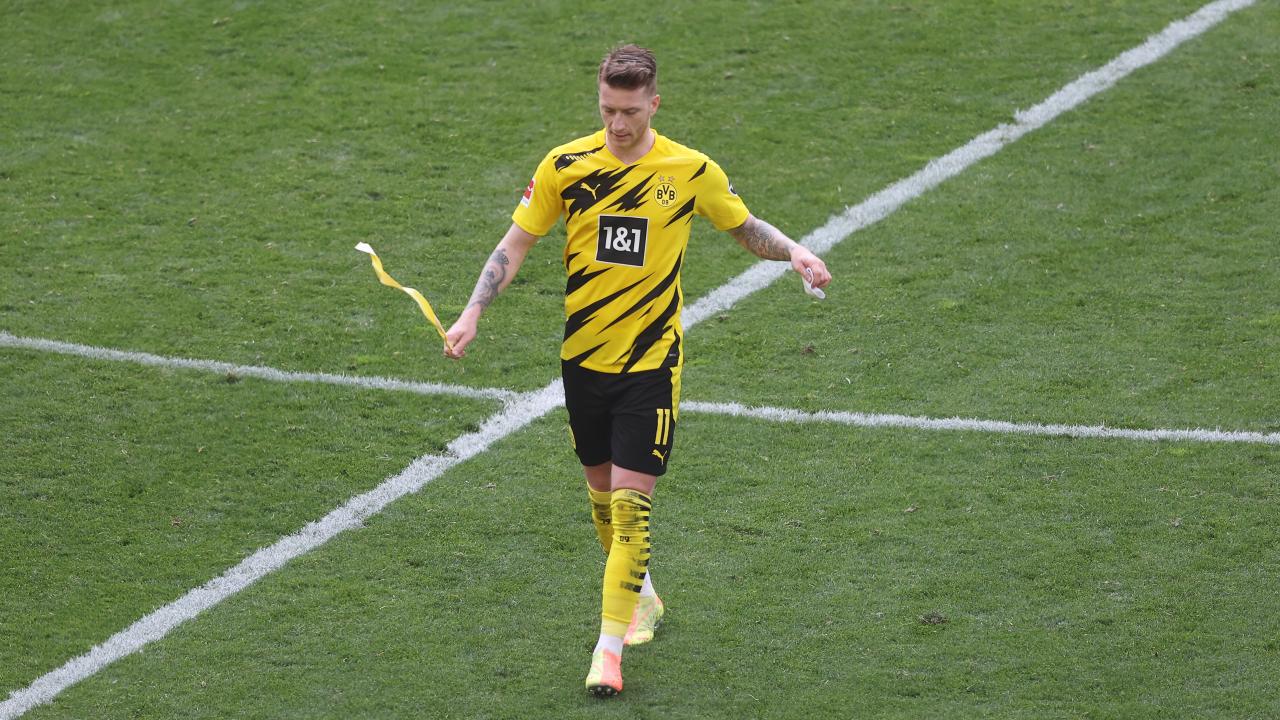 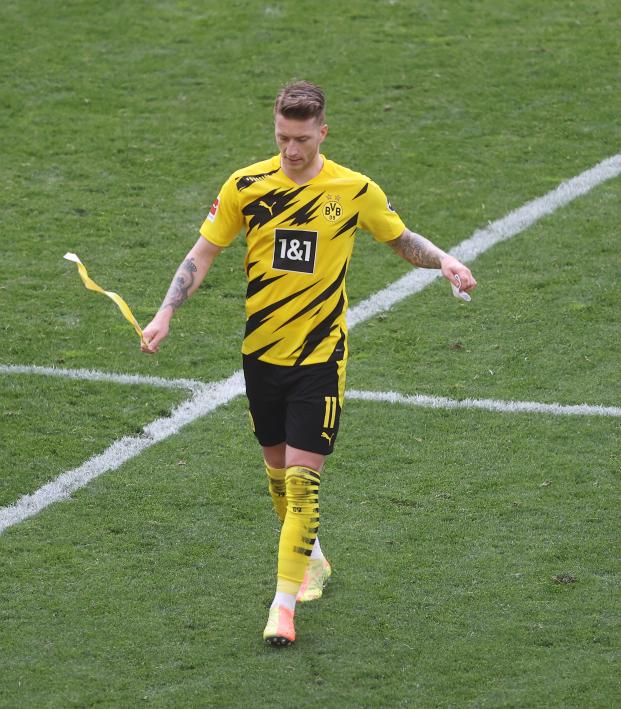 Borussia Dortmund are in danger of missing the Champions League for the first time since the 2015-16 season after a 2-1 loss to Eintracht Frankfurt left them seven points off fourth place.

Failing to qualify for Europe's elite club competition would not only deprive the club of tens of millions in revenues at a time when finances have been battered by the COVID-19 pandemic, but it would almost certainly see them being forced to sell top players like Erling Haaland and Jadon Sancho.

"I have always protected the team but after their performance against Eintracht I can no longer do that," he said. "In such a key game we have to have a different body language that reflects our determination. It is a matter of will and the team disappointed me without end."

Frankfurt are on a superb run and their goals against Dortmund meant they have now scored at least once in their last 22 league games, the club's best run since 1977.

The main reason for their goal rush is Portuguese forward André Silva, who bagged his 22nd league goal against Dortmund with an 87th minute winner. He is the first player in the club's history to have scored that many goals by the 27th matchday.

Bayer Leverkusen have also reignited their hopes of European football under new coach Hannes Wolf after their 2-1 win over bottom club Schalke 04 drew them level with Dortmund on 43 points.

Wolf, appointed late last month until the end of the season, has his work cut out with Leverkusen, one of the most inconsistent teams in the league. They have beaten the likes of Borussia Dortmund and Borussia Mönchengladbach this season but have also been defeated at home by strugglers Arminia Bielefeld.