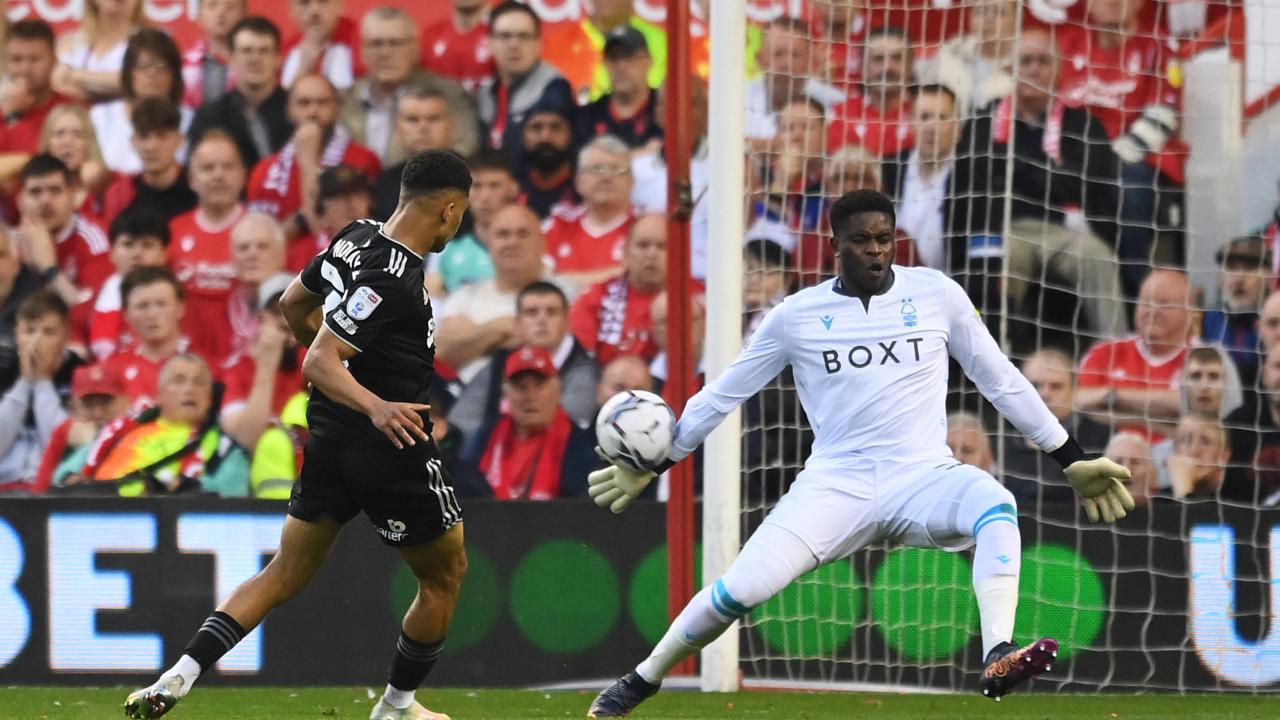 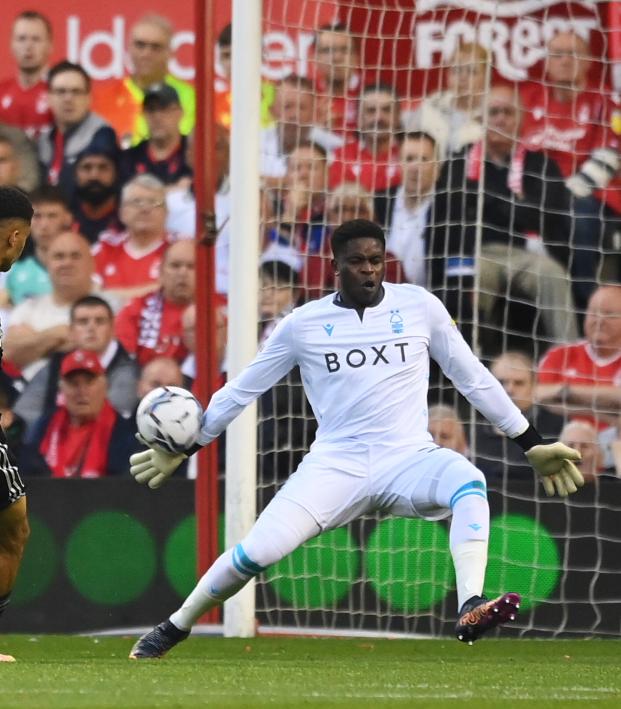 Safe Hands Under Stress: The Crucial Saves That Defined A Week Of Big Games

Despite all the hype, cup finals and semifinals tend to disappoint. Nerves take hold of the players, and the play on the pitch is dictated by a fear of losing rather than a desire to win. These matches become cagey affairs defined by midfield battles and long clearances, both caused by an aversion to conceding.

This week was different. The FA Cup final was an end-to-end affair, the notoriously-prudent EFL Championship playoff semifinals were both entertaining affairs and the Europa League final was an emotive footballing masterclass.

Quality attacking play was evident throughout these matches, yet the highlight of these crucial matches was the spectacular goalkeeping performances in high-pressure situations.

It began with the FA Cup final goalkeeping battle of Alisson against Édouard Mendy. Both have been among the steadiest shot-stoppers in the Premier League this season, and it showed at Wembley. The two sides combined for over three expected goals, but neither could find the back of the net.

Alisson and Mendy both had smart one-vs.-one saves in the first half (ninth minute for Alisson, 27th minute for Mendy), coming out well to close the angle and smother the ball. The pair were kept alert but were rarely called upon as dangerous shots were fizzed but ended up narrowly off target.

In the 83rd minute, the Chelsea stopper did brilliantly to force a Luis Diaz effort onto the near post, although the shot may have already been destined for the woodwork. In the shootout, Mendy did well to get down to Sadio Mané's low shot and force a further round of spot kicks, but it was Alisson who was the hero, blocking Mason Mount's effort and alertly recovering the spinning rebound (which was destined for goal).

The superb goalkeeping continued into the EFL Championship playoff semifinals.

On Monday, Huddersfield netminder Lee Nicholls made a host of important stops in a match controlled by visitor Luton town. His heroics were matched by a strong showing from Luton keeper Matt Ingram, that is until an 82nd-minute goal from Terriers attacker Jordan Rhodes broke the deadlock — both on aggregate and on the night — in a thrilling contest to send Huddersfield to Wembley.

Somehow, the second semifinal — Sheffield United vs. Nottingham Forest — was even better, and Forest keeper Brice Samba was the hero.

Overall, there were few scoring chances, as the two keepers only combined for seven saves across 120 minutes of action. But it was a gripping, aggressive tussle with frequent moments of drama.

The best save of the match came in the 10th minute. Sheffield striker Iliman Ndiaye was played behind thanks to an early low pass from Morgan Gibbs-White. The Frenchman had only the keeper to beat but was brilliantly denied by Samba, who made up considerable ground and blocked the ball with his outstretched right arm. Infogol gave Ndiaye a 50 percent chance to score in that situation.

For the next 105 minutes of game time, Samba had little to do other than pick the ball out of his net as the Blades scored twice to level the two-legged tie on aggregate. Then, in the 115th minute, Ndiaye had another brilliant chance to score. Forest was unable to clear following a corner, and a flicked header found the Sheffield attacker on the edge of the six-yard area.

Ndiaye quickly turned and volleyed, only to see his shot blocked by the outstretched right boot of Samba in goal. The 22-year-old had a 65 percent chance to score on that occasion.

On to the penalty shootout, where Samba quickly asserted his dominance. The Congolese keeper stopped the Blades' first two spot kicks as well as their fifth effort to send Forest to the playoff final.

The Scotsman began the highlight reel with an impressive reflex save to his left in the 20th minute to keep the match scoreless. Both sides pressed but were unable to consistently challenge the keepers, putting just 10 of 36 shots on target, but the efforts that were put on frame brought out the very best in the veteran duo.

The save of the match (and possibly the tournament) came in the 118th minute. With penalties beckoning, a ball from a Rangers attacker was played across the six-yard area, splitting the difference between Trapp and his defenders.

With the net seemingly gaping, Rangers winger Ryan Kent made a late run and slid in to direct the ball goalbound, only to see Trapp miraculously cover across the width of his goal to deny the former Liverpool man with his outstretched right leg. Per Infogol, Kent had a 55 percent chance to score in that scenario.

The match then when to penalties. Nine of the 10 spot-kicks were clinically dispatched — a true showcase from 12 yards. Aaron Ramsey saw his weak effort saved by the German Trapp, and Rafael Borré converted the winning penalty for the Bundesliga side.

Fast-forward 24 hours to a Premier League showdown between Aston Villa and Burnley. No silverware was on the line, but Burnley's fight for top-flight survival brought out the best in English international Nick Pope.

The long-limbed netminder was first called to action in the 17th minute, getting a strong hand to John McGinn's curling effort that was heading toward the top corner. Pope repeated his heroics in the 31st minute, again diving at full stretch to deny McGinn another spectacular goal from outside the penalty area.

The English keeper then made one more key save late in the match. With the score tied in the 80th minute, Pope was forced to make a crucial intervention on Bertrand Traore's powerful header, reacting well to deny the Aston Villa man's powerful, downward attempt.

The best save of the match though did not come from a goalkeeper, rather from Villa defender Tyrone Mings. Burnley pushed for a winner, and in the 85th minute, Clarets defender Connor Roberts saw his half-volley well-saved by Villa shot-stopper Emiliano Martinez.

The Argentinian was unable to corral the rebound, and Roberts followed up and squared the ball to a wide-open Wout Weghorst on the edge of the six-yard area. Martinez was still scrambling and Weghorst had the game-winner at his feet. In stepped Mings, who, at full stretch, blocked Weghorst's sure thing with his right boot. How influential could that block be in the relegation race come the end of the season?

It is rare that a week of important fixtures actually produces quality on the pitch, but whether it was a European final or a Premier League relegation decider, every big game this week was a fantastic watch. Yet even with the impressive play on display, it was the world-class goalkeeping that truly stood out and made for a memorable series of matches.