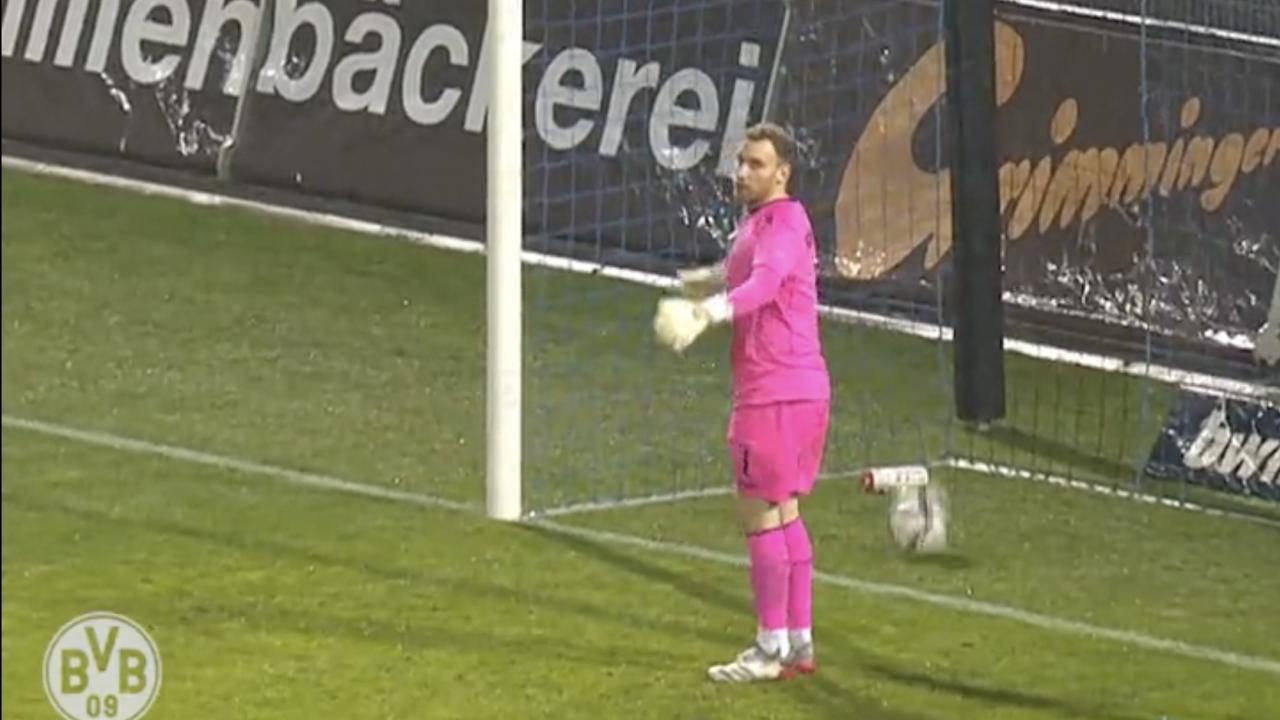 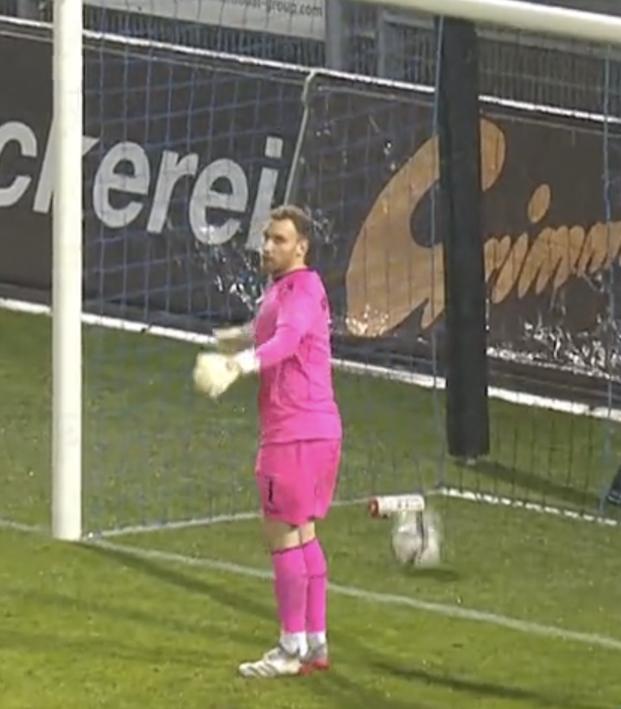 So Érik Lamela has claimed the 2021 Puskás Award for his absurd rabona, meaning it's time to start labelling every gorgeous goal we see over the next 12 months as "Puskás worthy."

We'll start in Germany's third division, where Borussia Dortmund II (the U-23s) defeated SV Waldhof on Monday with one of the greatest lobs/90th-minute winners you'll ever see.

The heaven-ascending curler was launched by 20-year-old Dutch attacking midfielder Immanuel Pherai, who's still waiting for his first-team debut but "hasn't given up on that dream."

If I'm Marco Rose, I'm at least giving him a spot on the bench for Saturday's Bundesliga match against Hoffenheim as both a reward and an understanding that, like Disney's 1994 classic Angels in the Outfield, Pherai might currently have some sort of mystical force guiding his 40-yard efforts.

The dip on this is better than Top of the Tater Chive Onion Sour Cream.

Twenty-two-year-old BVB center back Lennard Maloney, who wants to play for the USMNT and represented the U.S. at the U-20 level, played the entire 90.