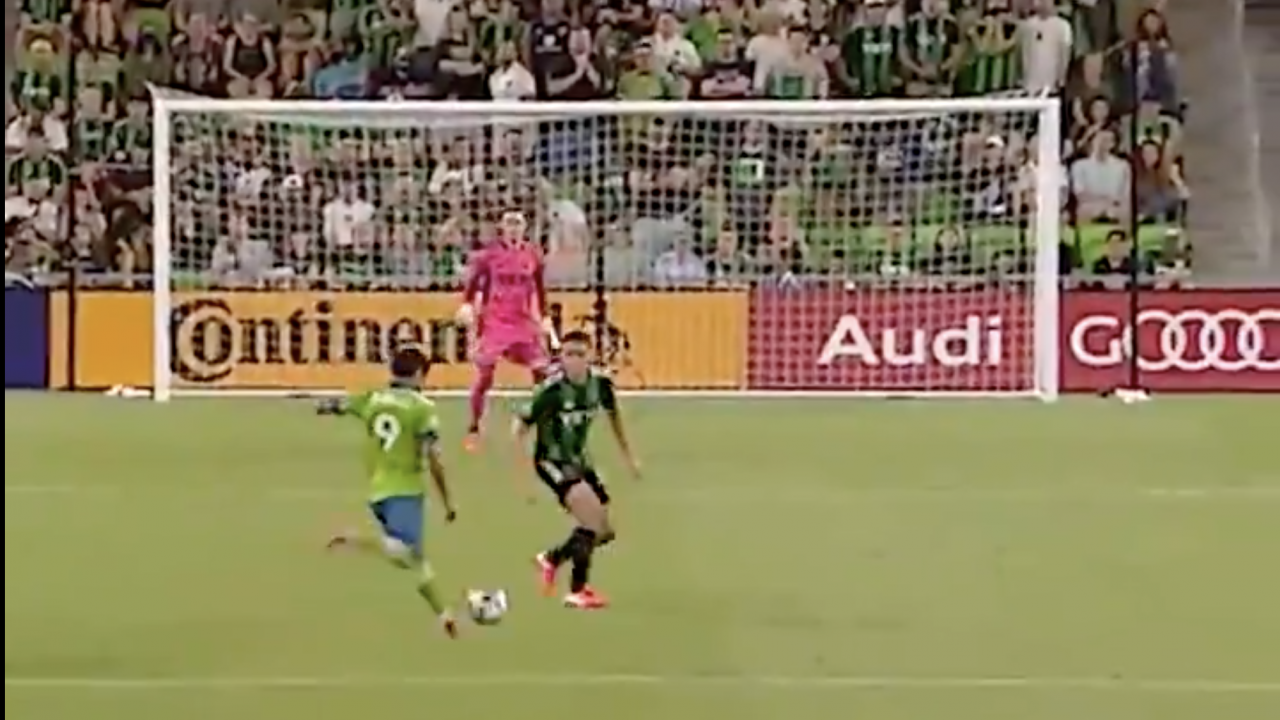 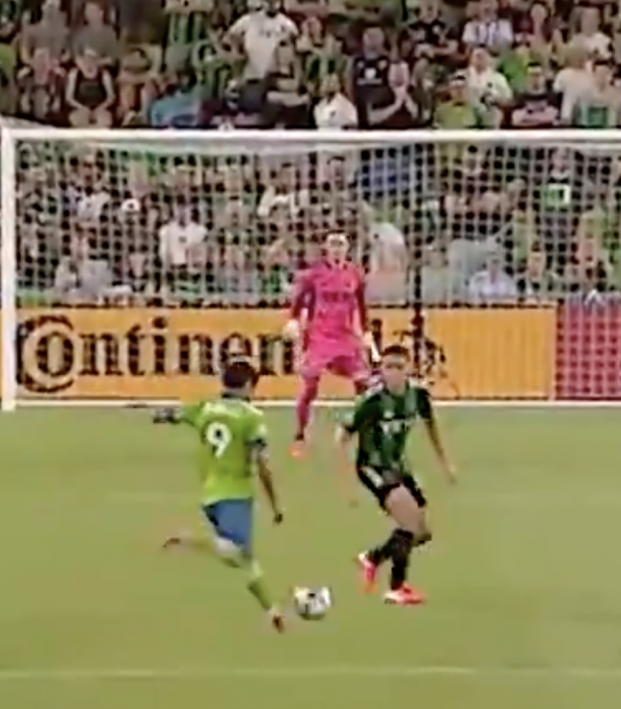 Raúl Ruidíaz scored one of the goals of his life against Austin FC on Thursday with an absolute missile from near midfield. Ruidíaz saw Austin’s goalkeeper off his line and made him pay for it with a sumptuous strike. This is one of the best MLS goals of the season.

This strike is certainly a front-runner for MLS Goal of the Season. The competition will be stiff, however. There have been some incredible goals scored in MLS so far, and we’re not even halfway through the season.

Here are some of the other golazos scored in MLS that Ruidíaz will be competing with.

In the 94th minute, Thiago Andrade CALLED GAME for @NYCFC

Andrade felt the need. The need for speed.

We can only hope he continues to do things like this with Venezia FC.

I was playing Minecraft when I was 17. Quinn Sullivan is out here scoring golazos.

He makes it looks so easy.

JAKOB GLESNES DID IT AGAIN

This is still my personal-favorite for MLS Goal of the Season.

Real Salt Lake isn’t having one of its best seasons, but this is one of the best goals in club history.

If at first you don't succeed.

A banger from @ATLUTD and Ezequiel Barco pic.twitter.com/GsPII7PXa1

This hit the exact same spot as Glesnes’ strike. Someone check that crossbar for magnets

Seattle's Joao Paulo with a banger on the opening night of MLS ️‍ pic.twitter.com/2R20vwqLF8

This goal was scored in Week 1! Talk about a start to the season.

MLS isn’t playing around this year.