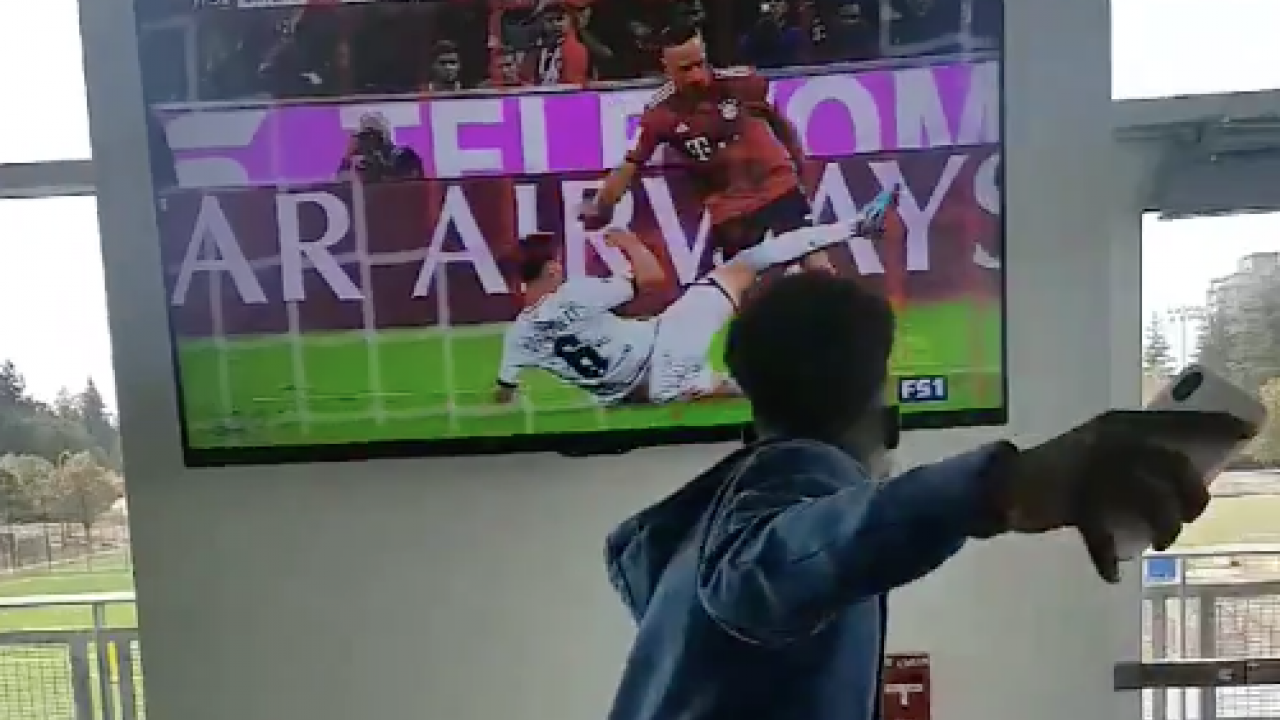 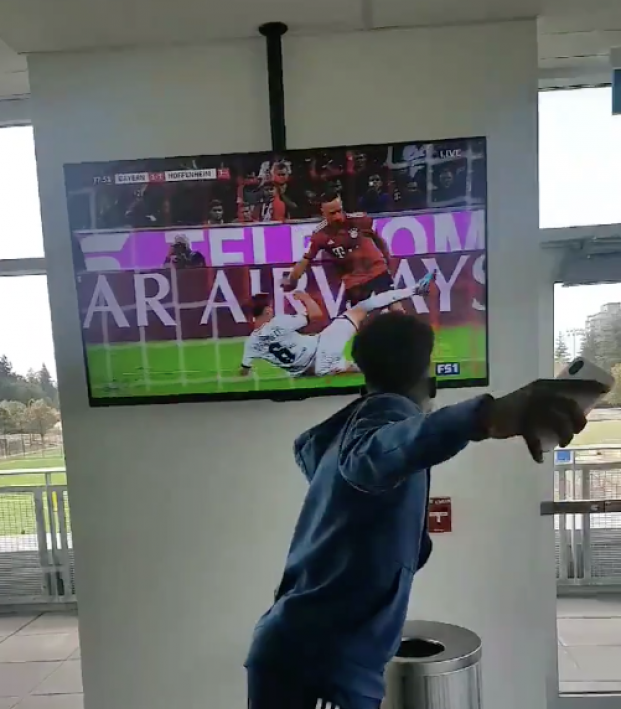 Bayern Munich defeated Hoffenheim 3-1 in the Bundesliga season opener on Friday in Munich. It was a fairly typical Bundesliga match: Bayern had two goals called back for VAR and Thomas Müller did some very Thomas Müllery things. Then there was the Bayern penalty vs Hoffenheim, which was watched with great anxiety by Vancouver Whitecaps starlet Alphonso Davies.

Müller opened the scoring with a header off a corner kick in the first half and had a goal called back because it unknowingly caromed off his arm and into the net. Ultimately it was a Robert Lewandowski retaken penalty kick in the 82nd minute that decided the match, with Arjen Robben sealing it by catching the Hoffenheim defense napping late.

Lewandowski’s goal came at a pivotal point in the second half. With the score tied 1-1, Franck Ribery decided to dive into an ill-advised slide tackle in the box. There was some debate as to whether it was a penalty or not, considering Ribery essentially ran into the defender, who was on the ground. But the referee gave the Bayern penalty vs Hoffenheim, and Davies whole-heartedly agreed.

Of course, Davies is a bit biased. The 17-year-old Canadian international signed with Bayern in July for an MLS-record fee. But because he isn’t 18 yet, he’ll have to wait until Jan. 1 to actually join the club. But that hasn’t stopped him from becoming a Bayern homer.

There was no doubt in Davies’ mind that it was a penalty, because one’s own team never commits a foul and is always a victim of a foul — that’s just science. We love Davies’ enthusiasm though, much like when he was mic’d up at the MLS All-Star Game.

You’ll note in the video above that Lewandowski actually missed his penalty kick, only for Robben to sweep in and knock it home. However, VAR ruled (correctly, because it’s VAR) that both teams had players in the box when the kick was taken, including Robben, so Lewandowski was given a second attempt. This time, he made no mistake, scoring past an exasperated Oliver Baumann.

Robben’s goal in the 90th minute sealed the victory for the six-time defending champions.

For the record, we are saying Robben, not Robin. This might get confusing this season because Bayern Munich’s new coach Niko Kovač looks exactly like Joseph Gordon-Levitt, who was set to play Robin in the Christopher Nolan version of Batman.

The match also saw the return of Munich goalkeeper Manuel Neuer, who took just about 10 minutes to get a touch near midfield. It was good to see a great player return from injury (we’ll just pretend that whole Germany World Cup thing didn’t happen), and Bayern fans will be ecstatic after watching the Karius-like things backup Sven Ulreich did in Neuer’s place.