Americans Abroad: 3 Players Ready For Qatar And 2 Who Look Lost 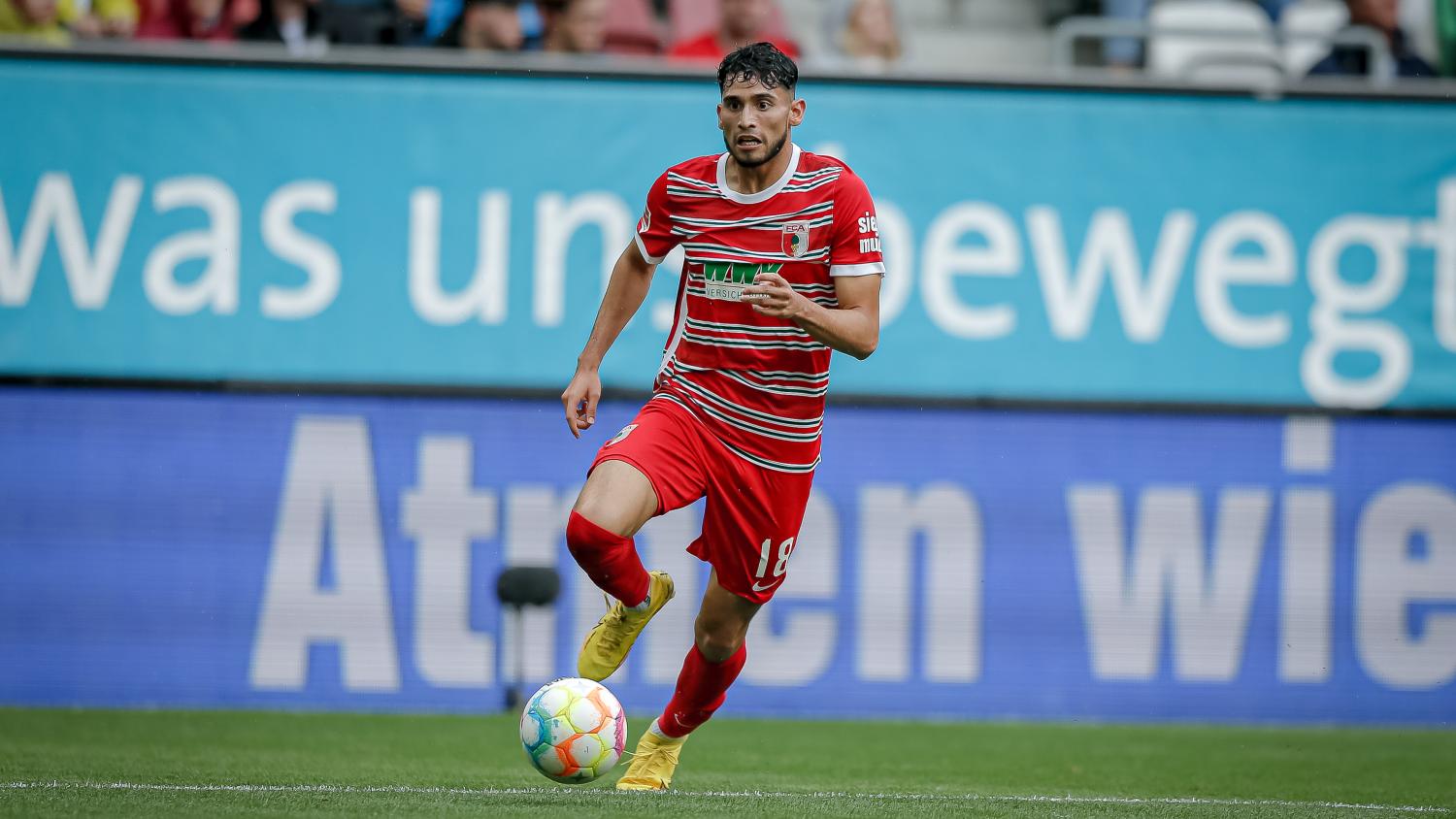 Another week, another opportunity to explore the depths to which I will exploit recency bias. Is Leadership Council member Christian Pulisic really being left off the plane or is that just a crutch for article formatting? Is Jesse Marsch a traitor to his nation for taking off Brenden Aaronson before full-time? Is Joe Scally the defensive infiltrator we've been having sleepless nights about?

It's only 25 days until the USMNT plays a friendly against Japan in Germany, and Gregg Berhalter has to answer these questions.

Another week, another appearance from the Sarge. It's only August and the 22-year-old is already enjoying one of the best goalscoring seasons ever by an American in the EFL Championship.

He's got four in six appearances (all coming in the last three games) and the latest was the lone strike in a 1-0 victory over Sunderland, leaving 36,440 crushed at the Stadium of Light.

Sarge with his fourth of the season! #NCFC pic.twitter.com/AM6G6HfPkp

At this point, it seems clear that Sargent should lead the line against Japan on Sept. 23.

We've previously talked about how Tillman is building a strong case to be that 20-year-old wild card with very little international experience in Qatar, and now he's gone and eliminated DaMarcus Beasley's PSV from the Champions League with the help of James Sands.

USMNT midfielder Malik Tillman could have just assisted the goal that sends Rangers into the #UCL knockout stage. pic.twitter.com/JsGSAgVVbw

With Matt Turner, the No. 2 on both Arsenal and my Fantasy Premier League team, not playing and Zack Steffen missing Middlesbrough's latest match with an injury, destiny herself must've ruled that Maccabi Haifa should overcome Red Star Belgrade in the UCL playoffs to qualify for the group stage.

The result has given 30-year-old American keeper Josh Cohen — previously of Sacramento Republic – the chance to dominate PSG, Juventus and Benfica in Group H. If he records six clean sheets, he's on the plane to Qatar.

2 Guys Playing Themselves Off The Plane

These hotshot European managers are absolutely murdering us.

Last week, Xavi ominously pushed Sergiño Dest toward the Camp Nou exit while whispering "you know what the situation is" in the young fullback's ear.

Now, after handing Christian Pulisic a grand total of 72 minutes through four substitute appearances, Thomas Tuchel repeatedly told the media Monday that he doesn't have any tough decisions with regards to who starts for Chelsea.

Despite getting zero production from Kai Havertz, Mason Mount and Conor Gallagher, Tuchel doubled down on his opinion that Pulisic is built for playing emergency left wingback in 15-minute increments.

Chelsea's Thomas Tuchel: 'I would love to have a headache about who plays and who is on the bench. There are not enough tough decisions at the moment. I would like to have more of these. That would mean we are in full competition mode' pic.twitter.com/dB29V7T7Wt

Pepi got his first start of the season Saturday as Augsburg travelled to Hoffenheim, but the 19-year-old was among the first substitutes in the 56th minute after failing to attempt a shot.

That's 15 Bundesliga appearances without a goal or assist. Hard times in the promised land.