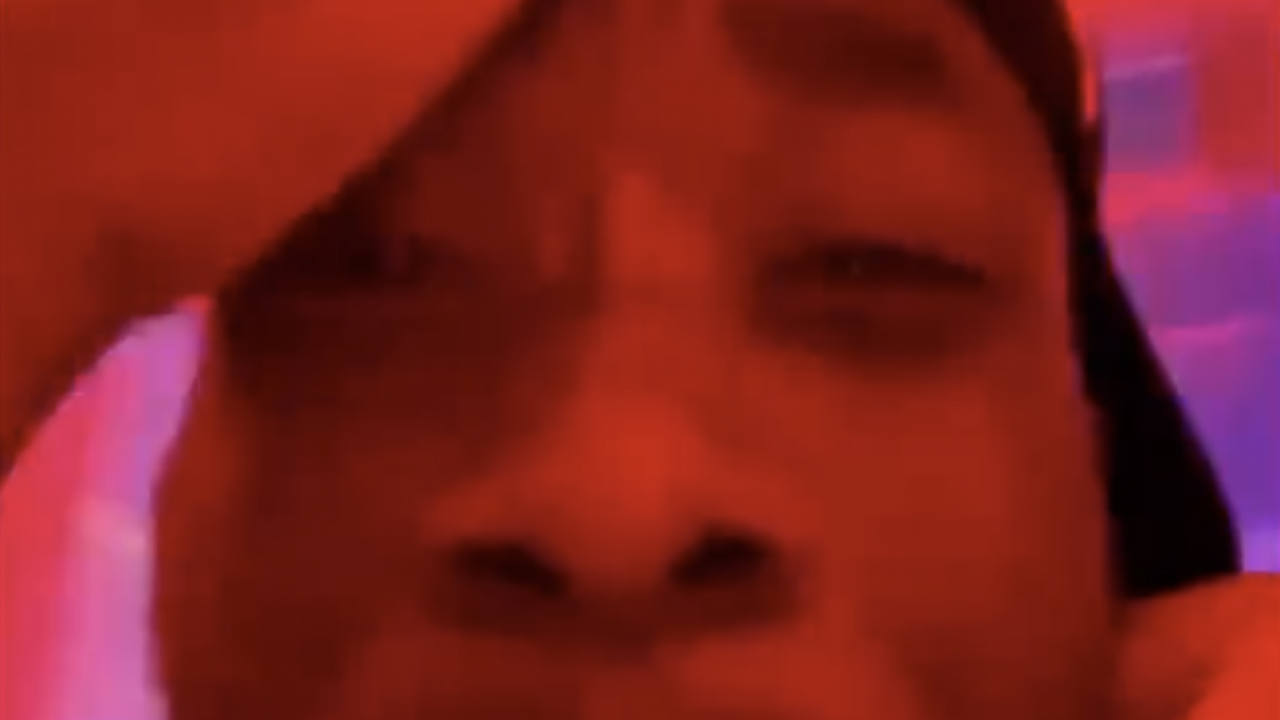 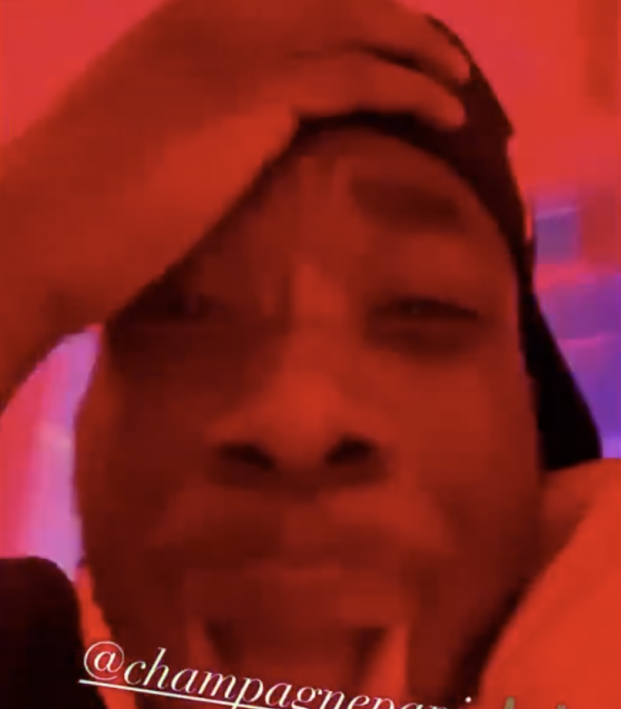 Alphonso Davies had the best week of his life after he became the first Canadian to lift the Champions League trophy and garnered attention from high-profile celebrities. Just when the former Vancouver Whitecaps player thought his week couldn’t get any better, rap icon Drake gave Davies a follow on Instagram. Davies reacted accordingly.

Alphonso Davies reaction to Drake following him on Instagram pic.twitter.com/jlyzeGne2c

Lifting the Champions League is one thing, but one of the biggest names in the rap game following you is an honor in itself. Drake follows less than 2,500 people on Instagram, so Davies’ freak out is well warranted. In fact, the Canadian rapper only followed 10 other soccer players before adding Davies to the coveted list.

Davies now joins the company of:

Interesting that Mr. Messi isn’t included on this list. It’s definitely not because Messi isn’t cool though. A video was recently posted of the Argentine driving around listening to Chief Keef’s Love Sosa. Imagine a car pulling up next to you blaring Chief Keef and when you look over it’s goddamn Messi.

why’s Messi listening to Chief Keef
is he looking for Coutinho??? pic.twitter.com/MzGfWzBOho

Enough about the guy that fell into the path of Davies’ destruction. Drake wasn’t the only person showing the Bundesliga Rookie of the Year love. Davies received a congratulatory tweet from his country’s Prime Minister too.

A historic moment - you made Canadians proud out there. Congratulations on the big win, Alphonso! https://t.co/nNoOtxdn3Q

Davies probably didn’t have the same reaction to the Prime Minister’s tweet as he had with Drake’s follow. If you really want to see more of the 19-year-old’s abundant energy you can always watch his TikToks.

Davies gave a nod to Drake by using his latest song in a recap video of the young star’s first season with Bayern Munich.