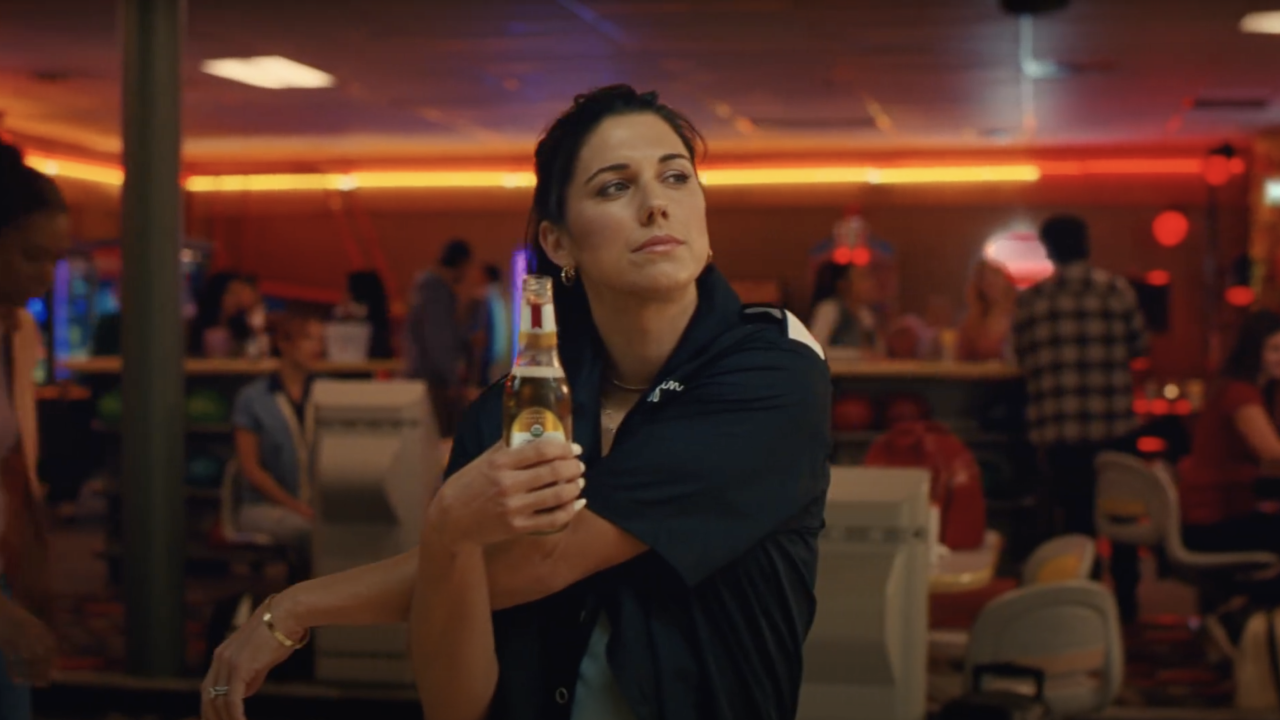 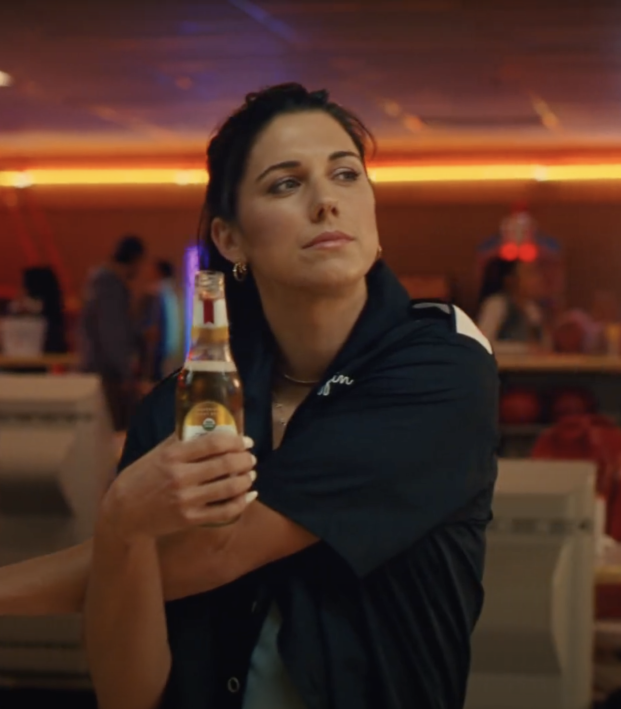 The commercials for Super Bowl 56 were the high quality, humorous advertisements everyone hoped for. Michelob’s “Superior Bowl” was a fan-favorite with its superstar cast. While some call it the Michelob commercial or the Big Lebowski commercial, we here at The18 are legally required to call it the Alex Morgan Super Bowl commercial.

There are two major moments from Morgan we need to address with this commercial that were done so well. For starters, I absolutely love that they made her bowling ball have a soccer ball design. This is so simple but at the same time genius. 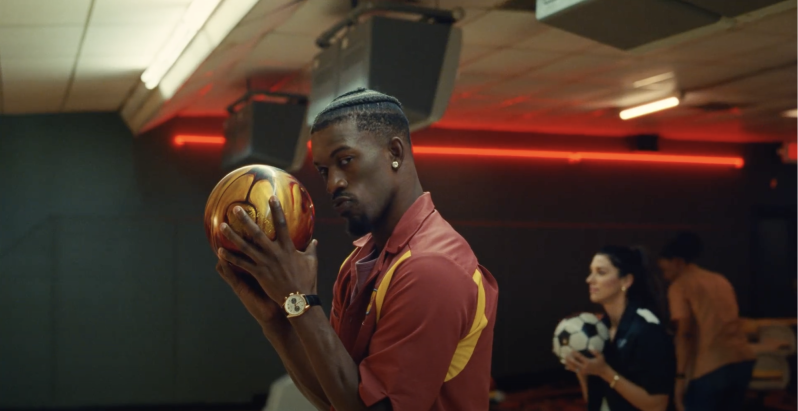 Next, the tea drinking celebration. Michelob went above and beyond and had something for everyone in this commercial. Non-soccer fans might have been confused when they saw Morgan pretend to sip some tea after she bowled a strike. Every USWNT fan knew exactly what that was a nod to. 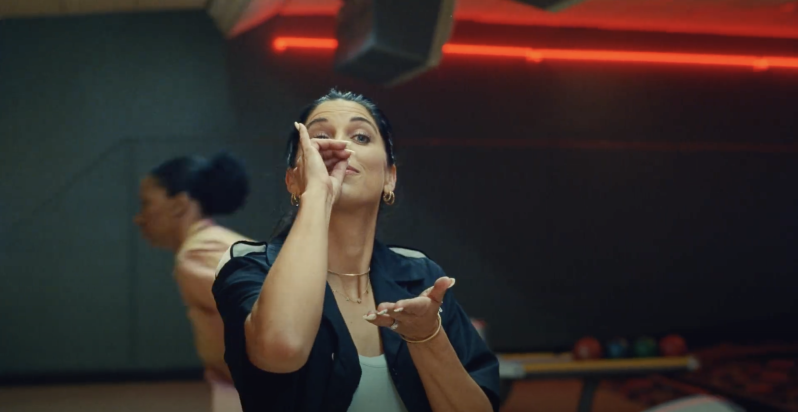 On this day in 2019: @alexmorgan13 became the first player in FIFA Women's World Cup history to score on their birthday ☕️pic.twitter.com/EGWBNIyaxI

The rest of the cast was spectacular as well. Another great part of Michelob’s commercial was communicating a scene without saying a single word. Without any words being said throughout the entire ad, Steve Buscemi’s “game time” line delivers so well.

Every athlete did a spectacular job. Here’s the list of everyone featured in the “Superior Bowl.”

Morgan not only participated in the “Superior Bowl” but she was spotted on NBC’s broadcast at SoFi Stadium for the big game.