MLS Cup predictions for Saturday's clash of the titans 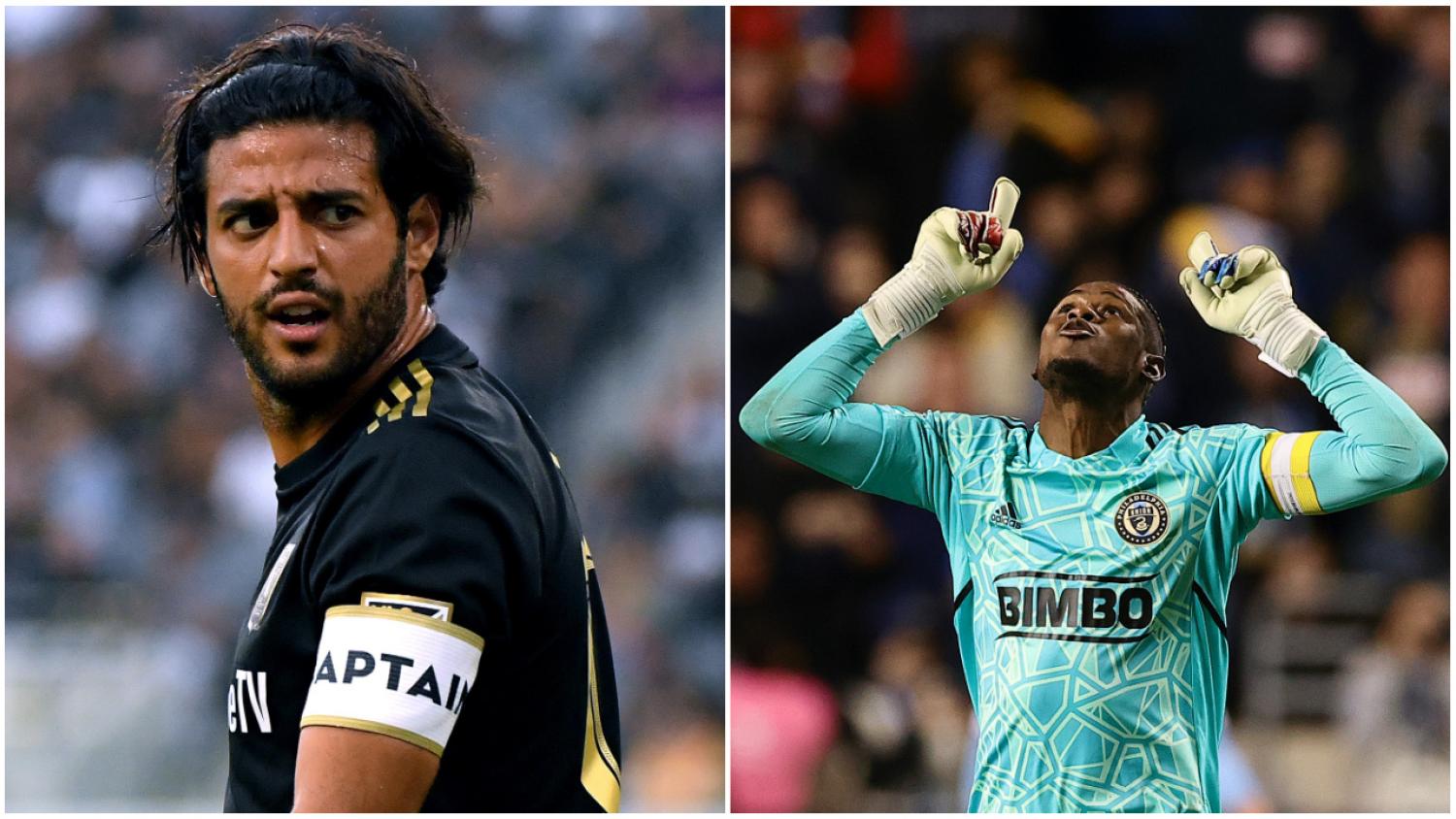 LAFC is the favorite at home, but Philly is too good to be considered an underdog.
Getty Images

For the first time in far too long, MLS Cup is a meeting between the premier teams in the Western and Eastern Conferences. If it feels like we've been waiting a while for this sort of heavyweight clash, the anticipation is only heightened by two sides that make creating a 2022 MLS Cup prediction feel like a fool's errand.

Both teams and their respective squads have been steadily building towards this moment for years, and the pain of falling agonizingly short time after time has been eased with a first-ever MLS Cup appearance for both clubs.

This is Year 5 for LAFC and 2022 marked a second Supporters' Shield after securing one in 2019. LAFC still has a few holdovers from that squad, including captain Carlos Vela, midfielder Latif Blessing and defender Eddie Segura.

LAFC made headlines this summer by adding Giorgio Chiellini, Gareth Bale and Cristian Tello in the transfer window, but it's highly likely that both Bale and Tello won't get off the bench while Chiellini isn't a guaranteed starter after only lasting 45 minutes in the conference final.

27-year-old Gabon international Dénis Bouanga has actually been LAFC's most impactful summer addition as he's slotted into a front three with Vela and Cristian "Chicho" Arango. The trio came up big against the LA Galaxy in the conference semis before combining to take out Austin.

For Philadelphia, MLS Cup has finally been reached in Year 13. Philly won the Supporters' Shield as recently as 2020 and actually finished level on points with LAFC this year but with fewer wins. The defense of Andre Blake, Jakob Glesnes, Jack Elliott and Kai Wagner is of one mind and one body — it's the league's best unit by some margin.

Plus, this isn't your grandpappy's Union up top. Dániel Gazdag deserved more MVP consideration with 23 goals and six assists, while the striker pairing of Julián Carranza and Michael Uhre combined for 28 goals and 11 assists.

Is the midfield where the battle's going to be won and lost? Philadelphia has a serious question mark concerning the health of linchpin Alejandro Bedoya. The 35-year-old went into the conference final carrying a hip flexor injury and aggravated it, so he was replaced by 19-year-old Jack McGlynn at halftime.

Will Bedoya be healthy for the final? LAFC counters with a formidable midfield three that has Ilie Sánchez and Kellyn Acosta putting in the hard yards while José Cifuentes is trouble getting forward in the attacking third.

And who will win the meeting of the minds? LAFC's Steve Cherundolo already had quite the reputation after all the time he spent as a player and assistant at Hannover 96, and his first year in charge has met and exceeded the hype. In the other technical area, Jim Curtin, the two-time MLS Coach of the Year, has turned Philly into one of the league's best clubs from top to bottom over the course of his eight-year reign.

So let's do this.