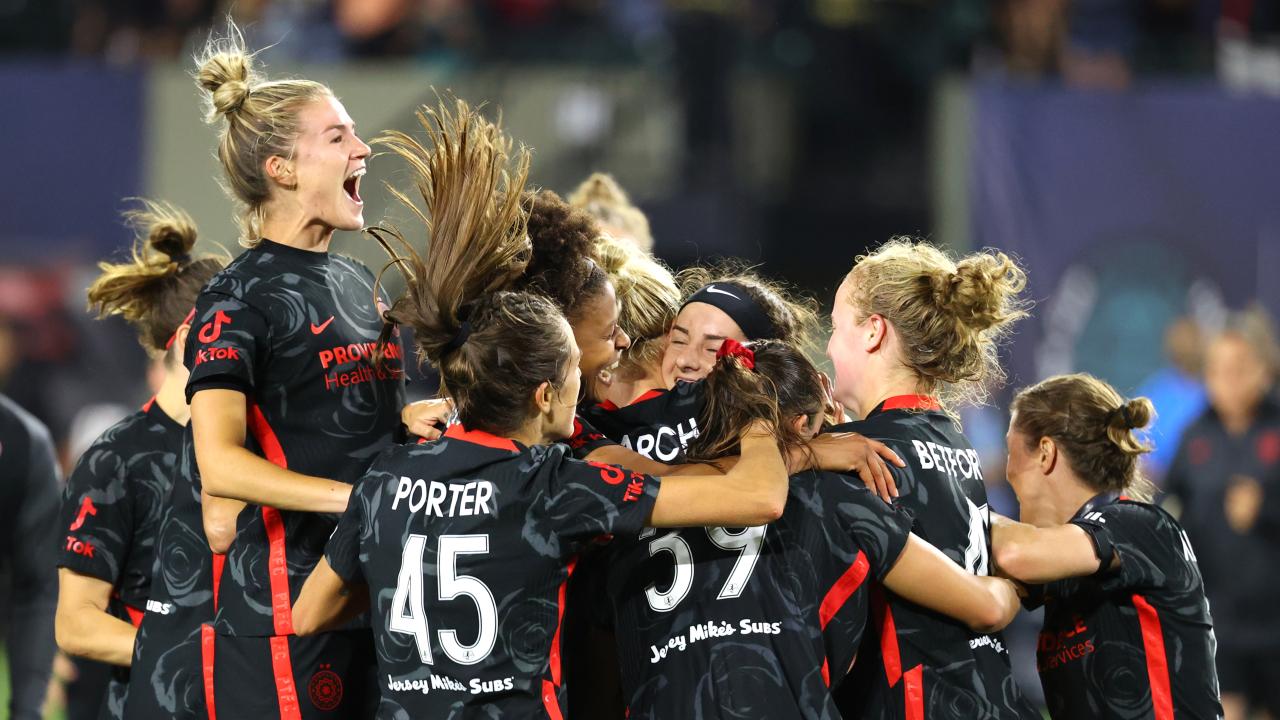 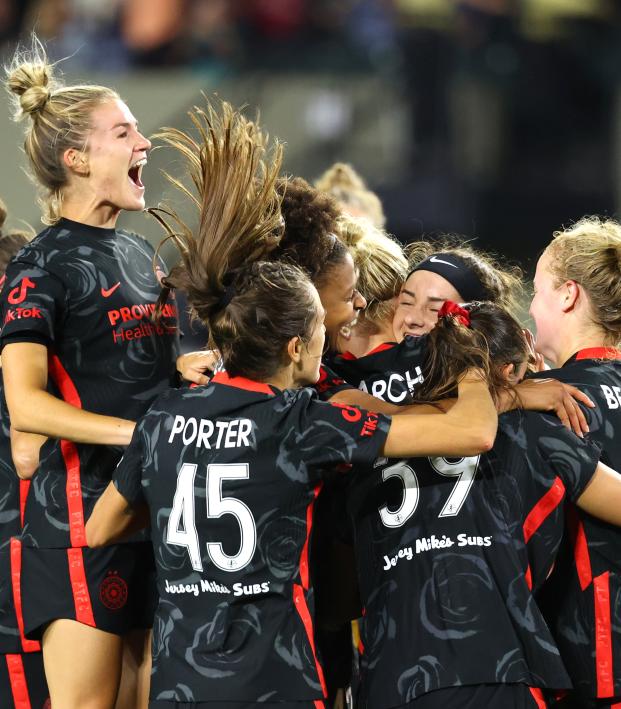 NWSL Playoff Predictions — There’s No Way I Get These Totally Wrong!

Having not named an outright NWSL champion since the North Carolina Courage in 2019, it’s time to get down to business with the 2021 NWSL playoffs beginning on Sunday. It’s win or go home from start to finish, and the final at Louisville’s Lynn Family Stadium should provide a spectacular setting for the final on Saturday, Nov. 20.

Can Carli Lloyd lead Gotham to glory on her swan song? Can anyone stop that OL Reign attack? Is this the beginning of a Portland Thorns dynasty? What about a side like North Carolina or Chicago upsetting the odds? 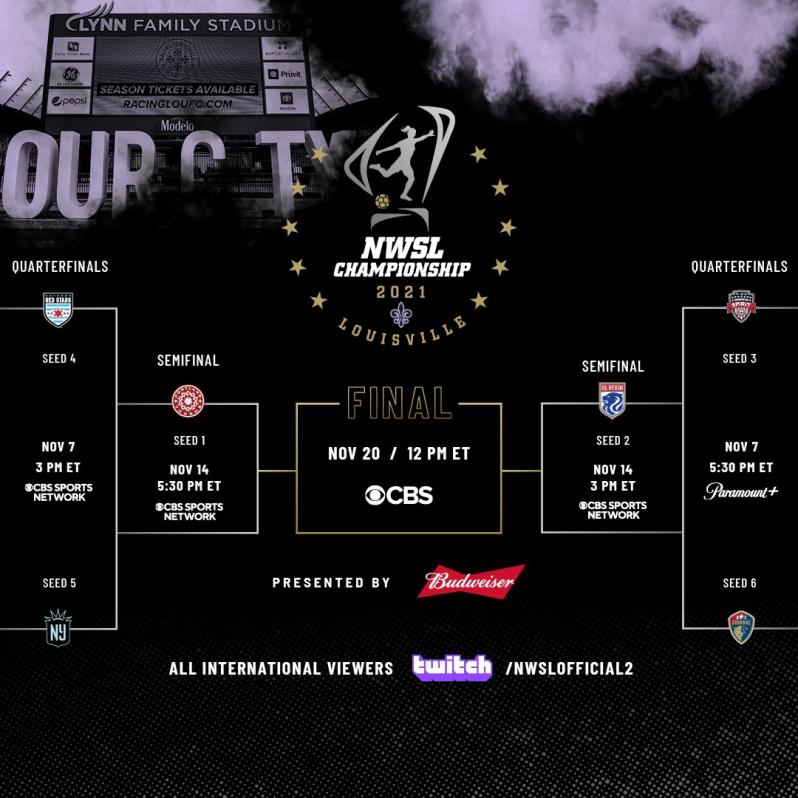 Nothing’s easy to predict here, but someone has to do it.

Prediction: Chicago collected the most points at home throughout the regular season, but Gotham proved an equally tough out on the road with just two defeats.

There’s a clash of styles here with Gotham preferring a possession-based approach (55% average possession), whereas Chicago is fine with conceding possession (44% average) and hitting quickly on the break (45.8% of passes played forward vs. 39% for Gotham). Despite Gotham’s ability to dictate the rhythm, this is a club that struggled to generate shots — 86 on target represents the second-lowest total in the league.

However, you’d usually associate Chicago’s style with an impregnable defense — and they do play an aggressive style in terms of tackles and interceptions — but they aren’t dominant in the air and conceded more goals than any other side in the playoffs. Gotham also allows more than its fair share of shots, but goalkeeper Kailen Sheridan recorded the third-most saves in the league.

Gotham enters this one on an eight-match unbeaten run, and it’s difficult to foresee anything other than an inspirational performance from the retiring Carli Lloyd to create a semifinal matchup against the Portland Thorns and their large USWNT cohort.

Prediction: Another interesting clash of styles when it comes to the attacking third, where no team loves a cross more than North Carolina (439 sent into the mixer) whereas Washington prefers a combination-fueled approach (just 228 crosses). At the end of it all, there’s four of the league’s most dangerous attackers — the Spirit’s Ashley Hatch (the Golden Boot winner) and Trinity Rodman and the Courage’s Lynn Williams and Jessica McDonald. Rodman and Williams finished joint-second in shots (54 each), trailing only Portland’s Sophia Smith.

The Courage boasted a slightly better defensive record than the Spirt, but a lot of that came down to the play of hugely promising 25-year-old keeper Casey Murphy. The American finished with the joint-most saves in the league on 96 and the second-most clean sheets. North Carolina commits the least amount of fouls in the league and Washington the second-least, so this could be an incredibly entertaining and flowing quarterfinal.

Prediction: With 37 goals scored, the Reign boast the NWSL’s best attack with four players who scored five goals or more (OK, four of Megan Rapinoe’s six came from the penalty spot, but those still count the same). Rose Lavelle is another big name, but the 26-year-old only scored one goal and provided one assist in 11 games.

Regardless, there’s an argument to be made — see the meeting between these two clubs back on Oct. 16, when the Spirit won 2-0 — that the visitors have the ability to adapt a defensive style that the Reign lack (the Spirit finished third-best in terms of shots allowed, OL finished fifth).

Prediction: If defense wins championships, then the Portland Thorns are your 2021 NWSL Championship winners. No team conceded less (17), kept more clean sheets or allowed fewer shots. Goalkeeper Bella Bixby was one of the league’s breakthrough players, and the defensive backline of Meghan Klingenberg, Becky Sauerbrunn, Emily Menges and Natalia Kuikka has been a steel trap.

That elite defense is balanced out with an attack that’s led by forward Sophia Smith, the GOAT Christine Sinclair and newly minted USWNT No. 10 Lindsey Horan.