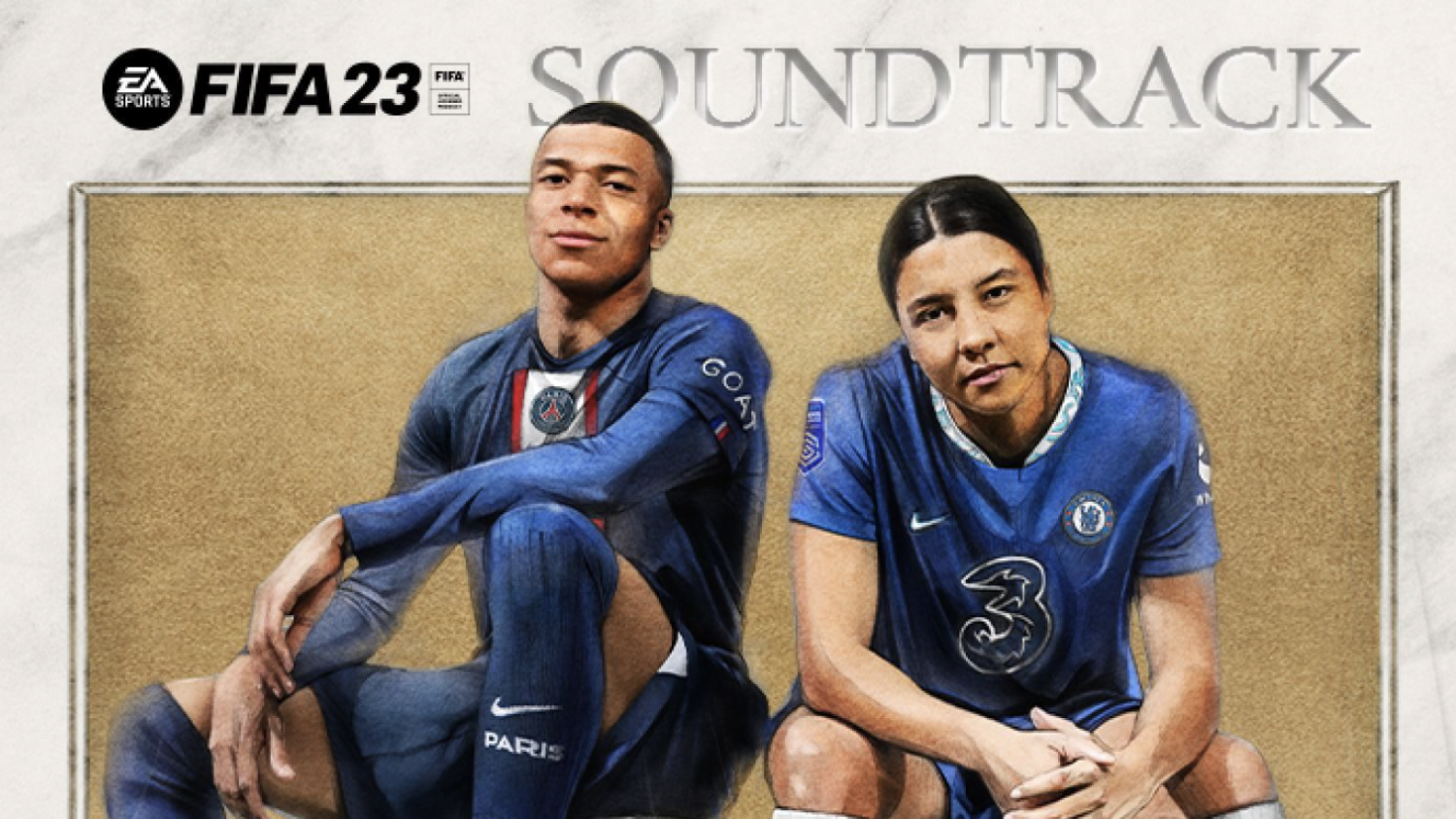 EA Sports has released the FIFA 23 Soundtrack and it features a mix of household names and many relative unknowns. With Bad Bunny, J Balvin and Jack Harlow headlining the track list, many others steal the headlines like Ark Woods, Bianca Costa and Trueno.

FIFA music hits everyone differently and songs that fly under the radar at the beginning of the game can become fan favorites months down the line. As you play, make playlists of your favorite songs and listen to those as you drive around town or walk to class. Use this as a jumping-off point though.

It speaks volumes that Denzel Curry is this low on the list. With an extensive soundtrack, "Zatoichi" had to at least crack the top ten. While it starts a bit slow, the juxtaposition of soothing vocals and incredible lyricism from Curry makes for a thoroughly trippy listen.

FIFA 23 is loaded with grime, and honestly, "Obsessed With You" by Central Cee could just as easily have made this list instead, but I feel that P Money’s track is a better representation of what grime has to offer. A rapid beat featuring vocal gymnastics makes for an incredible listen as you fly through the menus as you try (and fail) to make a profit off your 7.5K pack.

On first listen, I immediately felt like I was playing an old game, and this song, in particular, reminds me of “We Sink” by CHVRCHES. Both songs are incredible in their own right, but the similarities are there.

I will absolutely be zoning out to this song while playing career mode. The echo and reverb on the song just make everything in your periphery disappear. I can’t wait to come back to the menu after losing a FUT Champs game 7-6 and being greeted by "Walking on Water."

A great mix of rap, electric and dance, "Rollout" is another song that will get you moving whether it's September 2022 or September 2023.

A fantastic pop rap-meets-indie song feels right at home on this year’s soundtrack. You’ll find yourself bobbing your head without even realizing it as you scan through your club to see if you have enough fodder to toss into “one more” SBC.

After the song opens with a vintage-feeling acoustic riff, the beat switches, and the song becomes an infectious mix of traditional and modern music. FIFA has a great history, especially in recent games of embracing music from around the globe and this banger from Argentina is no exception.

Some of my favorite FIFA songs remind me of being a kid, playing FIFA 14, as I put off sleeping, instead opting to play countless career modes until the early morning hours. Those songs make me feel infinitely relaxed like I’m sinking into my couch, without a care in the world other than whether I’m overpaying for Youri Tielemans. Bianca Costa’s song immediately takes me back to my 14-year-old self and for those two minutes and thirty-one seconds, I am back in my childhood basement, at peace with everything.

A hit track in its own right off Bad Bunny’s latest album, this song fits the mood perfectly. While the FIFA series tends to avoid artists who have already made a name for themselves, this track is a FIFA song through and through. Without a doubt, this is going to be the song that outs the gamers at the club this year, as they yell, “YOU KNOW THIS SONG IS ON FIFA,” into their date’s ear.

The quintessential FIFA track. Immaculate vibes throughout, but when the beat drops, you can’t help but dance. FIFA soundtracks are famous for introducing the world to incredible songs by relatively unknown artists and Ark Woods definitely fits the bill. With under 350,000 monthly plays at the time of writing, don’t be surprised if that number rises in a hurry.