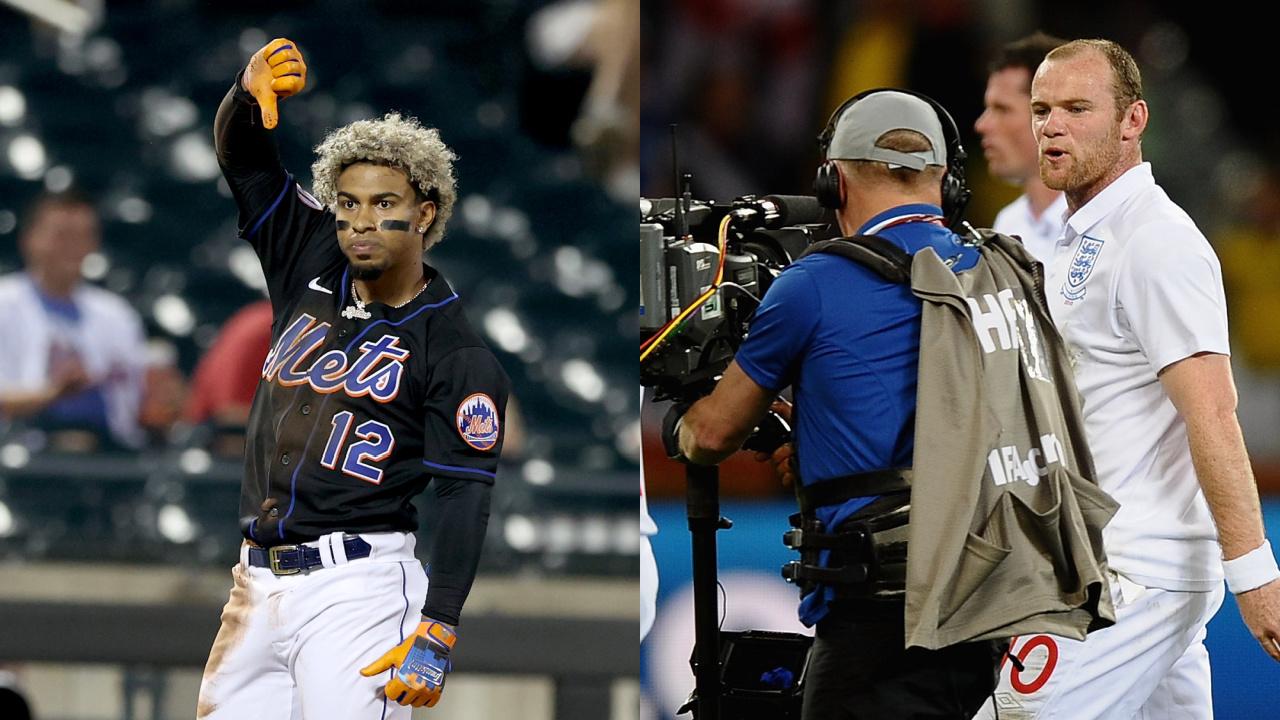 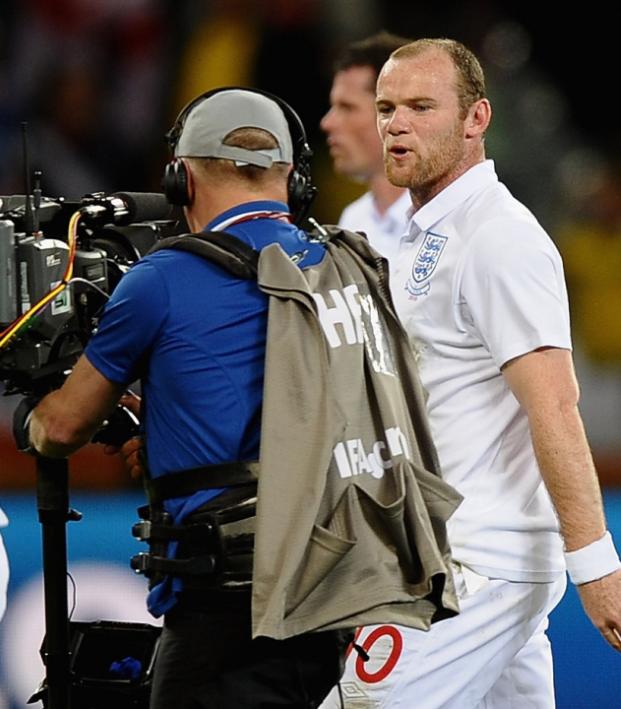 One of the greatest stories in sports right now belongs to Major League Baseball, where the New York Mets have collapsed throughout August to piss away a spot in the playoffs. The fans at Citi Field in Queens have voiced their displeasure by booing the players, but players have responded by jeering their own fans.

After hitting a home run last Sunday, Javier Báez gave the fans a double thumbs-down gesture when crossing the plate — an action that was repeated by teammates Francisco Lindor and Kevin Pillar.

From the neutral’s perspective, this public spectacle of infighting and mutiny is exactly what makes sports better than your favorite form of drama. This is theater at its very finest.

The New York Mets are not without their contemporaries in the footballing world.

When Footballers Fight Their Own Fans

After declaring themselves on the road to the final following what looked like the easiest of group stage draws, England’s 2010 World Cup began with a humbling 1-1 draw against the USMNT. What followed next was even worse — a godawful 0-0 stalemate with Algeria in front of 64,100 at Cape Town Stadium.

The fans let Wayne Rooney, Steven Gerrard, Frank Lampard, John Terry and Jamie Carragher hear it at full-time. Rooney, ever the wordsmith, used a global broadcast camera to send his retort around the world.

The English tabloids were not happy.

After taking a 2-0 lead over Crystal Palace at the Emirates back on Oct. 27, 2019, Arsenal promptly combusted. The equalizer was largely down to Granit Xhaka’s inability to give a shit, and Unai Emery promptly took him off.

This led to ironic cheers from Arsenal supporters, but as Xhaka took his sweet time getting off despite the 2-2 scoreline, those cheers led to jeers. The 27-year-old then began orchestrating the boos, tossed the captain’s armband, cupped his hand to his ears, told fans to “fuck off,” tore off his Arsenal shirt and left it on the ground.

In true Arsenal fashion, Xhaka has since been handed a one-year extension that’ll keep him with the Gunners until at least 2024, with the option of another year.

After defeating Queens Park Rangers 5-2 in a cup quarterfinal, Nottingham Forest supporters took to the pitch to celebrate passage into the final four. Nottingham Forest’s famously charged manager Brian Clough, however, immediately took to distributing his own form of law and order.

“I was concerned about the possible confrontation of rival fans on the pitch,” Clough later said. “I just wanted to help the police clear the pitch as quickly as possible.”

I’m not entirely sure how slapping someone in the back of the head, punching another and grappling with a third is a means of avoiding “possible confrontation,” but OK.

#4. Fabrício Pops His Top And Tries To Fight An Entire Stadium

During a Campeonato Gaúcho match between Internacional and Ypiranga, Internacional’s Fabrício took possession in a dangerous area with the score still level at 0-0. Fabrício’s indecision was met with jeers inside the Beira-Rio — Brazilians appreciate their attacking football — but the left back was having none of it.

Fabrício ceded possession and started jarring with the crowd before breaking out the double-barrel middle-finger salute. The ref, trying to avoid a bloodbath, issued a straight red to Fabrício, and — despite the score being 0-0 with 30 minutes to go — the Internacional supporters cheered the decision wildly.

Fabrício ripped off his shirt, charged toward the tunnel while avoiding everyone and was on his way to Cruzeiro just days later.