Miles Surrey October 2, 2015
Robert Lewandowski easily had the best game of the young season with 5 goals in 9 minutes. But does it rank as the greatest single game performance of all-time? 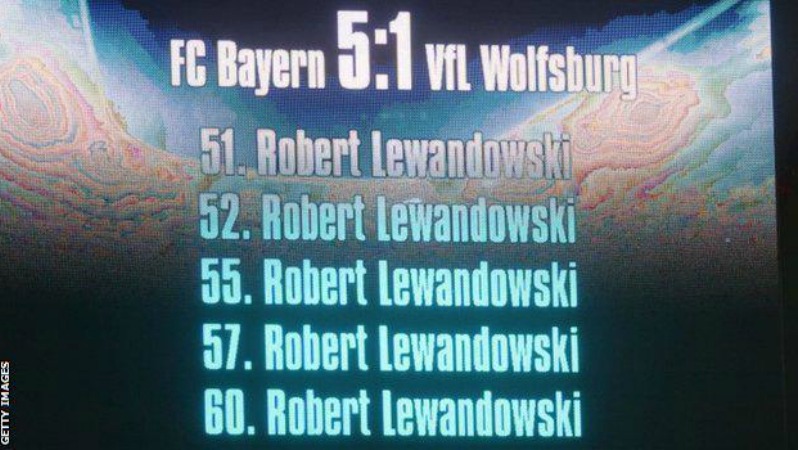