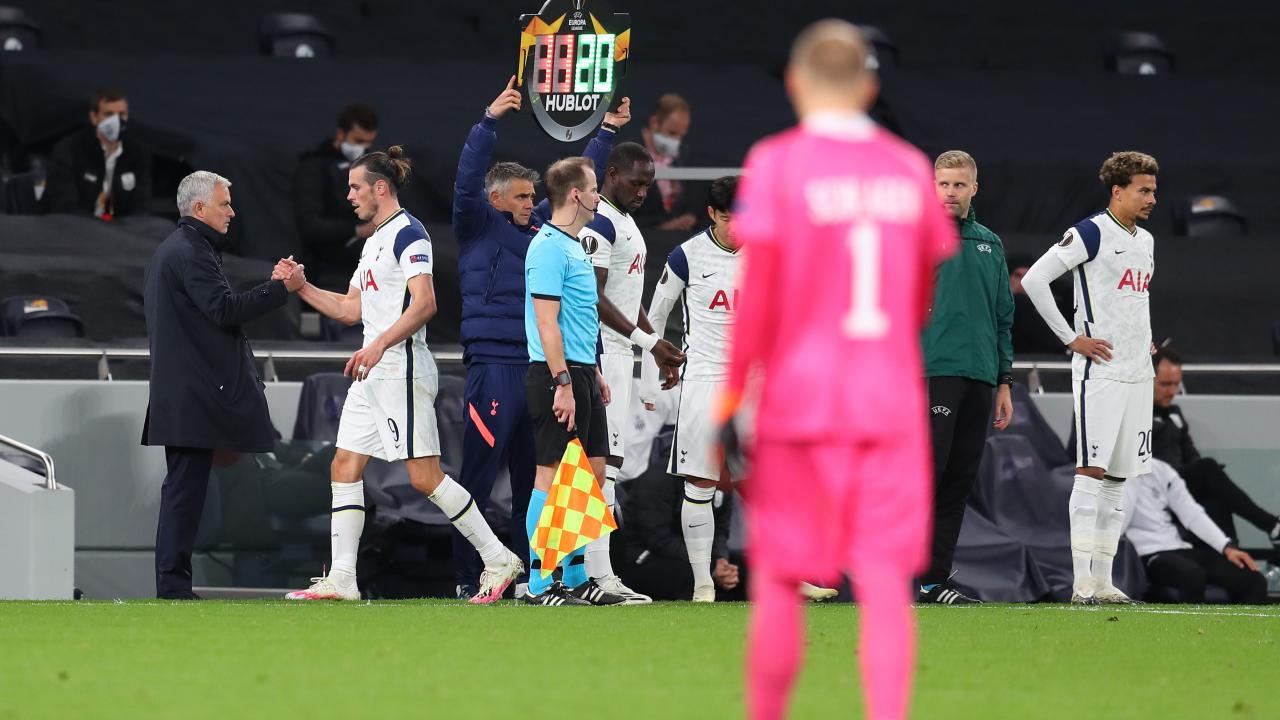 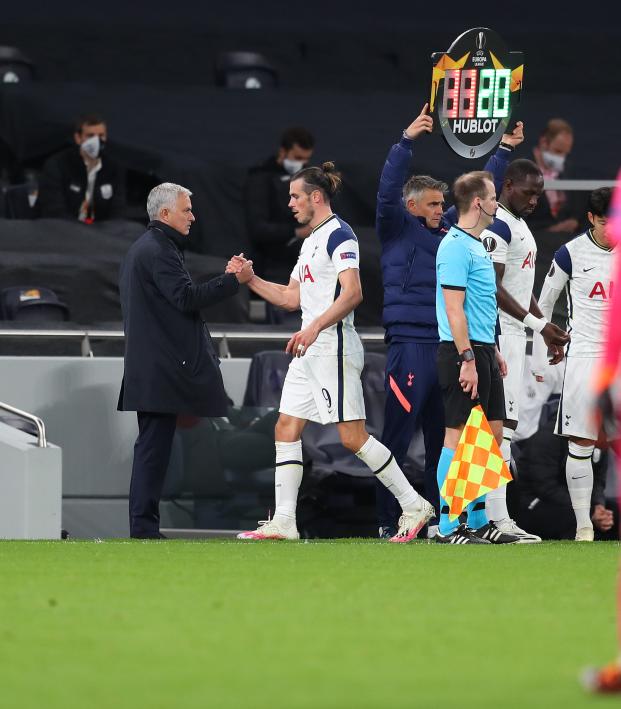 Bale In Spurs Starting XI For First Time In 7 Years, But This Is Son Heung-min’s Season

Reuters October 22, 2020
Gareth Bale will never really have to do anything if Son keeps this form going.

Gareth Bale started for Tottenham Hotspur for the first time in seven years and helped them to a 3-0 win over Austria’s LASK in their first match of the Europa League group phase on Thursday.

Lucas Moura opened the scoring after 18 minutes and Bale’s square pass was turned into his own net by Andres Andrade nine minutes later for a two-goal halftime lead. Substitute Son Heung-min added the third in the 84th minute to ensure a winning start for Spurs to their Group J campaign.

Manager Jose Mourinho rested several regulars but his side were quickly in command with debutant Carlos Vinicius spurning a headed chance from close range inside the opening 10 minutes. But the club's new Brazilian signing from Benfica quickly made up for it by collecting captain Ben Davies’ long pass with a determined run before squaring it perfectly for compatriot Lucas to tuck away the opening goal.

The two Brazilians connect and it's 1-0 @SpursOfficial pic.twitter.com/lrAtTaGBNM

A surging run from Sergio Reguilon led to the second, with Bale trying to find Vinicius with a pass from the right side of the attack that a panicked Andrade turned into his own net.

The run from Sergio Reguilón Bale's ball in is so inviting that Andres Andrade puts it in his own net. 2-0 @SpursOfficial pic.twitter.com/e8Xpr3QGGo

Bale, back at Spurs on loan from Real Madrid, went off after an hour, still looking short of match fitness, to be replaced by in-form Son, who lifted the energy of the home team.

Son, fellow substitute Dele Alli and Lucas all had decent chances to add to the goal tally before the South Korean claimed the third, tucking the ball away after a sweeping move in the that included a deft headed pass from the impressive Vinicius.

Is it a @SpursOfficial match without a Heung- Min Son goal? What form that man is in, lovely team goal. pic.twitter.com/uk25T7r0Oy