Messi Will Have The Word GOAT On His Sleeve Next Season, Whether You Like It Or Not 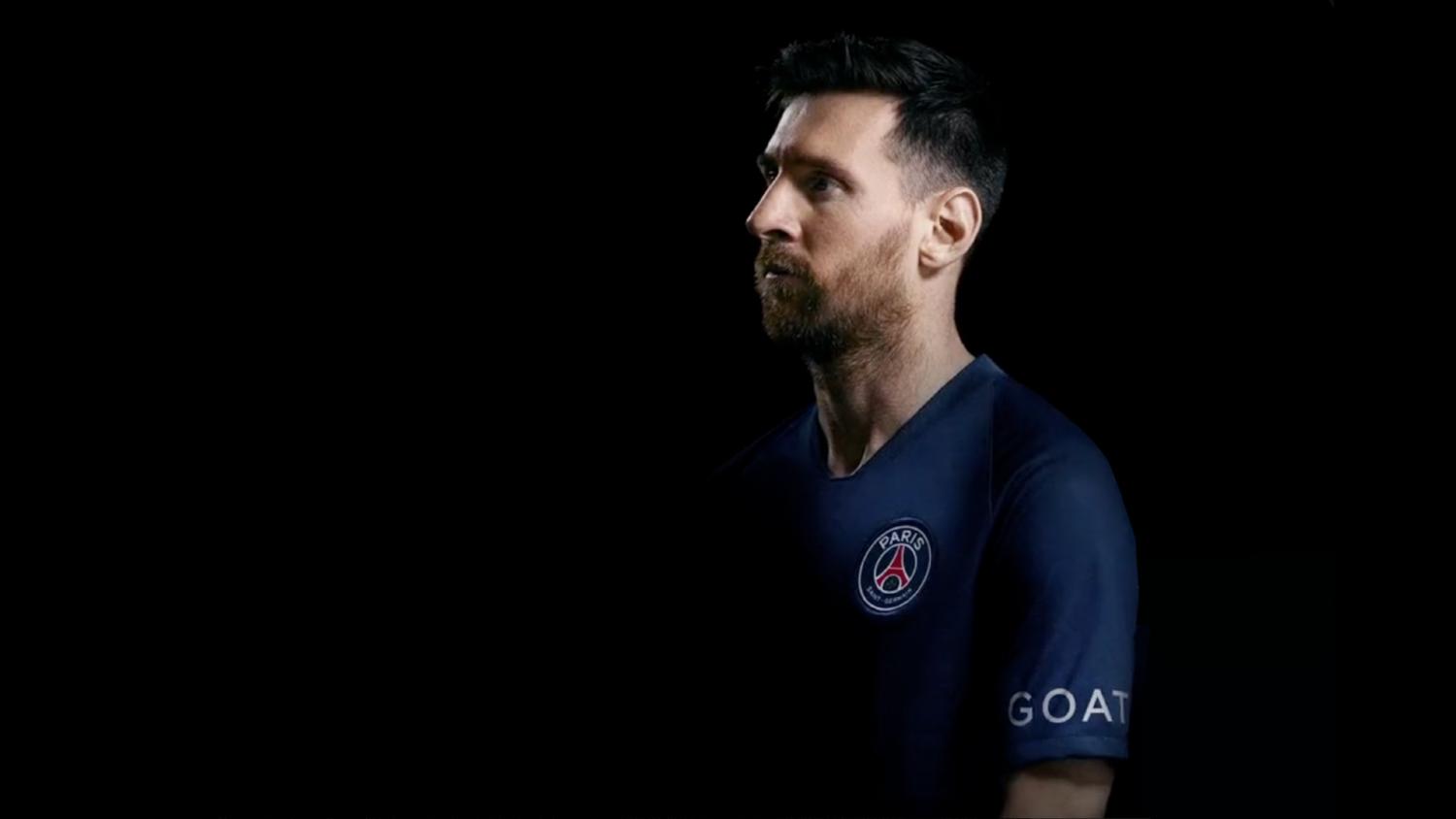 But only if he stays with PSG.
PSG / Twitter

We all know how heated the debate about Lionel Messi being the GOAT gets. And that hot-headed discussion will probably be rekindled again after a new sponsorship agreement announced by PSG.

The French team will partner with sneakers marketplace GOAT for the next three years — in a deal worth $55 million — allowing them to stamp their logo on the sleeve of PSG's 2022-23 jersey.

In other words, Messi, the GOAT for many, soon will carry the word GOAT on his left arm.

If he stays at PSG, of course.

At the crossroads of sport and fashion pic.twitter.com/v0TWiTKJIb

OK! It's worth clarifying that Messi will not be the only one carrying the word GOAT on his sleeve. The deal includes the whole PSG squad, including Sergio Ramos.

Commenting on the agreement, PSG said:

"It's official. The iconic French club and global lifestyle platform team up to bring football and fashion to a new generation of fans worldwide. The multi-year partnership will see GOAT branding displayed on the sleeve of Paris Saint-Germain's legendary kits beginning next season, with exclusive collaborations, archival collections, innovative content, and more launching soon."