Who Cares About March Madness?! The Derbies Around The World That Will Heat Up Your Weekend 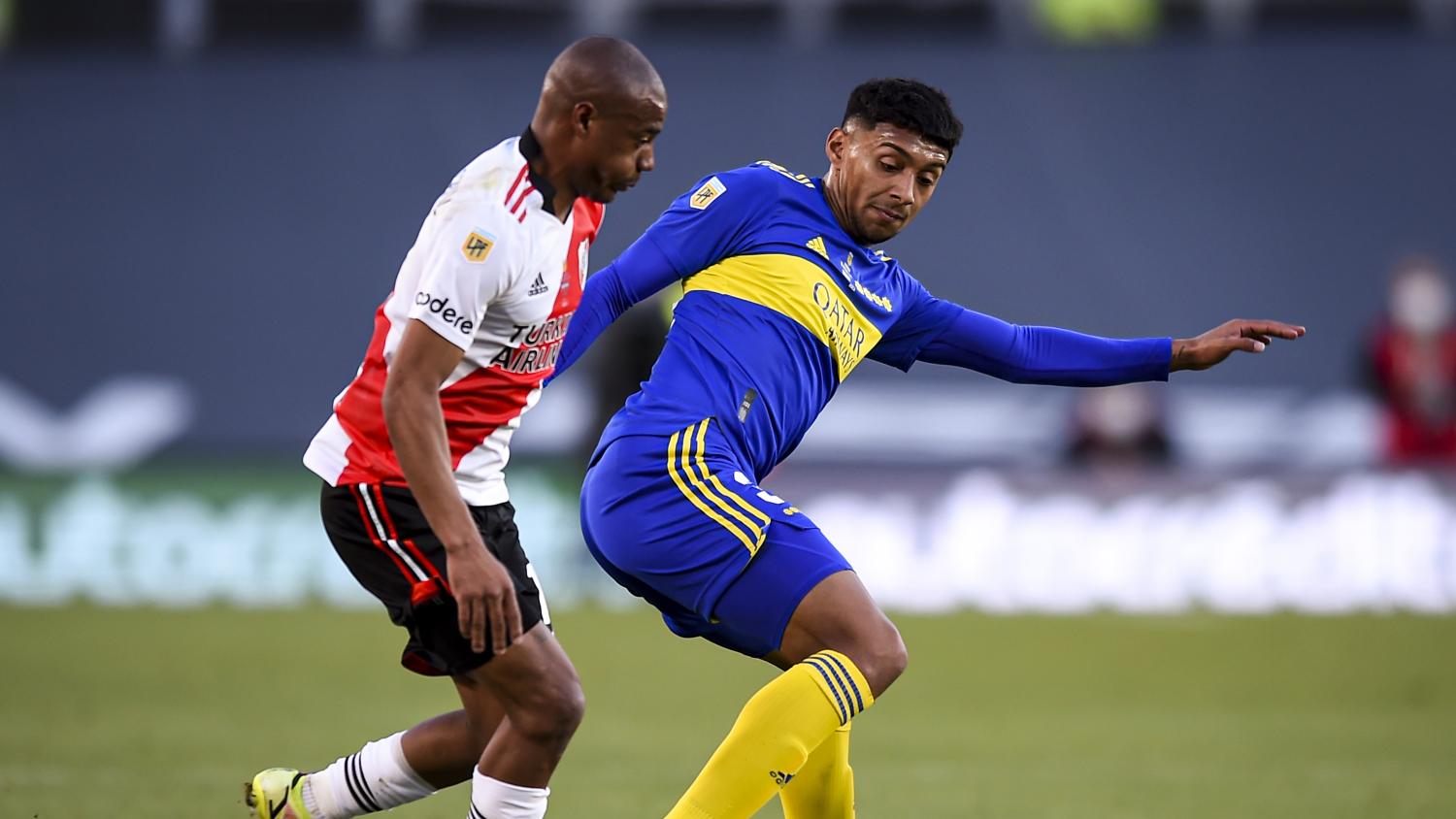 Clásicos everywhere — not only Real Madrid vs Barcelona.
Getty Images

The planets aligned and will bring a lot of derbies around the world this weekend. Yes, you are probably very aware of El Clásico between Real Madrid and Barcelona on Sunday, but Spain is not the only country where the land will tremor with the passion of its fans.

Derbies around the world you can watch this weekend

Here is a list of the heated rivalries you will be able to witness, in chronological order.

If you don't know about the Grenal, how can you call yourself a soccer fan? This rivalry is so fierce that the last game was called off before even starting after Inter fans smashed rocks into Gremio's squad bus, injuring a couple players.

The game is the first semifinal of the Campeonato Gaucho.

Spicing up the game between El Tri and the USMNT, Mexican Edson Álvarez (Ajax) will face U.S. player Cole Basset (Feyenoord) in De Klassieker, the biggest rivalry in the country.

AS Roma vs. Lazio, Italy

It should be a wild Derby della Capitale. Both teams are battling for European spots next season, and they are both separated by just one point (Lazio 49, Roma 48).

It's not Fla-Flu, but a game between these two is always heated. The name of Clássico dos Milhões (Derby of Millions) refers to their big fanbases and makes a clear case for its importance. By the way, they are facing off in the semifinals of the Campeonato Carioca. The other semi? Fluminense vs. Botafogo, another clásico.

El Clásico is exciting again. Real Madrid is a solid leader in LaLiga, but Barcelona has recovered a little bit of a spark thanks to Xavi. American Sergiño Dest picked up an injury vs. Galatasaray in the Europa League and will not be available for the game.

Speaking of exciting, this weekend will also have a new edition of the Argentinian Superclásico, the most heated rivalry in the world (sorry, Europe). The season just started, so the stakes are not too high, but you also have to remember that nothing is mild between these two.

If you love Argentinian football, be aware that there will be other neighborhood/city derbies this weekend. There are so many that we decided to put them all together: Lanús vs. Banfield, San Lorenzo vs. Huracán, Colón vs. Unión, Independiente vs. Racing, Rosario Central vs. Newell's Old Boys, and Gimnasia vs. Estudiantes La Plata.

(In bold are those available in Prende TV. Check the app for the days and times).

The oldest rivalry in Honduras is back for a new edition of El Clásico Nacional. Olimpia is the leader after 10 games, while Marathon is sixth with six fewer points.

The weekend of derbies finishes in Mexico with the Clásico Tapatío. Atlas, the current champion of Liga MX, hosts Chivas at Jalisco Stadium trying to extend Guadalajara's crisis.

We hope you'll survive the overdose.