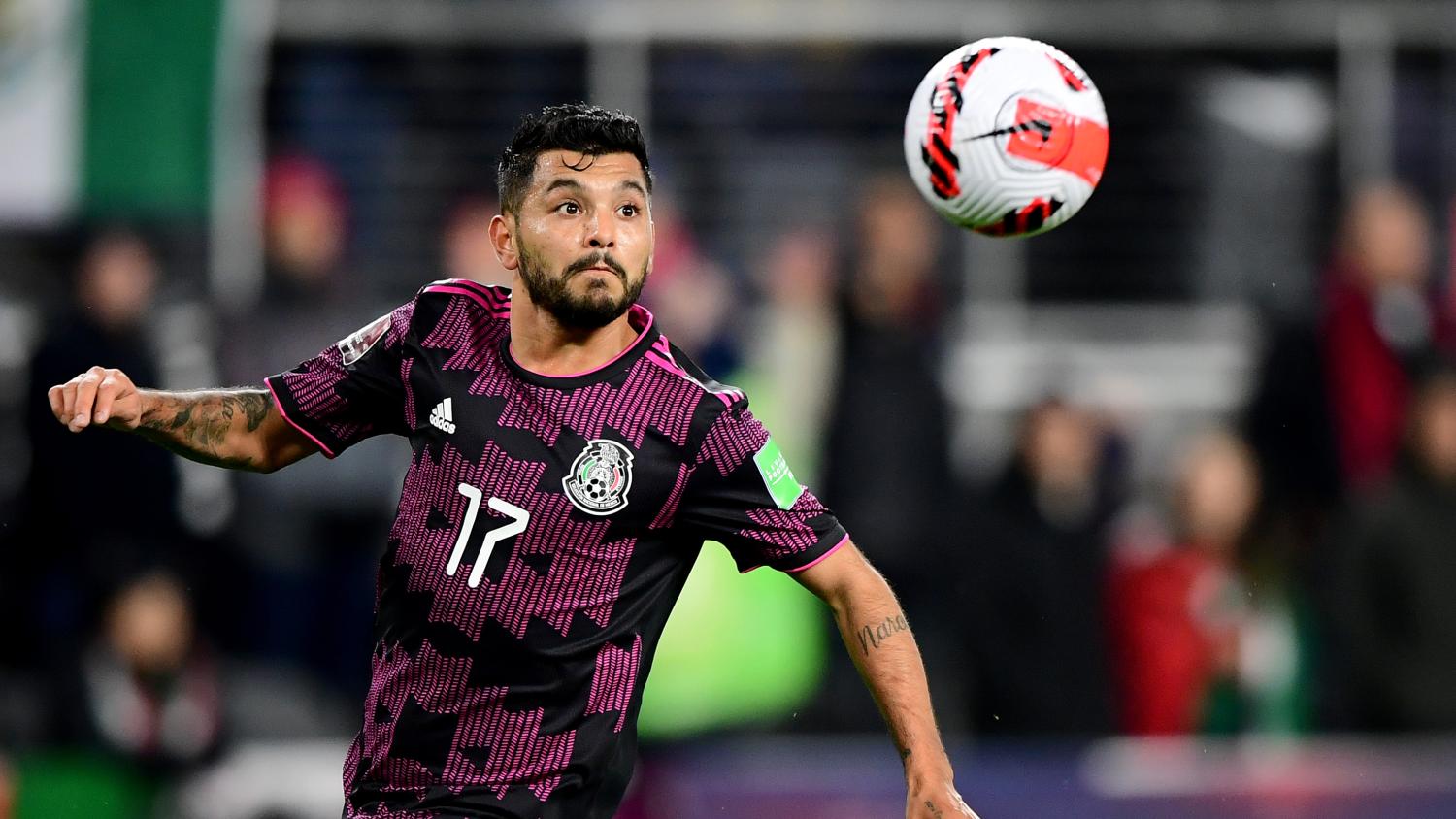 Mexico received a devastating blow ahead of the 2022 World Cup: Jesús "Tecatito" Corona will NOT play in the tournament after suffering a severe injury during Sevilla's training session Thursday.

It's not clear how Tecatito got injured, but things looked ugly when the 29-year-old had to leave the Ramón Sánchez Pizjuán on a stretcher and then go to a local hospital in an ambulance.

Before knowing the diagnosis, Sevilla's coach, Julen Lopetegui, suspected things were not great for the Mexican winger.

"We have to wait for the tests. Incidents like this happen in football. Let's hope the tests reveal it's very minor, but it's true that it doesn't look good," Lopetegui said.

And then, the punch in the gut. In a press release, Sevilla's medical department revealed the damage: "Tecatito has broken his left fibula and ruptured his ankle ligaments."

The worst part? After today's very necessary surgery, he'll need four to five months of recovery, a timeline that automatically rules him out of the World Cup in November.

Who Will Replace Tecatito?

Despite not having the best qualifying process, Tecatito was a crucial piece in the attacking line of El Tri, along with Hirving Lozano and Raúl Jiménez. No wonder his absence will be a headache for Tata Martino's plans.

Of course, the question now is who will be able to fill his shoes.

If we follow Martino's public speech, the replacement should come from players that've been called to the national team during the 2019-2022 cycle. And if that's the case, the names in line are:

You can also push the envelope and add wonderkid Marcelo Flores to the mix.

A dark horse? Alejandro Zendejas. Club América's winger is having a phenomenal Apertura and has been part of Mexico's roster under Martino in the past — primarily in non-FIFA friendlies. The feeling, however, is that he is way down the pecking order.