Santi Muñoz is moving away from Newcastle; sadly, he's not going to Real Madrid 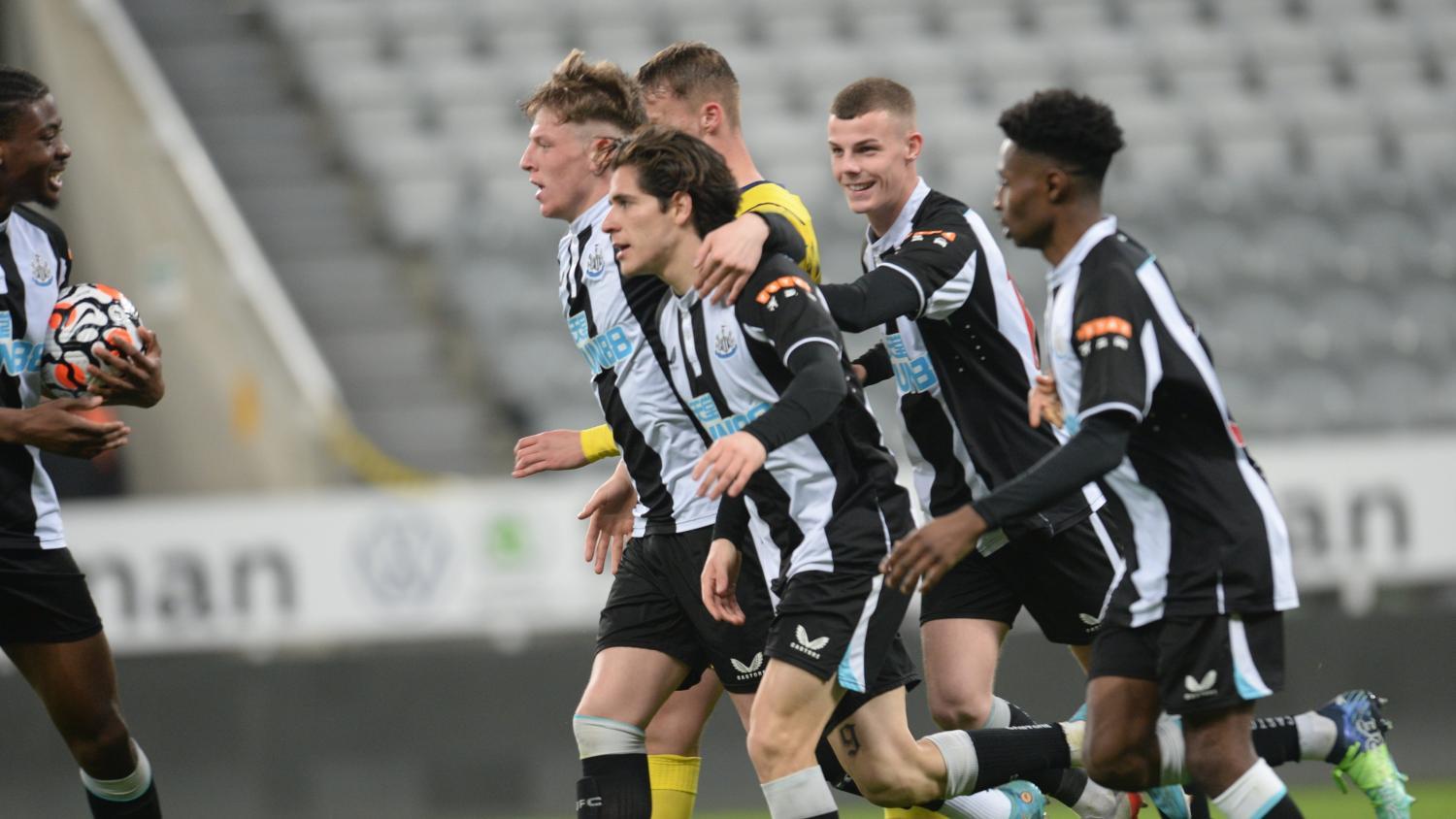 After all, there is one and only Santiago Muñez.
Twitter

People were excited when Mexico-American striker Santiago Muñoz signed a contract with Newcastle. Sure, it was a great move for the youngster to show off his talents, but much of the buzz was more related to the similarities between his story and the story of Santiago Muñez, the main character in the Goal!-movie franchise.

People imagined he would succeed playing at St. James Park and one day move to Real Madrid to achieve the ultimate glory.

Is Santi Muñoz still at Newcastle?

However, 18 months later, Muñoz's dream has taken a heavy hit.

Between injuries and his inability to convince the technical staff, Newcastle has decided to cut ties with the player by not renewing their loan deal with Liga MX side Santos Laguna.

Muñoz trained a couple of times with Newcastle's senior team, but he was mostly engaged with the U-21 squad, where he didn't make a great impact: one goal and one assist in ten games.

After arriving in Mexico injured last December, Santiago Muñoz was seen training along with the rest of his teammates in Santos Laguna for the first time on Monday, ready to help them during the Clausura 2023.

Harold Preciado is the main striker for Santos Laguna and he has been doing a phenomenal job. And while the idea of taking his spot is utterly ridiculous today, Muñoz still could fill a supporting role in the squad. Eduardo Aguirre is usually the man in charge of that mission, but a medical intervention on his back will have him out for the next 8 to 10 weeks.

Santos Laguna also has Joaquín Correa and Eduardo Pérez in that position, but none of them have been able to do what it takes to become a regular in the team's starting XI.

A good chance for Santiago Muñoz? It only depends on his level of ambition. The forward is just 20 years old and has a lot of future ahead. There's time for revenge and maybe, one day, following the steps of Santiago Muñez in Real Madrid.