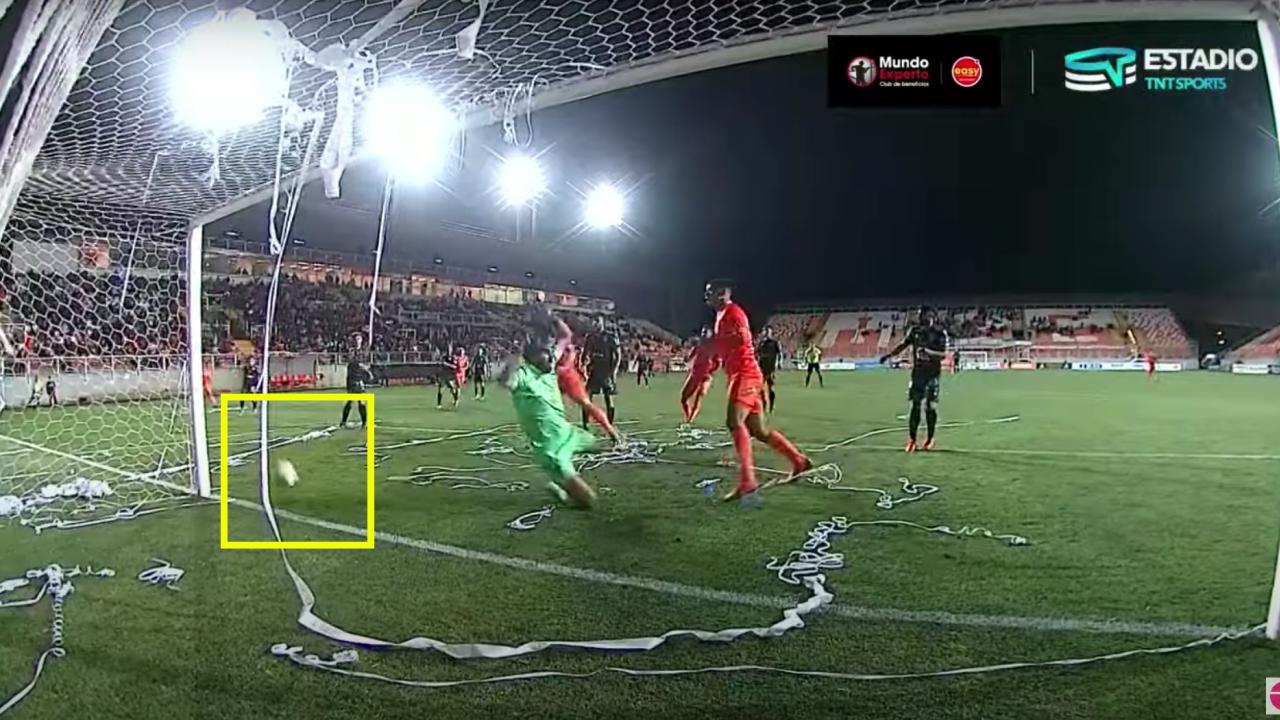 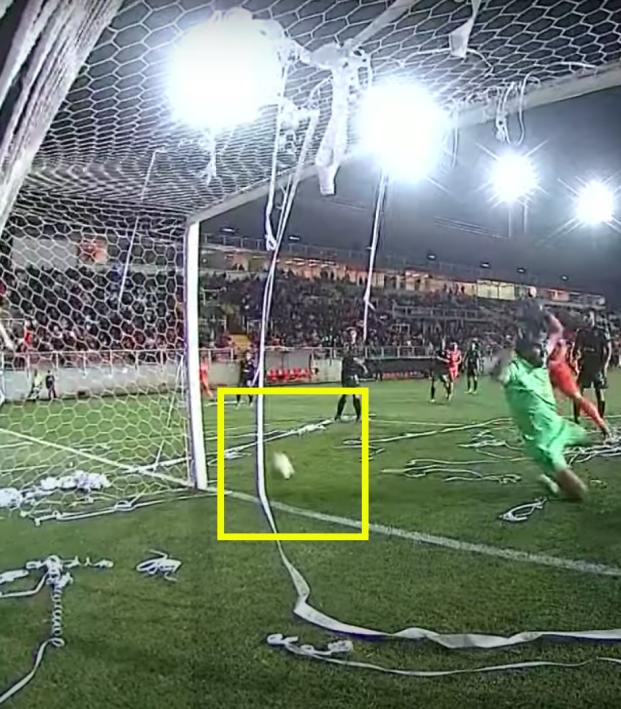 Not Even The Ref Can Believe It Now: The Incredible Ghost Goal Awarded In The Chilean Second Division

A game between Cobreloa and Santiago Wanderers in the Chilean second division is doing the rounds online after the match officials awarded an unbelievable ghost goal.

It is so bad that even the referee who called the game now is saying he cannot believe what happened.

The outrageous call occurred at the end of the first half when Cobreloa's striker David Escalante connected with a cross from the right and hit two posts with his attempt. The ball never crossed the line and never was close to doing so, but ref Patricio Blanca and his assistant Cristian Espíndola decided to sanction the play as a goal.

A genuinely gigantic mistake, helped by the absence of VAR and the anti-fairplay behavior from Escalante, who celebrated the goal as if nothing wrong was happening.

Hours after the game, the referee spoke with the press, trying to make sense of the whole situation.

"The assistant indicated me to award the goal," he told Deportes 13. "From my position, I couldn't assess if the ball was in or out. I looked at him, and he told me the ball was in. It's the protocol that I have to follow according to the rules of the game. After that, I saw the images, and I could not believe it."

Blanca didn't want to comment on Escalante's attitude or how his behavior could have prompted the error.

"How players celebrate is not something that I have to evaluate; I didn't even notice," he said.

Accused of cheating, Escalante tried to clear his name as soon as possible.

"Sadly, it wasn't a goal. But I was confused," he explained to RedGol. "The ball hit both posts, up and down, and when it bounced I thought it was in. I just can imagine what the ref and the assistant could have thought at the moment."