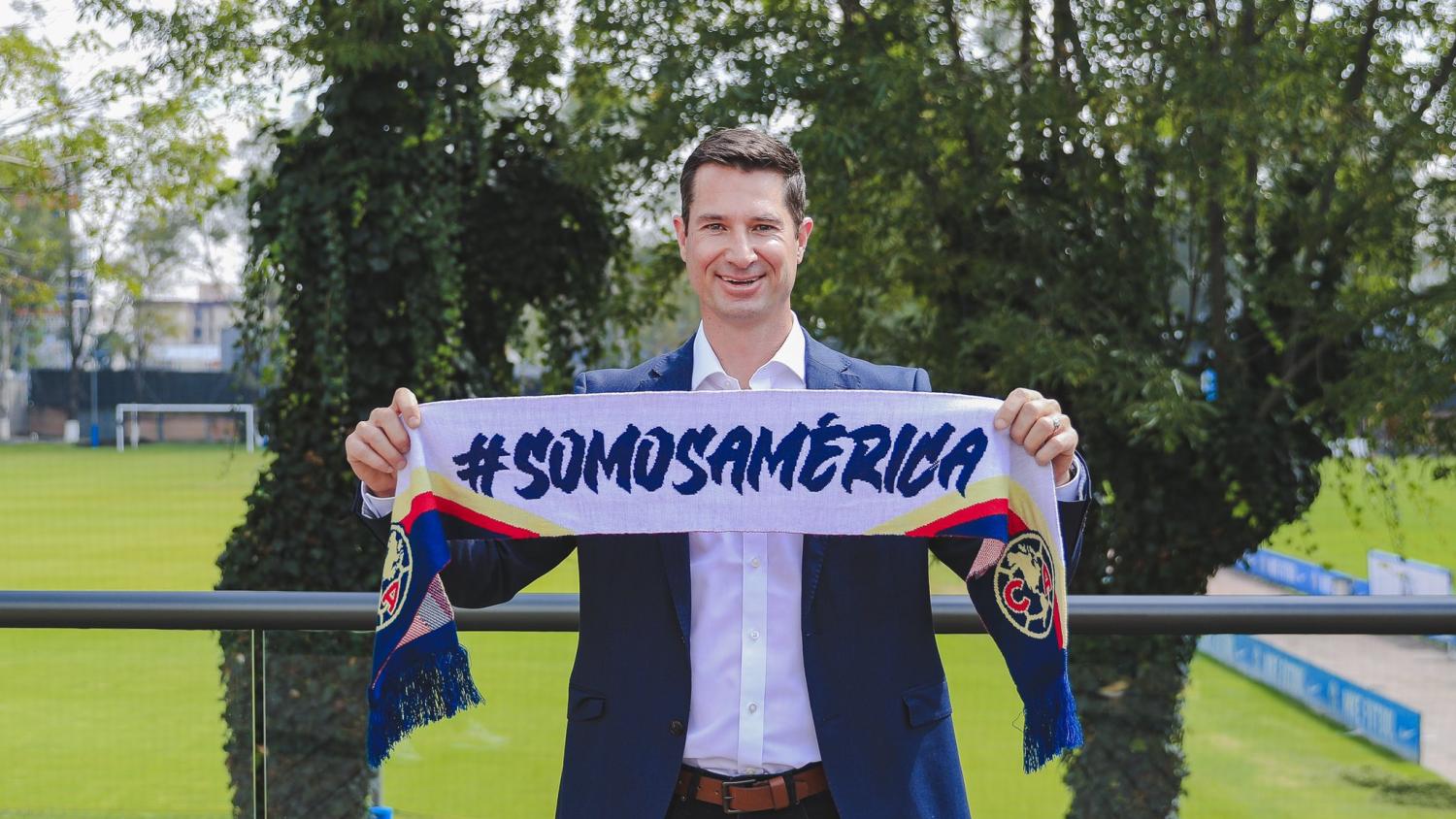 The English manager has a history of verbal abuse.
America Femenil

Monday night was awful for Club América Femenil. The team lost in eloquent fashion against Monterrey, the current champion of Liga MX, and its coach Craig Harrington created a PR nightmare after seeing a red card for insulting opposing players.

The English manager was sent off during minute 61, immediately after the ref Lizzett García booked midfielder Scarlett Camberos. At the time, it seemed Harrington was complaining about the decision, but once the game was over, players and Rayadas' coach, Eva Espejo, revealed the red was because Harrington verbally abused them.

Allegedly, the coach told them to "fuck off."

A video of the incident shows how upset Monterrey players were with Harrington, but it is not possible to hear the insult. In the images, Rayadas' captain Rebeca Bernal is pointing towards América's bench, telling the ref "lo estás escuchando." (Are you listening to him?)

Seconds after, Harrington was walking to the dressing rooms.

"What happened today on the field is inadmissible," Espejo said in the post-game press conference. "It’s only been a few times when I’ve come out to speak about something that happened on the field, and less so when it’s about a colleague. But today my colleague on the field, a fellow coach, committed several faults. I’m a defender of my players, and I hope the Disciplinary Committee will take matters into their own hands regarding what he said to them."

Striker Christina Burkenroad went a step further and reminded people about Harrington's concerning past in the NWSL, where he was fired from Utah Royals after being accused by his players of creating a "toxic" and "abusive" culture. Finally, she signed off the message with a clown emoji before erasing it.

Here is a screenshot. 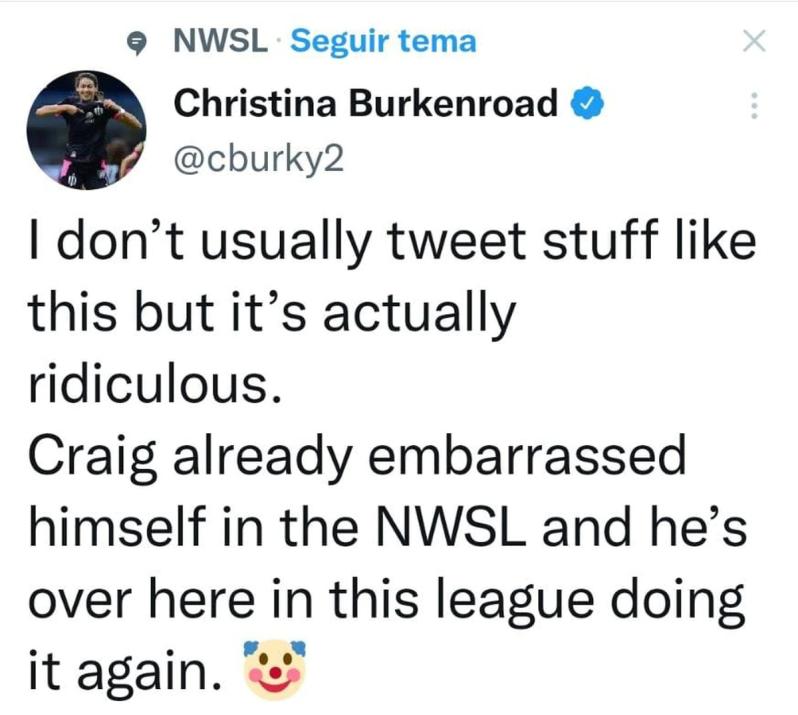 Liga MX Femenil took note of the incident, and in less than 24 hours decided to punish Harrington with a three-match ban. Club América also announced an internal sanction.

At the end of the day, Harrington finally faced the incident with one of those sincere-not-sincere apologies.

"I apologize for my comments from yesterday," he tweeted. "It is not a justification but anglicisms mean different things in different countries. I accept the discipline resolution from América Femenil, and I apologize again to my Rayadas colleagues."