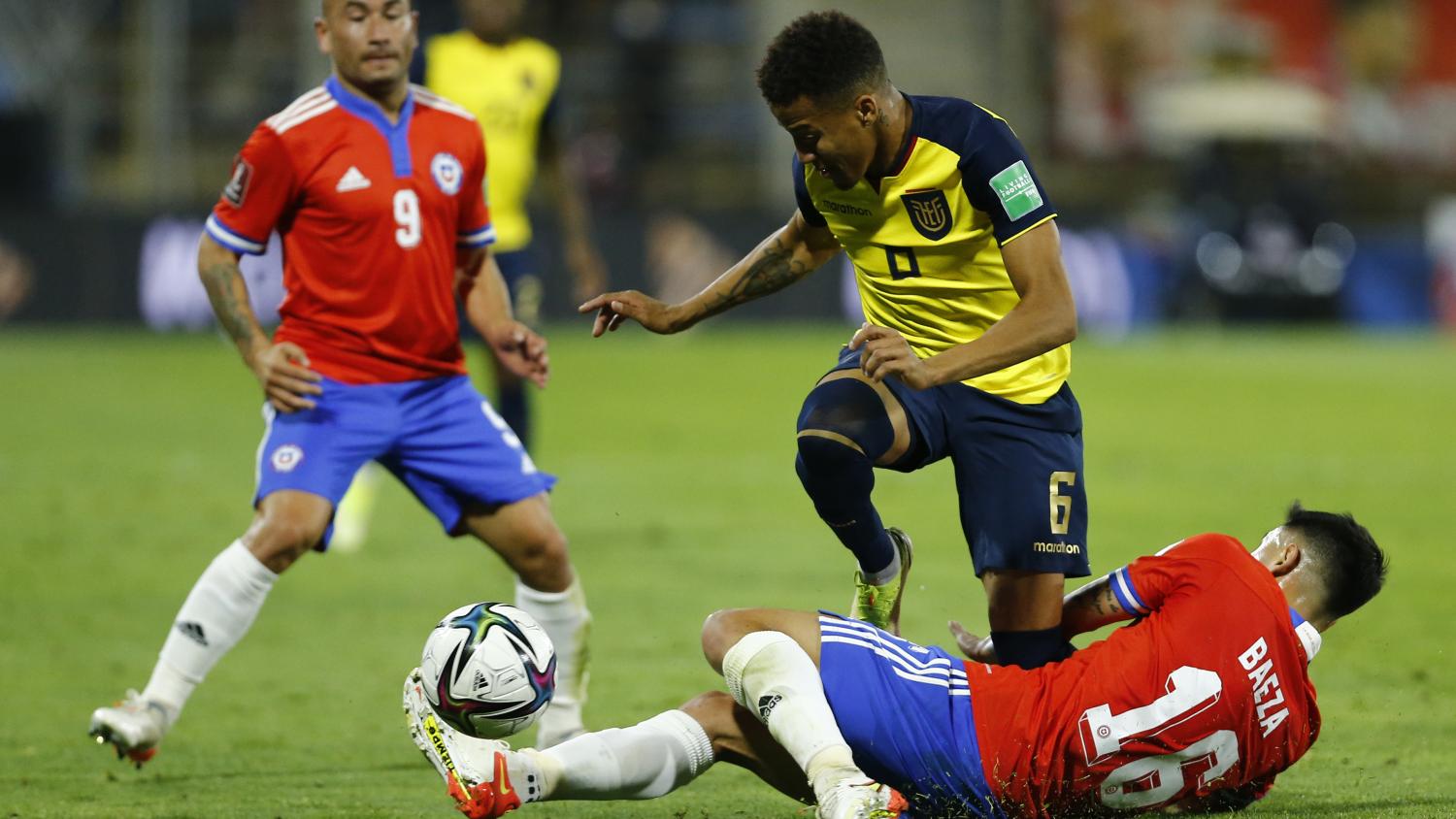 FIFA will hold a hearing appeal in September.
Getty Images

MANCHESTER, England - FIFA will hold an appeal hearing on Sept. 15 in the case of an Ecuador player that Chile claim played while ineligible during World Cup qualifying, the governing body told Reuters on Thursday.

The Chilean Football Association has appealed FIFA’s June 10th decision to dismiss their complaint that Ecuador’s Byron Castillo was born in Tumaco, Colombia in 1995 and not in the Ecuadorean city of General Villamil Playas in 1998 as stated on his official documents.

Castillo played in eight of Ecuador’s 18 qualifying games for the Qatar World Cup. Ecuador have denied that the player was ineligible. FIFA said it had asked the Ecuadorean Football Association (FEF) to make Castillo available for the appeal hearing.

The Chilean FA (ANPF) appealed the decision on July 1 and recently urged FIFA to speed up the process.

Ecuador picked up 14 of their 26 points in matches Castillo played. If they had lost points for the games in which Castillo appeared, they would have missed out on a place in Qatar.

Ecuador are in Group A alongside hosts Qatar, Senegal and the Netherlands. The World Cup kicks off on Nov. 21.

Eduardo Carlezzo, the lawyer representing the Football Federation of Chile in its FIFA Appeal, told Reuters in an email that the governing body had called Castillo himself to testify.

“We thank FIFA for this clarity around our appeal hearing and for calling Byron Castillo to answer the many questions they must have regarding his eligibility and therefore Ecuador’s qualification for the 2022 FIFA World Cup," he wrote. “We have provided a significant amount of evidence to FIFA proving that the player was born in Colombia and his Ecuadorian birth certificate is fake. Finally, on September 15 Byron Castillo has the opportunity to explain the situation and then, for the sake of fair play, justice can take its course.”