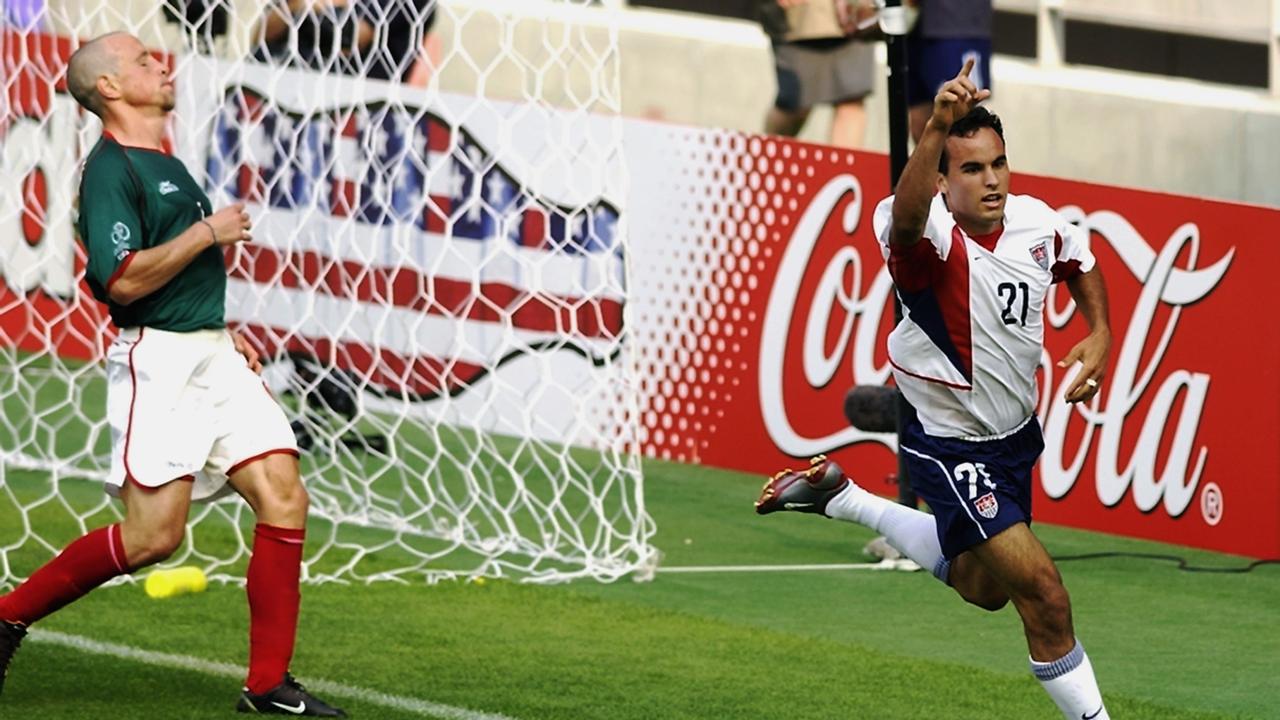 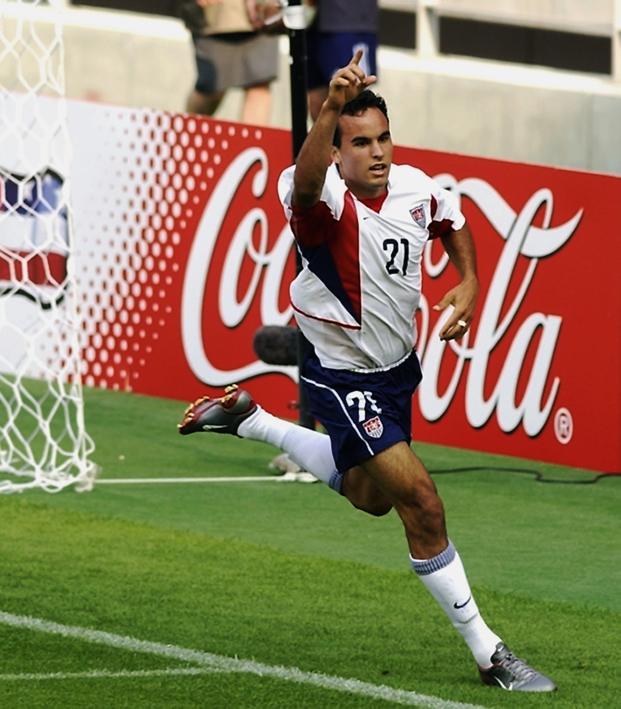 Remembering USMNT Victory Over Mexico In The 2002 WC: The Most Famous Dos A Cero Turns 20

It is one of the sweetest victories in USMNT history and one of the most painful for El Tri. Today, June 17, the most celebrated Dos a Cero victory of the United States over Mexico turns 20 years old.

The game for the round of 16 at the 2002 World Cup was the first and only time both national teams have faced each other on soccer's biggest stage. And since then, the scoreboard has become the favorite rallying cry among the U.S. fans against Mexico.

No wonder as there have been six 2-0 USMNT victories over el Tri since then.

Mexico arrived at the match with the confidence of winning Group G ahead of Italy, Croatia and Ecuador, and dreaming about El Quinto Partido (The Fifth Game).

Nobody doubted México was the favorite, but eight minutes into the game, everything went upside down. A deep run from Claudio Reyna found Josh Wolff, who — with a subtle touch — assisted Brian McBride to put the USMNT ahead.

Mexico unleashed all its attacking power trying to equalize, but soon it found a wall in the hands of Brad Friedel. The goalkeeper denied Blanco and Borgetti on several occassions, keeping a clean sheet.

The game could have been different if the Portuguese referee Vitor Melo Pereira had spotted a clear handball of John O'Brien inside the box. But he didn't, and there was no VAR at the time.

Eventually, with the clock running out, Mexico started to be more careless in the defensive phase of the game, and the USMNT exploited the spaces, punishing El Tri by scoring the final Dos A Cero: Eddie Lewis ran through the left side and sent a perfect cross to Landon Donovan, who headed the ball into the net in the 68th minute.

Boiling in frustration, Mexico started to get physical, and captain Rafael Márquez was sent off minutes after because of a flying kick against Cobi Jones.

With 10 men on the field, Mexico had nothing else to do. And with the sound of the final whistle, the USMNT got an epic win, one that changed the narrative of the rivalry between both countries and one that still is fondly cherished.