The Jersey Report: Arsenal Brings The Coolest Drop Of The Week 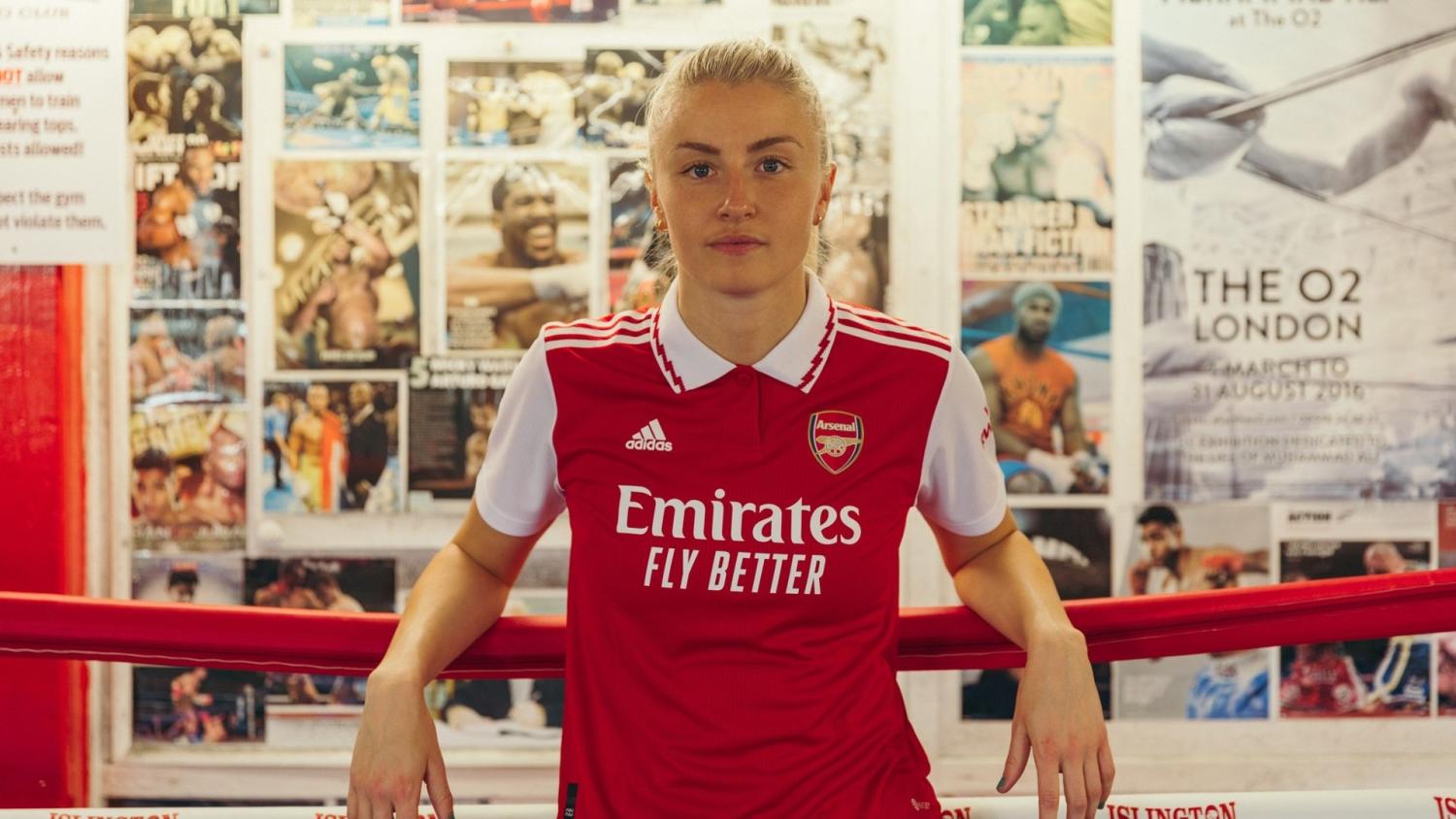 Another week, another batch of cool jerseys dropped in the soccer world for the 2022-23 season.

Adidas had a tremendous last seven days thanks to its magnificent work along with Arsenal and Real Madrid. Puma didn't fall short either with a solid design for Manchester City.

But they were not the only ones with new outfits. Here is our review of the most relevant kit releases between May 13-20, 2022.

I'm not an Arsenal fan, but one should recognize the excellent work adidas is doing with its jerseys. So good that maybe the 2022-23 model is the best since their new collaboration started in 2019.

The design goes the memory lane — specifically to the 1994-96 seasons — and adds some sauce with a fantastic collar decorated with lightning bolts. The typography used for the "Arsenal" in the back, matching the exteriors of the Emirates Stadium, is also lovely.

From our local community to the carpet...

The rest is clean, crisp and all you want in a timeless, non-pretentious soccer shirt.

Way better than last season is the new Manchester City kit, too.

For Colin the King

The signature sky blue is there, but Puma also incorporated beautiful strokes of claret and white over the neck and the cuffs. Putting the club's badge and the Big Cat from the German brand in the middle is also a nice idea, but maybe it looks a little too cluttered.

It’s all in the detail!

Details? The most distinctive element is a crown inside the neck in tribute to Colin Bell, a player from the 60' and 70' known as The King.

The Spanish giant is celebrating 120 years of glorious history, and adidas stepped up with a wonderful kit for the occasion.

The return of a light purple stands out over the traditional white of Los Merengues. However, the best detail is how the club's badge is subtlely printed all over the fabric. The collar is magnificent, and inside of it, you can see a special logo commemorating the new anniversary.

My only criticism is the use of black in the sponsors. They should have been purple, too — just a humble opinion.

Well, not everything adidas does is great. An example is the new Celta de Vigo away kit. It is black and gold, a combo that usually delivers, but not here. Maybe it is because of those random squares all over the front of the jersey.

But whatever, Iago Aspas will keep scoring a shit ton of goals no matter the jersey he wears.

Unveiled in the last game of the 2021-22 campaign, the new Borussia Monchengladbach kit is pretty straightforward: white with a vertical double band in black green running through the center of the jersey. The look reminds me of old-school club designs, although those used to have the band over the left side of the shirt.

Before the DFB Pokal final, RassenBall (wink, wink) Leipzig has shown the world its new away strip. The jersey is a bespoke Nike design that features some sort of incomplete, patched plaid graphic in different tones of red.

Different, but far from being spectacular.

The design is a simplified version of the home kit but in light blue. The novelty? It was made in collaboration with Fil Rouge, a local textile factory.

Technically not a game jersey but a prematch shirt. Every year MLS celebrates Pride Month with a special kit, and this year is no exception. The design is the same for all the teams in the league.