Messi has a new nickname - Why are his teammates calling him La Comadreja (The Weasel)? 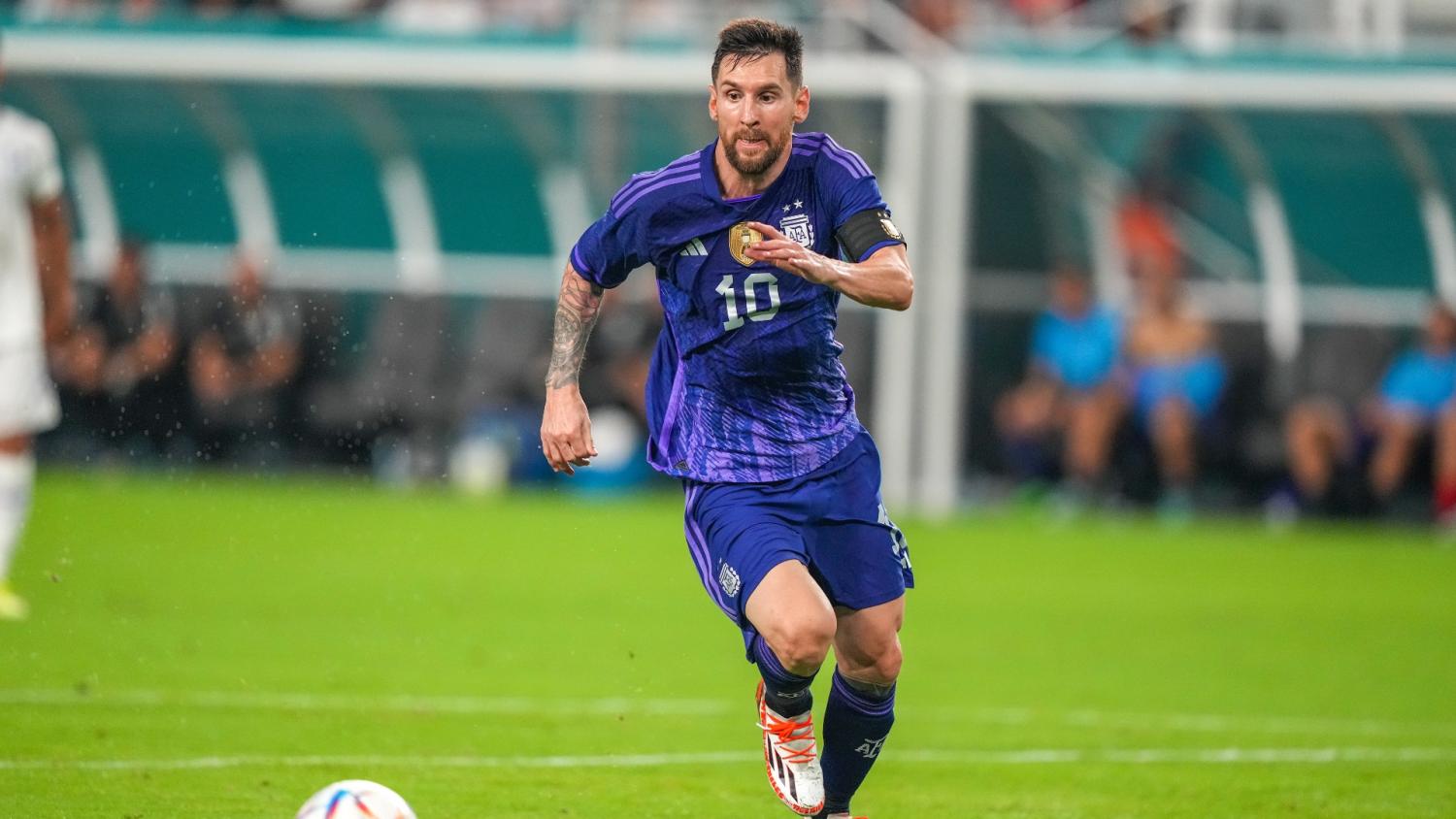 One theory alludes to the size of a body part, but...
Getty Images

La Pulga (The Flea), El Enano (The Dwarf), Messías (The Messiah) and The G.O.A.T are some of the nicknames people use to talk about the incomparable Lionel Messi. Quite an array of options to which we have to add one more: La Comadreja (The Weasel).

We never heard someone calling Messi La Comadreja until the aftermath of the game between Argentina and Honduras last Friday. The PSG star posted a photo on Instagram showing his joy after scoring a brace and showcasing his insane through-ball skills, while his teammates Rodrigo de Paul and Alejandro "Papu" Gomez commented on the post, making the nickname public. 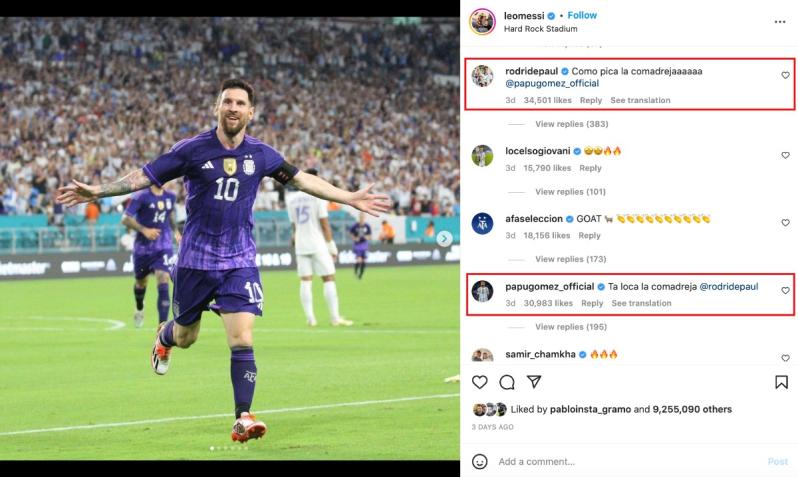 Messi new nickname - Why are people calling him The Weasel?

The comments, of course, captured the eye of many people around the world who tried to find the origins of Messi's new nickname.

Argentinian sports newspaper Olé was one of the first to try to explain Messi's new Moniker, insinuating he is well endowed.

"It's assumed that the nickname is due to a part of Messi's body that, according to those who have shared a dressing room with him, has an unusual size," they said.

However, many people online have disputed this theory. Not because they have seen Messi in a dressing room but because the phrase "ta loca la comadreja"  (the weasel is crazy) is an old saying in regions of Argentina far from Buenos Aires to describe crazy people.

actually that’s not a nickname, it’s a phrase that we argentinians use to say that someone is crazy. “ta loca la comadreja” which translates to the weasel is crazy

The phrase has had some sort of revival in recent years after a man speaking of his sexual desires became viral online.

How does all of this apply to Messi? My take about the banter is the idea that every time Messi enters a pitch he unleashes his crazy, unsatiable genius inside him and nobody can't stop him.