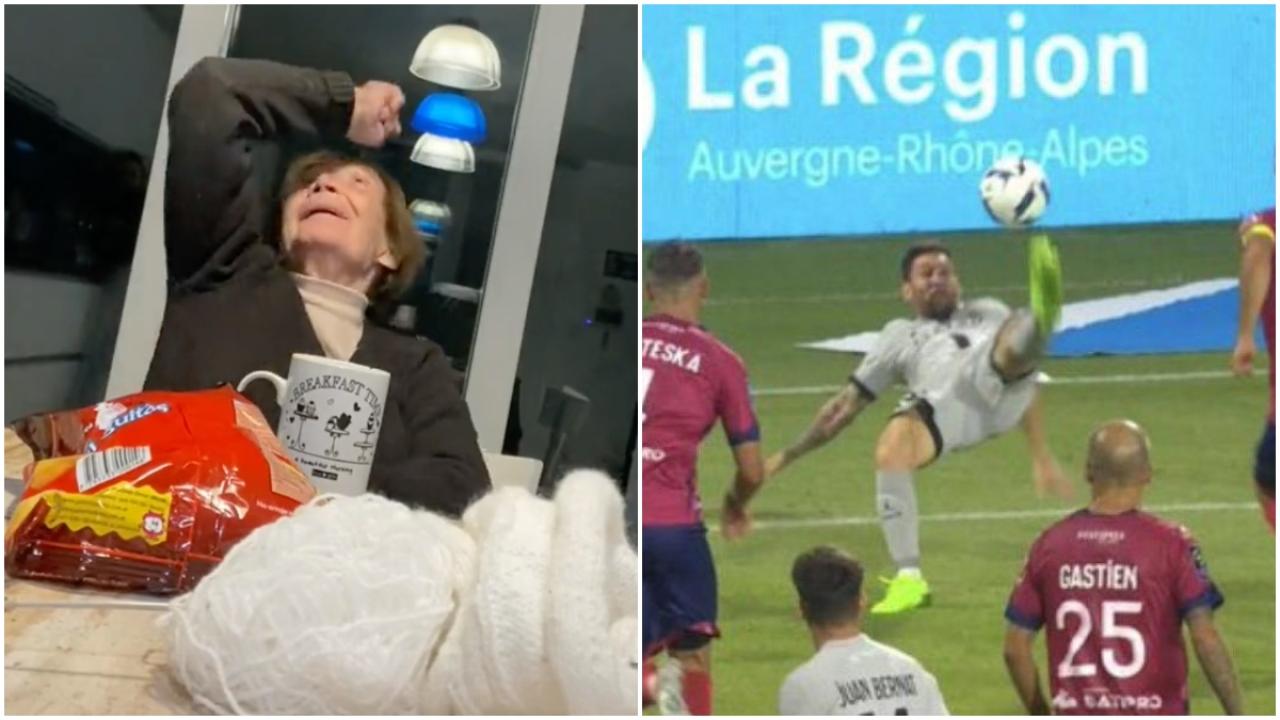 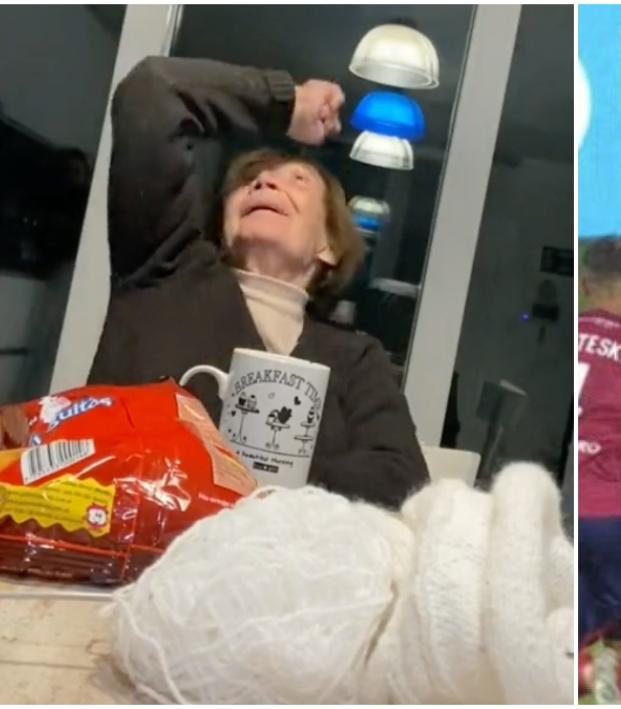 Leo Messi had a flying start in Ligue 1, scoring a brace in PSG's 5-0 rout of Clermont Foot. One of those goals was a bicycle kick that sparked a few conversations around the world. Our favorite take? A sweet Argentinian grandma who fell from her chair trying to describe Messi's feat to her granddaughter.

For comparison purposes, this is Messi's bicycle kick after a superb assist from Leandro Paredes.

The clip was uploaded to TikTok by a user named @tatiddiblasi, and in the sequence, you can see how grandma is sitting on her chair, sipping a mug of tea and eating cookies while narrating Messi's goal.

"Someone sent him the ball while he was there, standing. And when he saw it coming, he raised his leg and bam!" the abuela says in the video. "With the ass on the ground."

Grandma and granddaughter then exchanged a few other words describing the play until the lady decided to leave her chair for a more real reenacting. The attempt, however, came short as the woman fell to the ground butt first, like Messi.

Amidst a sublime array of Argentinian curse words, the granddaughter ran to help her abuela, who says she was fine while still trying to describe Messi's bicycle kick.