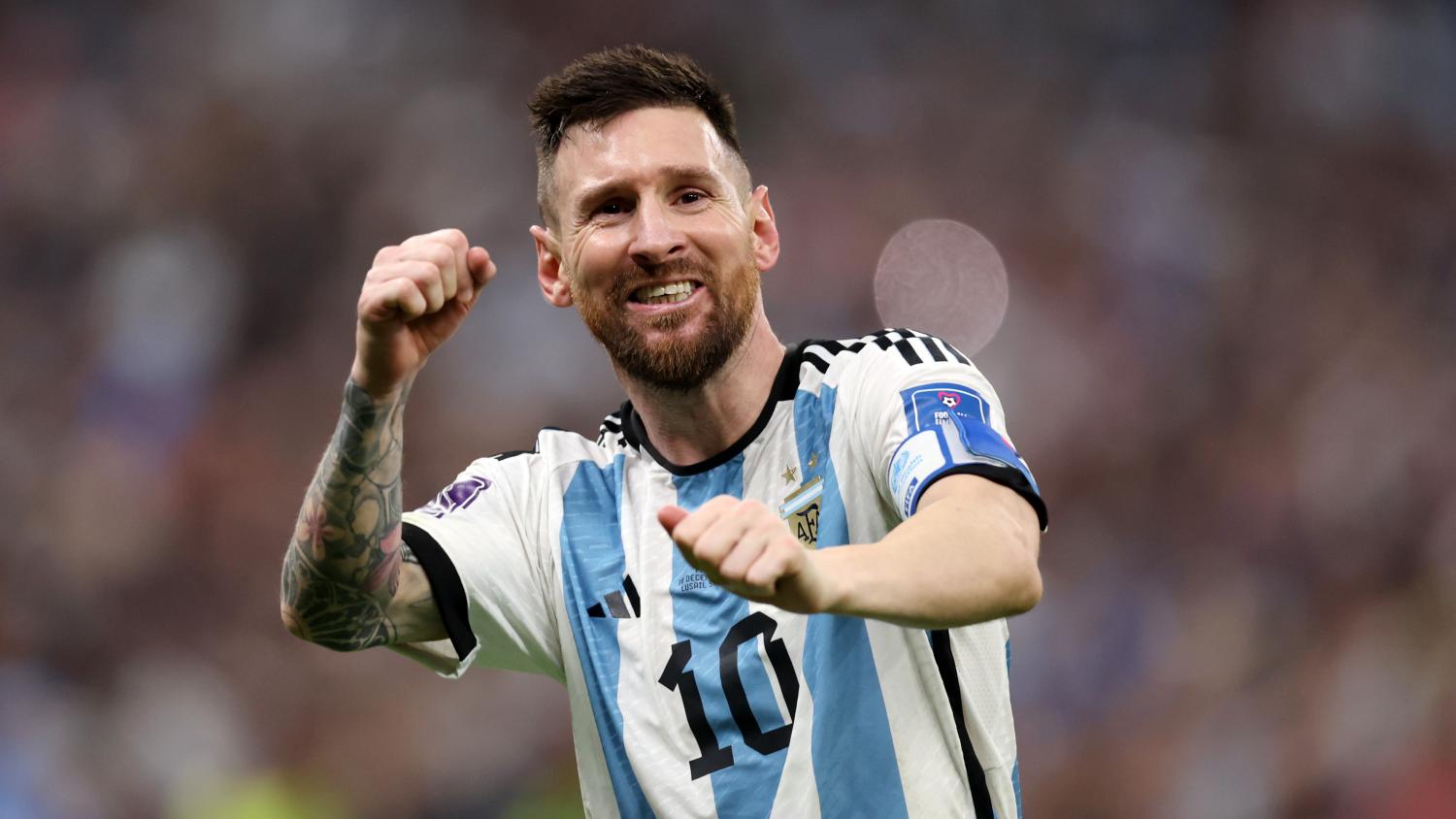 Do you miss the World Cup? Well, you are not the only one.

In terms of spectacle, Qatar 2022 was fun and set an all-time goal-scoring record for the tournament. The 32 teams participating in the event bagged a combined 172 goals, one more than the 171 we saw in France 1998 and Brazil 2014.

The most productive teams during the 2022 World Cup were France (16 goals) and the champion Argentina (15). Both countries also had the top scorers of the tournament: Kylian Mbappé (8), Lionel Messi (7) and Olivier Giroud and Julián Álvarez (4).

The game with the most goals was England's 6-2 win over Iran, followed by Spain's 7-0 vs. Costa Rica and Portugal's 6-1 rout against Switzerland.

It's hard to choose what goal was the best, but surely some candidates are Richarlison's scissor kick vs. Serbia, Luis Chávez free kick vs. Saudi Arabia and Kylian Mbappé's volley in the final against Argentina.

You also shouldn't rule out Vincent Aboubakar's cheeky goal against Serbia, Lionel Messi's strike vs. México or Tim Weah's vs. Wales, to name a few.

Undecided? Check this clip made for FOX with all 172 World Cup goals and then you can decide.