The oldest players at the 2022 World Cup 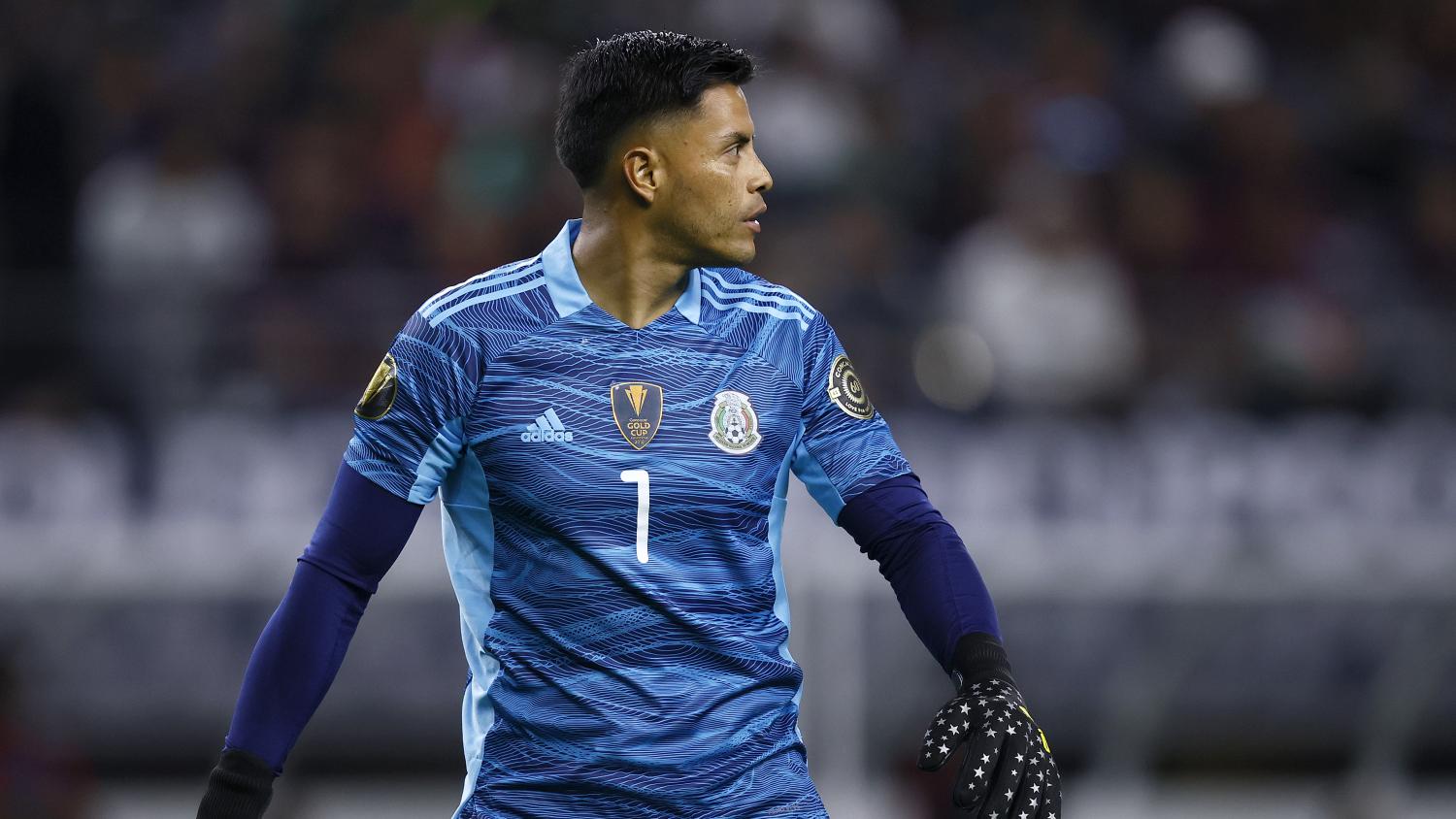 Two Mexican goalkeepers and stars like Luka Modrić and Ronaldo are included in the list.
Getty Images

Egyptian Essam El-Hadary is the oldest player ever at a World Cup. The goalkeeper was called-up for Russia 2018 and even had the privilege of playing against Saudi Arabia in a group stage game at the age of 45 years and ten days.

His record, by the way, will remain untouchable during the 2022 World Cup in Qatar. However, that didn't stop us from asking who's going to be the oldest players at the tournament. And well, from two Mexican goalkeepers to stars like Cristiano Ronaldo and Luka Modrić, here's the answer.