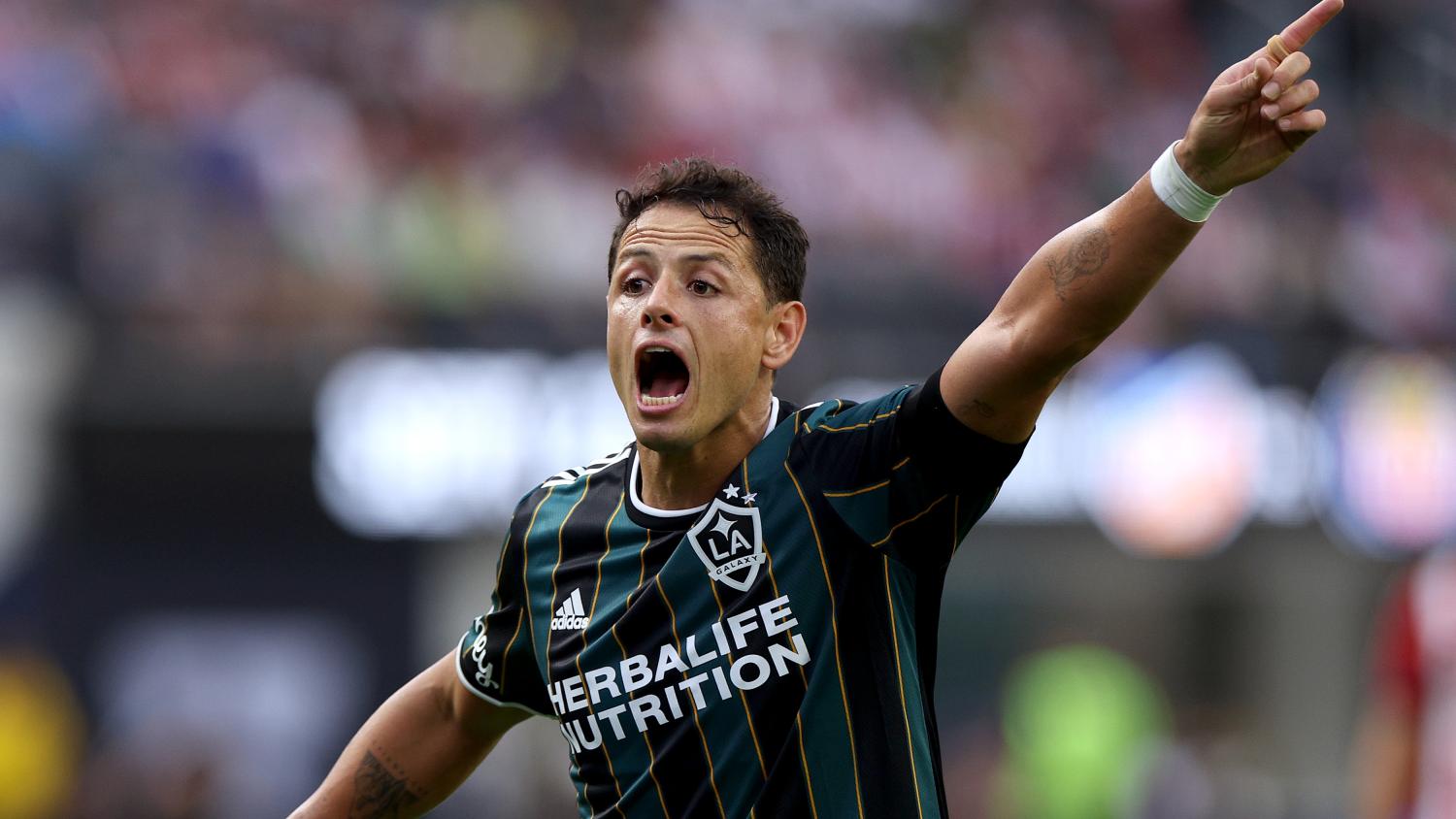 The Mexican striker has a terrible record from the spot.
Getty Images

We all saw it: Chicharito Hernández's last effort from the penalty spot was genuinely embarrassing. He had the chance to secure three points for the LA Galaxy in a very tight race for the playoffs Sunday, but instead, he decided to perform a poor, sad Panenka against SKC seconds before the final whistle.

Earlier in the game, Chicharito had been brilliant, scoring a brace. But the childish and pathetic way he approached the PK buried the good memories under shovels and shovels of blunt criticism.

The Mexican striker didn't hide behind the bushes and after the game, he recognized he screwed up big time.

"I am sorry, we had a clear chance to take the three points and couldn't. I take responsibility. I am sorry," he said. "Two weeks ago (vs. Vancouver Whitecaps), the Panenka worked really well, but this time it didn't."

But apologies aside, the big lesson here is that Chicharito Hernández should stop taking penalties. At least those that are decisive. It is risky to trust him, not only because of that stupid Panenka but because of his terrible history from 12 yards.

According to the data on Transfermarkt.com, Chicharito has 29 penalty attempts throughout his entire career, with 15 scored and 14 missed — a poor 51.7% effectivity (worldwide average is 75%). In other words, he practically misses half of the penalties he takes.

Here are the details:

By the way, repeating the same piece of information in several forms is meant to emphasize how bad he is at the task.

And Greg Vanney, LA Galaxy's coach, should look for another player to take the responsibility.