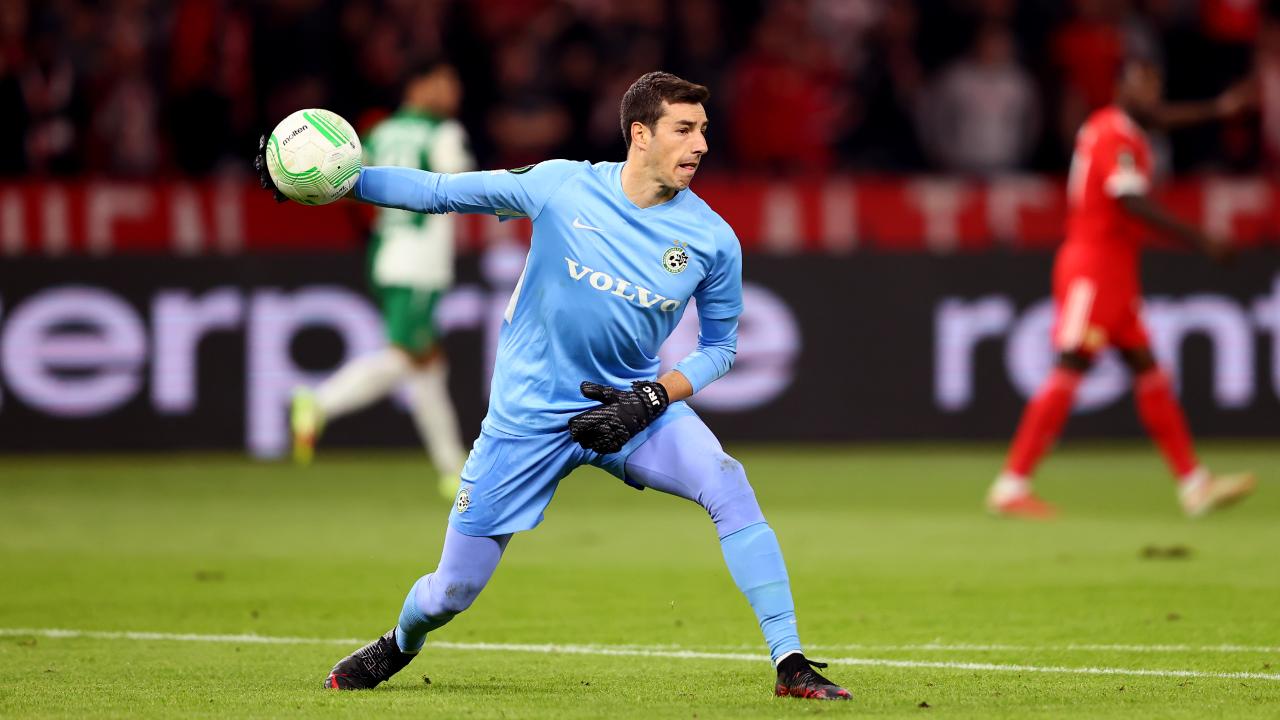 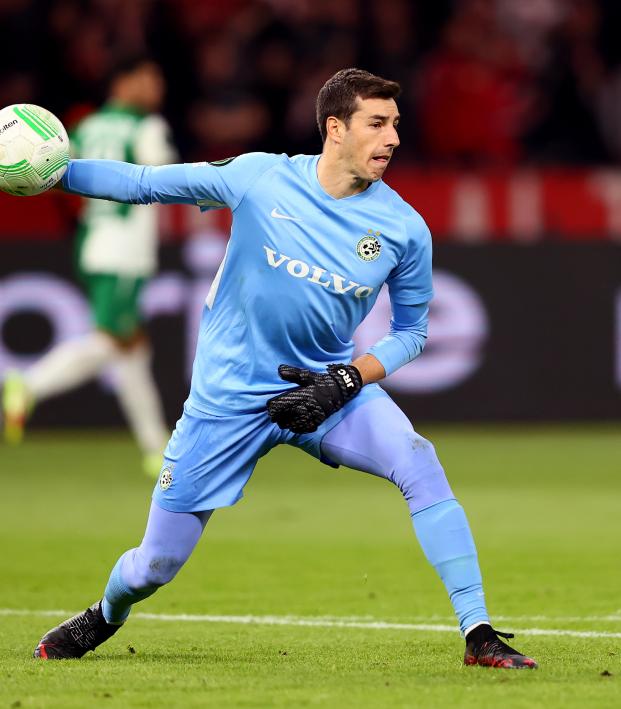 An American In Israel: Josh Cohen's Unexpected Path From USL To Champions League

The story of American keeper Matt Turner has been widely publicized over the last year after the late-blooming New Jersey native went from collegiate afterthought to USMNT hero over a few short years. While Turner will hope to play in the Europa League this year with Arsenal, another American keeper will be taking center stage in the UEFA Champions League — Maccabi Haifa's Josh Cohen.

Cohen's soccer career mirror's that of Turner's, and though he has not received the recent fanfare, Josh Cohen is more than deserving of American soccer fans' attention.

9 years and 1 day ago, Californian goalie Josh Cohen made 4 saves for then Division II UC San Diego in a 2-1 win over California Baptist University.

Tonight, he starts for Maccabi Haifa in the Champions League. pic.twitter.com/r6gLiZuaxp

At DII UC San Diego, Cohen was a two-time All-American who was one of the best players in school history. After graduating in 2015 with a degree in bioengineering and computer science., Cohen began his pro career with Premier Development League (fourth tier) side Burlingame Dragons, spending a season there before moving to USL (third tier) club Orange County Blues.

His strong post-collegiate performances helped earn Cohen a move to Phoenix Rising of the USL Championship, where he immediately became the starting keeper. After one season in Arizona, the UCSD man was once again on the move, this time to fellow USL Championship club Sacramento Republic.

Cohen made the USL All-League Second Team 2018, but even with those accolades, Cohen was far from an MLS prospect.

"MLS has their way of thinking," Cohen told the Athletic in 2020. "The coaches, the GMs, and decision-makers, they view American players in a certain way. Once you have been profiled as an American USL player, it’s very hard to break out of that stigma."

Then came an unexpected opportunity. Maccabi Haifa of the Israeli Premier League was looking for a new keeper. Since Cohen was Jewish, he was easily able to join the Israeli outfit without counting as an international player.

"I expected my path to be something like — I'm playing in USL, if I do really well the MLS opportunity will come,” Cohen told Soccer America. “I'll get in contact with some teams and things will fall into place. That just didn't happen."

The move to Maccabi Haifa, "just fell into my lap out of the blue," Cohen said. "I saw it as an opportunity that I couldn't pass up. It was unknown. It was scary. But it was something where if I looked back and I didn't do it, I would regret it. In hindsight, things worked out amazingly well."

The California native made an immediate impact in the Middle East, earning 14 shutouts in 31 starts in his debut campaign as Maccabi Haifa finished second in the league. The following season, Cohen put up a stellar 0.66 goals allowed per game average as he led the club to its first Premier League title in a decade. Cohen was also named Israeli Footballer of the Year at the end of that title-winning season.

Cohen credits the higher level of competition for bringing out the best in him: “The biggest part was the sink or swim mentality of being tossed into a larger pond and having to deal with it."

The American keeper always rated himself as a strong shot-stopper, but his time in Israel has helped him become a more complete player.

Maccabi Haifa's $23.68 million squad value is the lowest among the 32 Champions League clubs and 42 times less than that of group stage opponent Paris Saint-Germain. With a group that also includes Juventus and Benfica, Maccabi Haifa will need immense performances from Cohen just to have a prayer for knockout stage qualification.

Along with Arsenal's Turner, Cohen is also just one of two American goalkeepers playing in a UEFA competition this season. He is also the only American keeper in the Champions League this year and the fourth all-time in the competition (along with Tim Howard, Ethan Horvath and Zack Steffen) — a fact that has the 30-year-old a bit awestruck.

"I'm just honored at this point to be on the list of Americans in the Champions League," Cohen says. "A lot of them represent the country and are some of the strongest players on the national team. That is just amazing."

As the only American keeper starting on the European stage this fall, Josh Cohen will have the chance to create history himself.