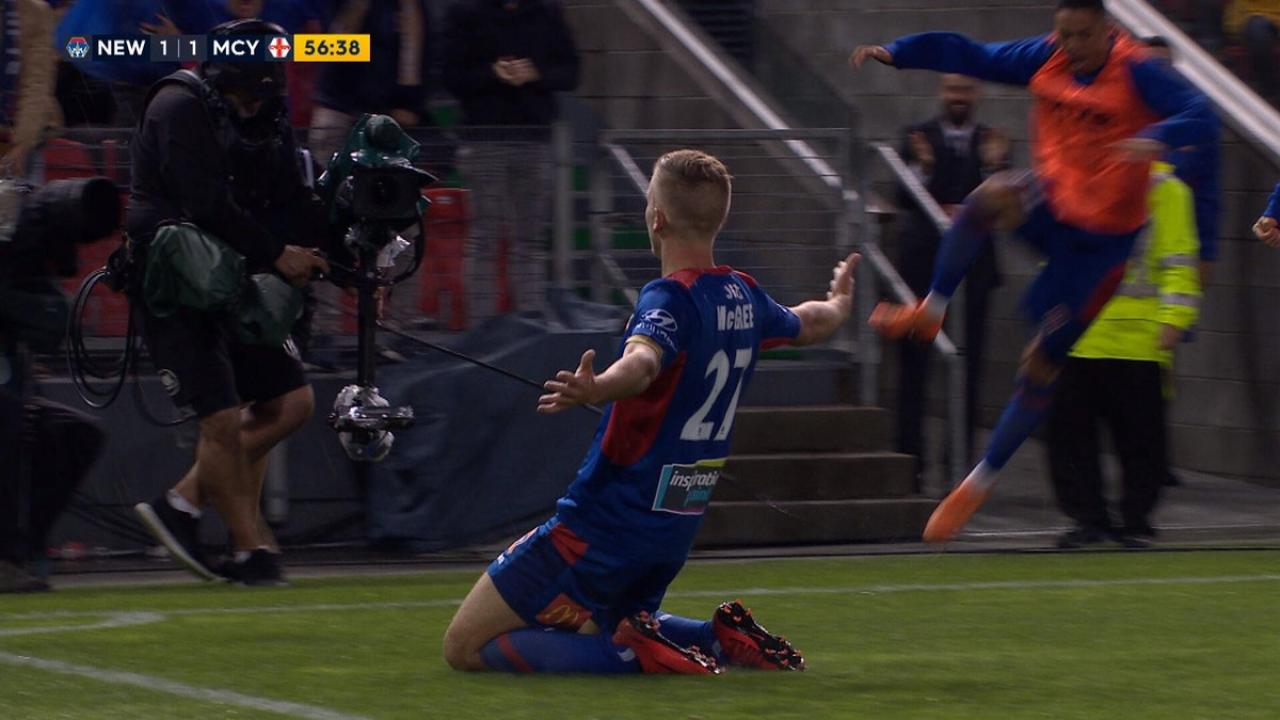 Riley McGree, a 19-year-old midfielder for Newcastle Jets in the A-League, has a very real chance of claiming the 2018 Puskas Award thanks to this ridiculous piece of improvisation against Melbourne City on Friday.

It’s an astonishing strike — not quite a scorpion kick, more a ridiculous back-heeled volley from 18 yards out — made even more ludicrous by the fact that this was Newcastle’s equalizing goal in the A-League semifinals!

This piece of magic arrived in the 56th minute, and a goal from Jason Hoffman in the 74th confirmed Newcastle’s place in its first Grand Final since 2008. 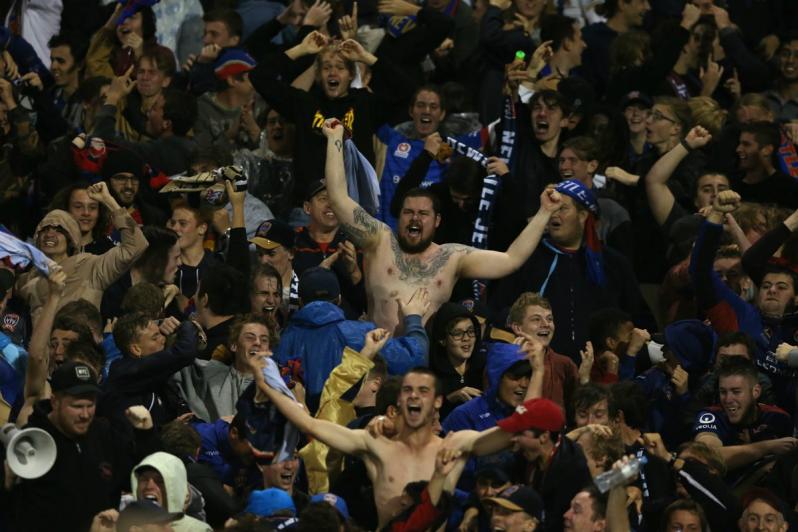 It's a good day to be a Jet. Photo: @ALeague | Twitter

But more on McGree, the kids seems to be some talent. Last July, he was signed by Belgian side Club Brugge before being loaned back to Newcastle in December. McGree has also played for Australia at the U-17 and U-23 levels, and he was in the senior squad for World Cup qualifying matches against Iraq and UAE.

Riley McGree is a name to remember, but the young lad has already scored a goal we’ll never forget.