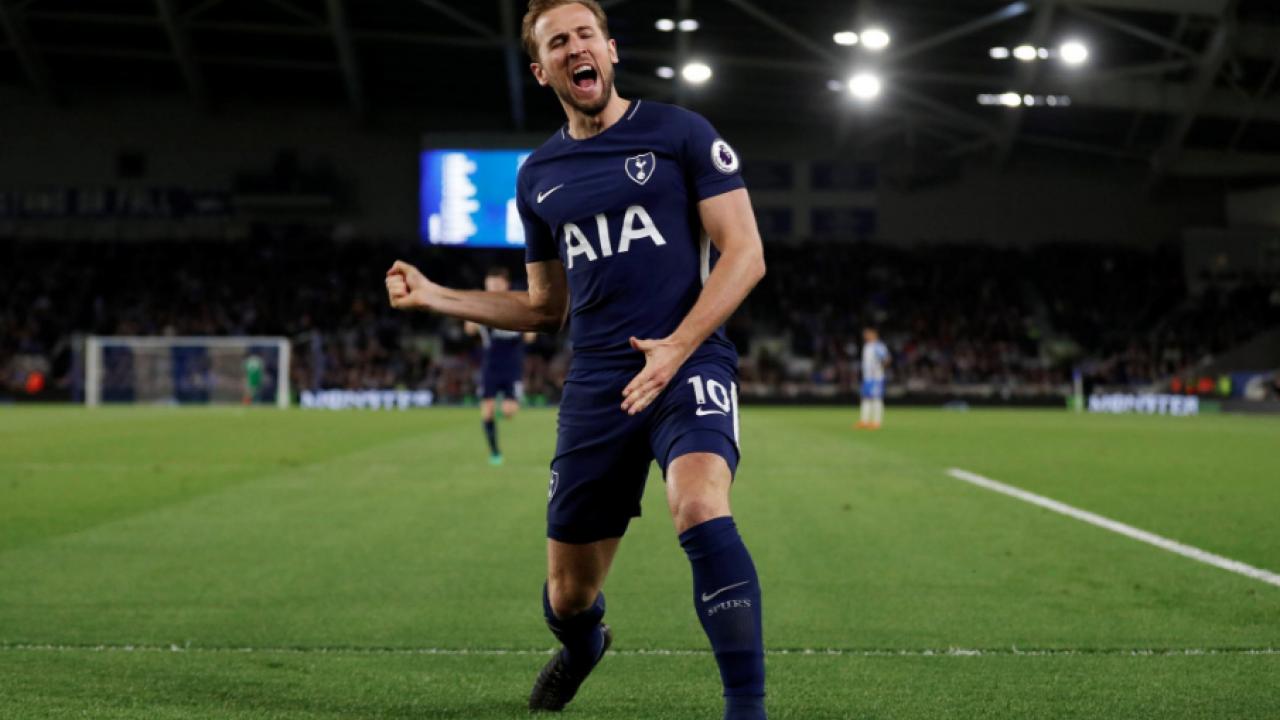 Hello everyone! We have a normal slate this weekend for the first time in a couple weeks. All 20 teams are in action. Next week we back to some double dipping action! So if you have been saving that free hit, it'll be a good time to use it. If not, maybe think of not using your transfer to stock up for next week. Here are some blokes to pick up:

3 Blokes To Pick Up

Southampton will fight for survival until the final day of the Premier League season, and Saturday’s home match against Bournemouth is an absolute must-win for the Saints.

The Cherries should be accommodating guests since they’ve all but secured their own safety. Roll with influential Serbian midfielder Dusan Tadic to make the difference.

As the perfect summary of Chelsea’s title defense, the Blues will meekly drop from the top four race while Swansea will take a massive step towards safety by defeating the visitors at Liberty Stadium on Saturday.

Having been on the receiving end of the godawful experience of being relegated twice in the last 10 years, Newcastle will be hungry to dish out the pain themselves on Saturday when West Brom travel to Tyneside to be mathematically relegated by a surging Magpies side.

As the Reds demonstrated against West Brom last weekend, the EPL is a quickly fading memory compared to what they’re on the verge of accomplishing on the continent. Having said that, Danny Ings might be worth a gamble.

The Golden Boot race will be back on after Kane puts up two or three on the Hornets. That’s his goal.

That is all. Arsene Wenger will visit Jose Mourinho and Old Trafford for the last time on Sunday. Our guess is that they will be polite with one another, but we maybe Arsene just finally drops Mourinho on the touchline. That'd be something. Adios compadres.