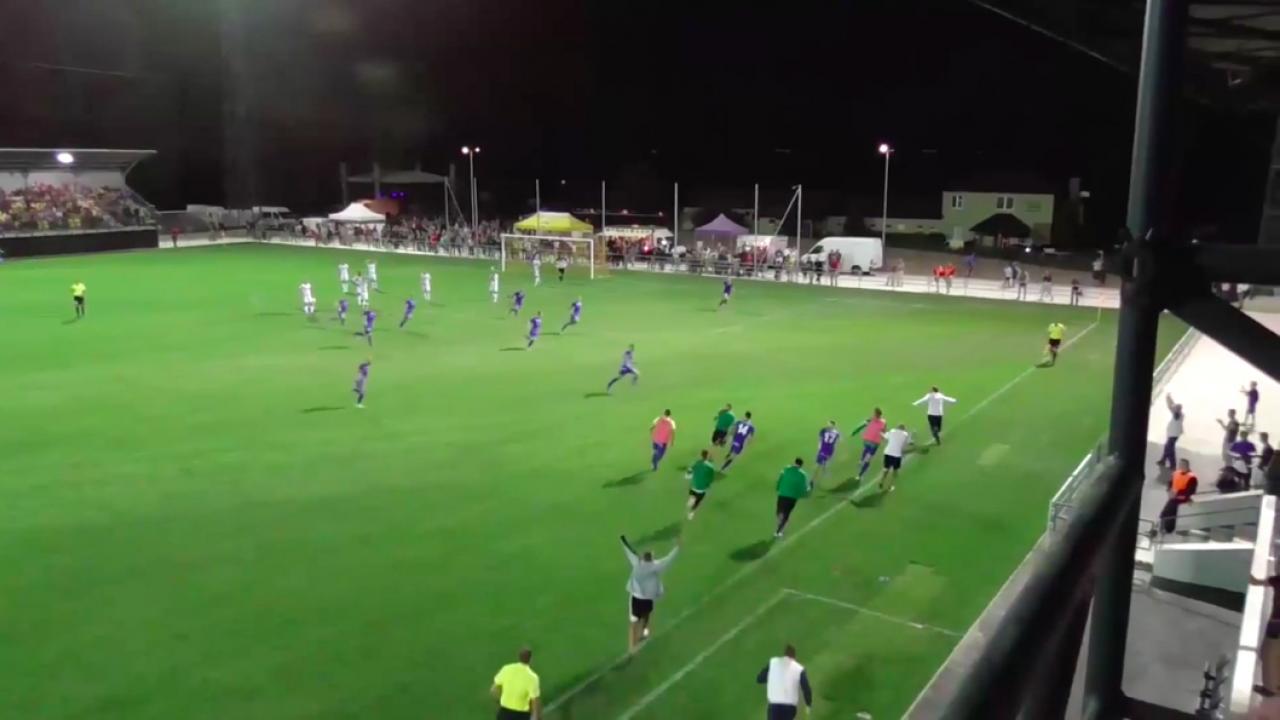 A match between FK Pohronie and Spisska Nova Ves in the Slovakian second division has thrown up one of the greatest match-winning goals of all time. The hit was provided by Pohronie’s Lukas Pelegrini at the death after his side had been unable to breakdown the opposition, who had a man sent off in the 43rd minute.

This is all we can really assume from the Slovakian second division as we don’t have a strong freelance network in the area. However, my sources can confirm that this was truly a spectacular meeting of foot and ball.