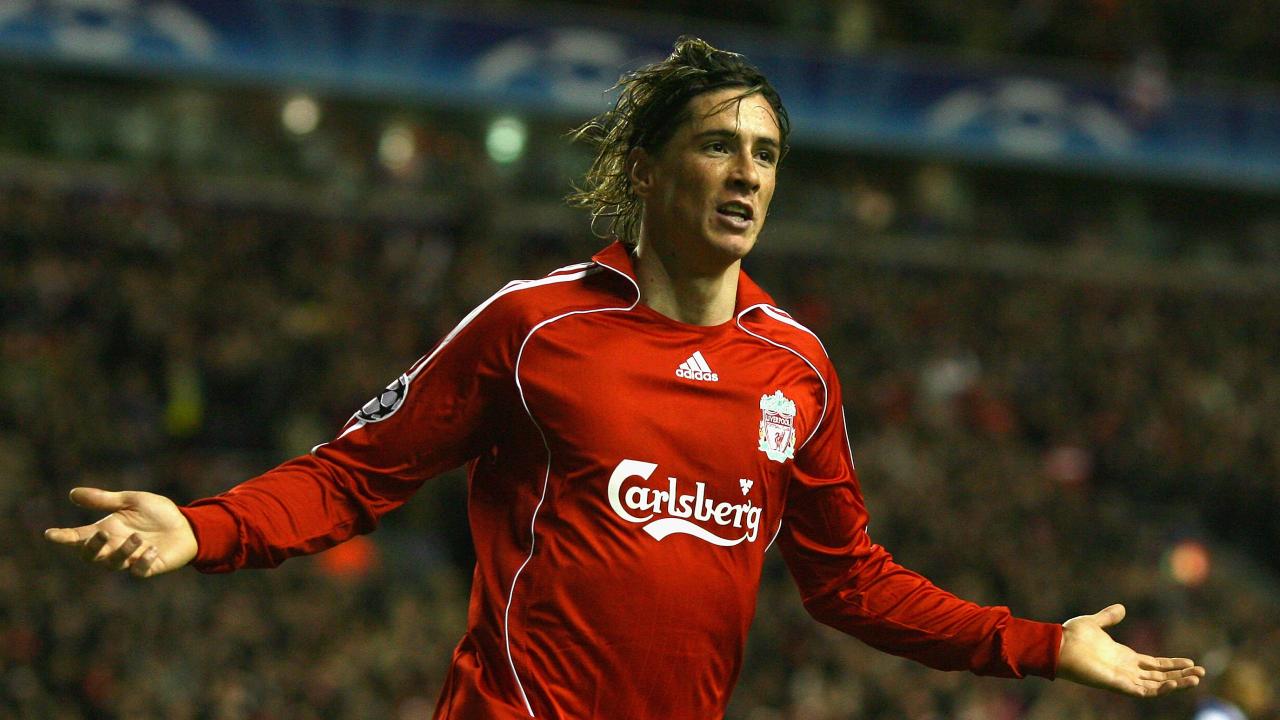 Fernando Torres Is Retiring; Let’s Remember When He Was Unstoppable

El Niño began his pro career 18 years ago with Atlético Madrid and he was at one time the most-feared striker in the world while scoring 81 goals in 142 matches for Liverpool from 2007-2011.

The Spanish striker also played for Chelsea, AC Milan and most recently Sagan Tosu in the J1 League in Japan, which he chose over rumors he would join MLS.

I have something very important to announce. After 18 exciting years, the time has come to put an end to my football career. Next Sunday, the 23rd at 10:00AM, local time in Japan, I will have a press conference in Tokyo to explain all the details.See you there. pic.twitter.com/WrKnvRTUIu

While Torres never lived up to the massive price tag Chelsea paid for him in January of 2011, Torres was one of the greatest strikers of his generation. He also scored 38 times in 110 appearances for the Spanish national team and was a member of the 2010 World Cup champions and 2008 and 2012 European champions.

In light of Torres’ retirement, the above video shows Fernando Torres Liverpool highlights, including all 81 goals he scored for the Reds, because 81 is nothing but a backwards 18, and 18 is the greatest number in the history of mankind, because it was named after our website.