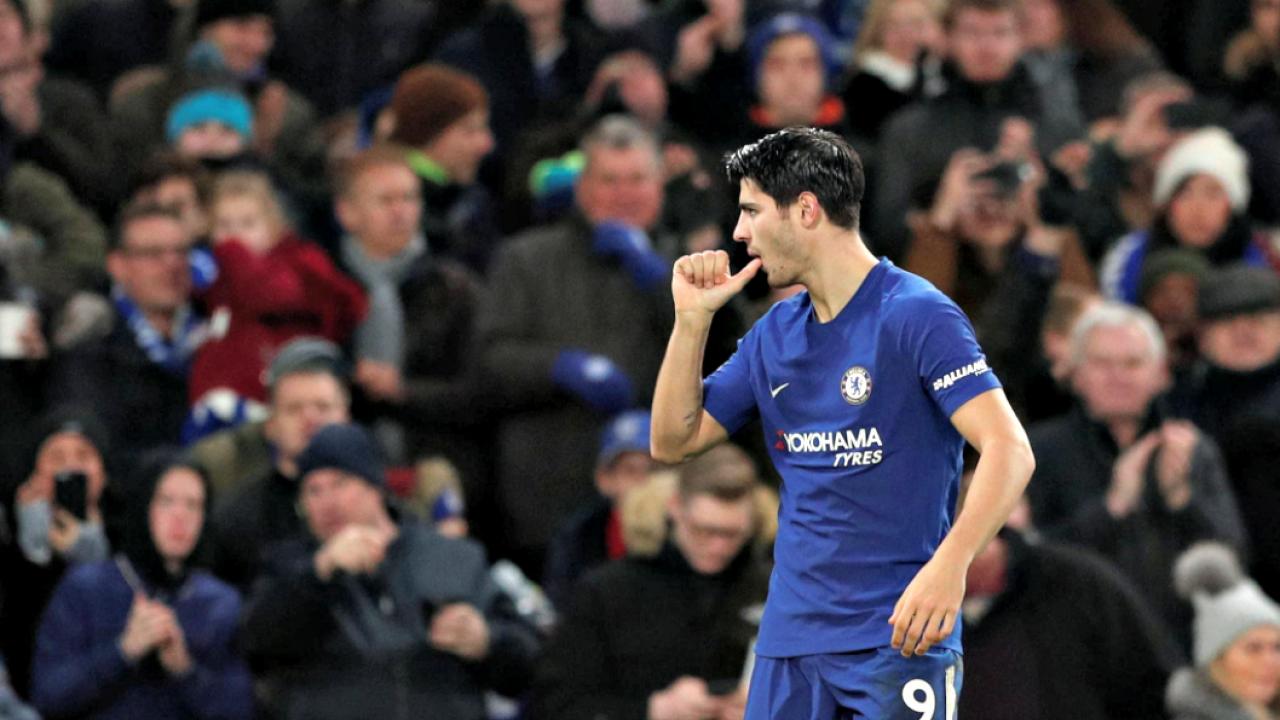 Oh baby! The last Premier League Matches of the year! We got two matchdays over the next 4 days so let's get to it. Here are some candidates to use your transfer on:

The appointment of Sam Allardyce transformed Everton into the best defensive side in the EPL throughout December and goalkeeper Jordan Pickford into a fantasy monster. He’ll keep a clean sheet against Bournemouth on Saturday and give you 10 points in goal.

Swansea are just trash and Watford’s Abdoulaye Doucoure is just £5.3, put ‘em together and what have you got? Bibbidi-bobbidi Doucoure. He’s going Swan hunting this weekend.

Burnley gave it everything they have in their 2-2 draw with Manchester United, meaning they’ll travel to Huddersfield on E. In-form striker Laurent Depoitre is a cheap gamble, but he’ll deliver the goods. 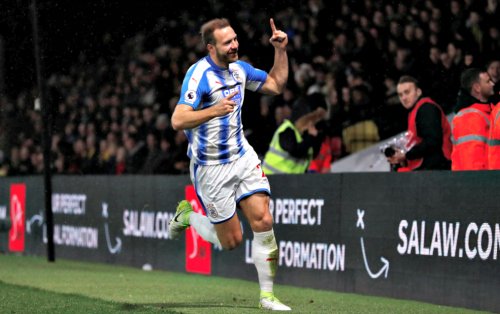 Laurent Depoitre is a gamble this week, but Huddersfield are a different team at home. (@premierleague | Twitter)

Leicester’s Riyad Mahrez has been consistently delivering in fantasy of late, but that ends with a trip to Anfield. Virgil van Dijk’s not a Red yet, but even the news of his signing fortifies Liverpool’s backline.

Chelsea put four past Stoke in September and that’ll happen again at Stamford Bridge on Saturday. Alvaro Morata will be among the scorers for the Blues, so double down on the Spaniard.

That’s all folks. Remember to check back on NYE for our Matchday 22 picks. Have a safe and happy new year.